Around the Net - Tim Tebow to New York, Christians in the NCAA Tournament 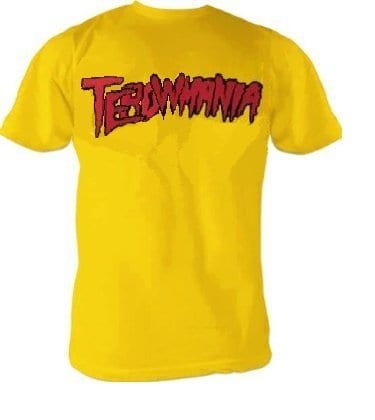 Last night, the Denver Broncos and the New York Jets finalized a trade to send Tim Tebow, and subsequent Tebowmania, to New York. Tim Tebow will be the backup quarterback to Mark Sanchez, but figures to play a part in the offense in different packages (wildcat, etc…).

Tebow has been featured in previous issues of Sports Spectrum, and once said this in his college days:

“I know that what I’m here for is bigger than football. I’m here to spread God’s word, and my position as quarterback for Florida (gave) me the platform to do so.”

Now with the Jets, Jeff Darlington of NFL.com writes that Tebow has the biggest platform in America, New York City.

And now New York City will have both Tebowmania and Linsanity.

The Ohio State Bukeyes play the Cincinnati Bearcats tonight in the Sweet 16, but for the Buckeyes Aaron Craft, basketball is only a part of who he is.

“I choose to be a Christian, a student and then an athlete,” Craft said. (thelantern.com)

Craft is involved in Athletes in Action at Ohio State, attending bible studies and weekly meetings. He says that his faith keeps him grounded.

“Stop being selfish,” Siva said to his dad.

Louisville and Michigan State play tonight in the Sweet 16 but Cardinals point guard Peyton Siva’s biggest assist in life was to his dad; who was contemplating ending his life before Peyton Jr. boldly said those words.

Now, Siva is a leader on the Cardinals basketball team, and for their Bible study group. 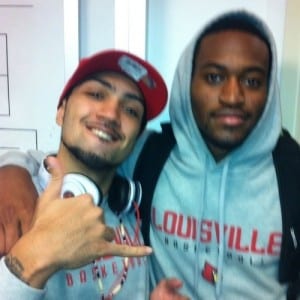 “Last year, I went down to see what those guys were watching on their TV sets and six of them were reading the Bible,” Pitino said. “I asked them what they were doing. Usually most of them are asleep. They told me they were studying the Bible and that Peyton was the leader of the group. He’s an unusual person in that regard. Very spiritual. (Seattle Times)

Tim Tebow and the Jets: What could possibly go wrong? (Washington Post)