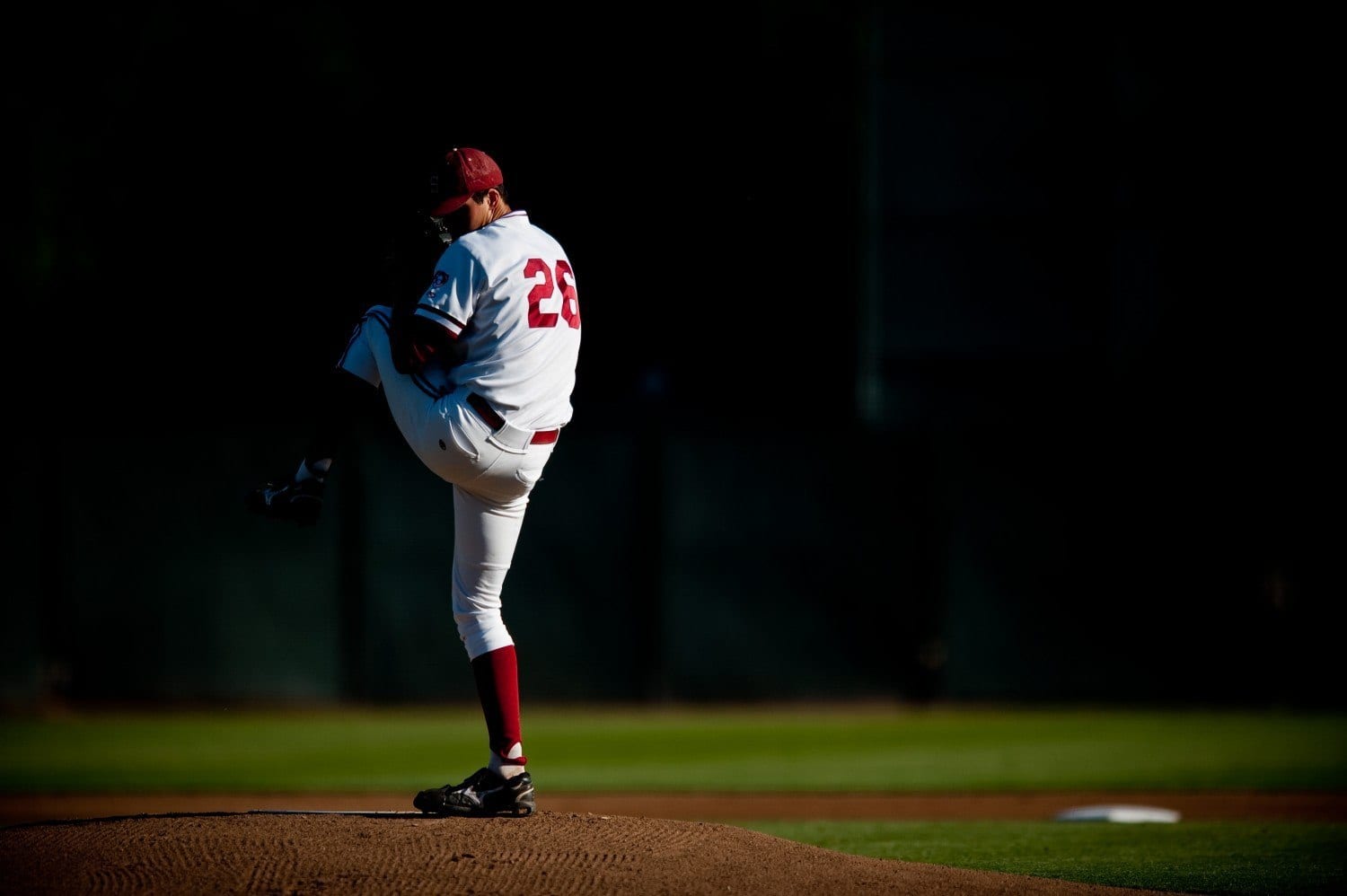 It would be easy to sympathize with Stanford’s Mark Appel if he felt pressure.

He is the top pitcher on one of the nation’s best college baseball teams, and he is taking classes at one of the nation’s toughest academic institutions. And, he is projected by many scouting services to be the top overall pick in Major League Baseball’s draft on June 4.

But he doesn’t need the sympathy, because the pressures, overwhelming feelings and anxieties have been taken care of.

“I feel like being a starting pitcher is a high-pressure job to begin with, and you’re taking classes at one the toughest schools and the major league draft is in a month, but (because of) God’s grace I don’t feel pressure or as much pressure as I should feel right now,” says Appel, a 6-foot-5, 215-pound right hander whose fastball has topped out at 98 mph. “Feeling the peace of God kind of wrapping me up and Him saying, ‘Look, I have you. Everything’s going to be good. It doesn’t matter how the season goes. It doesn’t matter where you get drafted. You’re mine. I’m not going to let you go.’”

That’s been so awesome. It kind of reminded me there are bigger things in life than baseball and getting good grades and stuff. It’s all about Him.”

His strong faith and confidence in God didn’t happen overnight, though. It was cultivated by his parents, Patrick and Sondra, and has continued by the encouragement of other Christians at Stanford.

The first hint of that came on a recruiting visit to the school in 2009.

When Appel was walking around campus, what caught his eye wasn’t Stanford’s prestige, with its intricately crafted sandstone architecture, challenging education (as one of the nation’s top academic schools), or the promise of being part of one of college baseball’s best programs (Stanford’s 16 College World Series appearances is tied for seventh all time).

What caught his eye was the promise of a spiritual side: He saw a sign in the baseball team’s locker room that read, “Team Bible study 7:30 p.m.”

“I thought that was cool,” says Appel. “Even the Christian schools I had been recruited by, I hadn’t seen that. The believers here on campus are so on fire for Christ. It’s just an encouragement to me.”

It’s no surprise, then, that Appel wanted to share his story with others.

Niall Adler, Stanford’s Sports Information Director for baseball, was videoing preseason interviews with some of the team’s key players when Appel had an idea.

The video was done and was uploaded on Stanford’s athletic website.

“I’ve always seen God’s hand in my life,” Appel says. “I can see God has me (at Stanford) for a reason.”

He equates telling his life story, as sharing Christ because God is the biggest part of it. The two can’t be separated.

“Christ’s hand in my life is something that is important to me,” he says. “I see me telling people about it as one of the small ways I can glorify Him in the opportunities and situations He’s given me.”

“All I can do is work out hard, and maximize the talents God has given me. You know your hope in life isn’t found in baseball or in school, but it is found in Christ. So many things you see differently. The draft is coming up, and for me it’s just another opportunity God has given me to bring glory to His Kingdom. When you look at it like that, it takes the stress off to perform. Honestly, when I go out, I just think, ‘Man, God is too good.’”

This story was published in the Sports Spectrum Summer 2012 DigiMag.