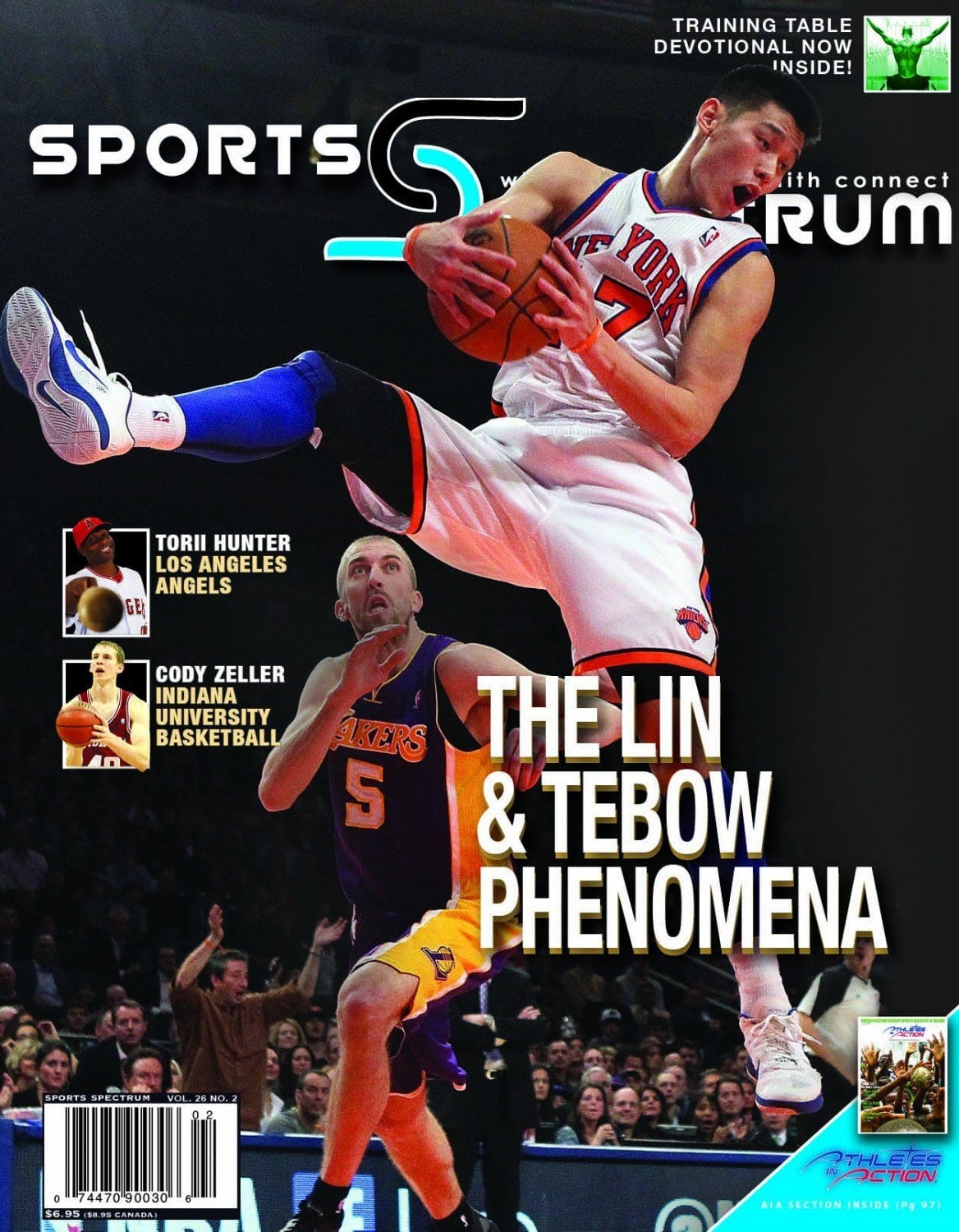 The New York Knicks finally decided to let Jeremy Lin go to Houston, choosing not to match the Rockets 3-year deal worth $25 million.

Extremely excited and honored to be a Houston Rocket again!! #RedNation

New York Knicks fans are not necessarily happy about the decision, as one Linsane fan had started a petition on change.org to keep Lin in a Knicks uniform. It got almost 15,000 signatures, which would fill up over 2/3rds of Madison Square Garden.

Last week, Tim Tebow won the ESPY award for best sorts moment of the year for his 80-yard touchdown pass in the Broncos overtime win in last season’s playoffs. But not everyone was happy with that outcome, especially the Tampa Bay Rays, who were one of the finalists for best moment for clinching the AL Wild Card in dramatic, walk-off fashion.

To be fair about ESPYs, Tim Tebow hardly ever gets mentioned on ESPN so it was nice to see him finally get recognized. #Game162wasbetter

Drew Brees and the New Orleans Saints finally agreed to a long term contract, ending the entire offseason long of negotiations. The deal is worth $100 million over five years, including a signing bonus worth $37 million.

Zac Johnson won the John Deere Classic on the second hole of his playoff with Troy Matteson on Sunday. Johnson remarkably placed a six-iron out of a fairway bunker to within a foot to secure the victory, one of the best golf shots of the year. It’s Johnson’s second victory in 2012 and his ninth career victory. Johnson hopes to win his second major this week at The Open Championship in England.