U.S. wrestler open about faith, on & off mat 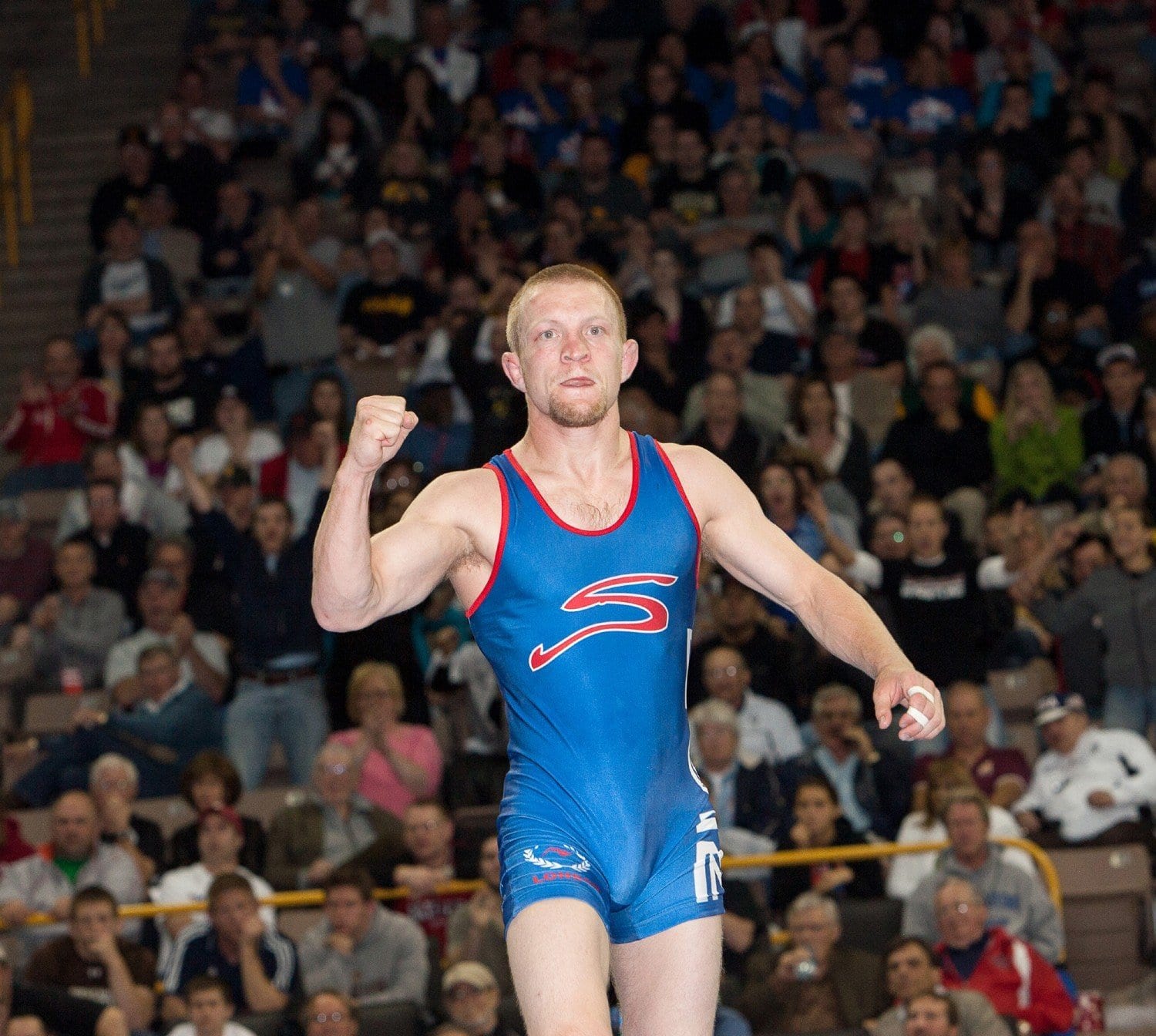 LONDON (BP) — In qualifying for the U.S. wrestling Olympics team, Sam Hazewinkel did more than just fulfill a lifelong dream.

He made history, both for himself and for his dad.

Dave Hazewinkel, Sam’s father, wrestled in the 1968 and 1972 Olympics. With Sam wrestling in London this week as part of the U.S. team, the pair becomes the first U.S. father and son wrestlers to compete in the Olympics for the United States.

“It’s hard to put in words,” Sam said about competing in the Olympics. “It’s been a dream of mine that I’ve been chasing since I was really young. It’s not everywhere that you get the kind of support that I got from my dad, where I understood that I could be an Olympian. He did it. I could do it. Hard work pays off.”

Dave and Sam share more than a father-son relationship, however. They’re also brothers in Christ, ever since Dave led Sam to the Lord when he was 6 years old.

“I was in bed one night and realized that I wanted Christ as my Savior,” Sam said. “I didn’t want to follow any other life.”

Dave is obviously excited about his son following in his footsteps and competing in the Olympics. But he gets even more excited talking about some of the fruit he saw after Sam’s conversion.

“In elementary school, we’d always go to national tournaments and wrestle,” Dave said. “During the tournament, he would hand out Gospel tracts to guys that he wrestled.”

One time, Sam gave a tract to a boy that he beat. The boy raced up into the stands and gave it to his mother, and then his parents came down and wanted to talk to Dave. Dave was a bit fearful at first about what they might say.

“Your son gave my son a Gospel tract, and we decided to do that with our team,” the man reported to Dave. “We had a chance to lead two wrestlers to the Lord this year.”

For Sam, who attends Henderson Hills Baptist Church in Edmond, Okla., the connection between wrestling and his Christian faith has always been tight. If he’s struggling with a certain sin, he thinks about how he’d handle a problem in wrestling. He’d go talk to a coach. He’d practice daily.

“I’d do the things I need to do, so then I try to do that in my Christian life,” Sam said. “I’d go find my dad or a pastor and talk with them and learn the verses and learn how to defeat that demon.”

The same holds for wrestling. If he’s having a difficulty with something in his sport, he considers how he would deal with it spiritually. He prays about it, asking for God’s help to overcome the struggle.

“I think there’s a lot that can be learned between sports and the Christian walk if people are willing to look into it and understand it,” Sam said. “It really is a great avenue to better yourself as a Christian and as an athlete.”

When he steps onto the mat for his competition Thursday, Aug. 9, Sam knows that he’s capable of winning the gold medal. But whatever the outcome, he wants to use his position and his status as an Olympic athlete to make a positive impact on others, especially kids.

“I can be a testimony through wrestling,” he said. “I can lead others to the Lord. There’s so much in the sports world that is just backwards. I hope and I pray that I can be the right kind of model for kids.

“Now, making the Olympic team, with the Lord’s help, I can do that,” he continued. “I’ve got a bigger audience, if you will. I’m wrestling for God. I’m trying to use what He’s given me. It’s not about me becoming famous and me doing these things. It’s about God.”