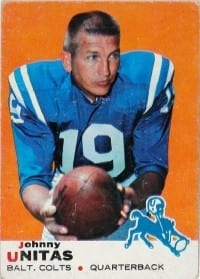 The Saints beat the San Diego Chargers 31-24, their first victory of the season.

After the game, Brees had this to say about the record:

“The amazing thing about a record like this is it spans over the course of four seasons and hopefully we can keep it going to for a while … There are so many people that are a part of this.” 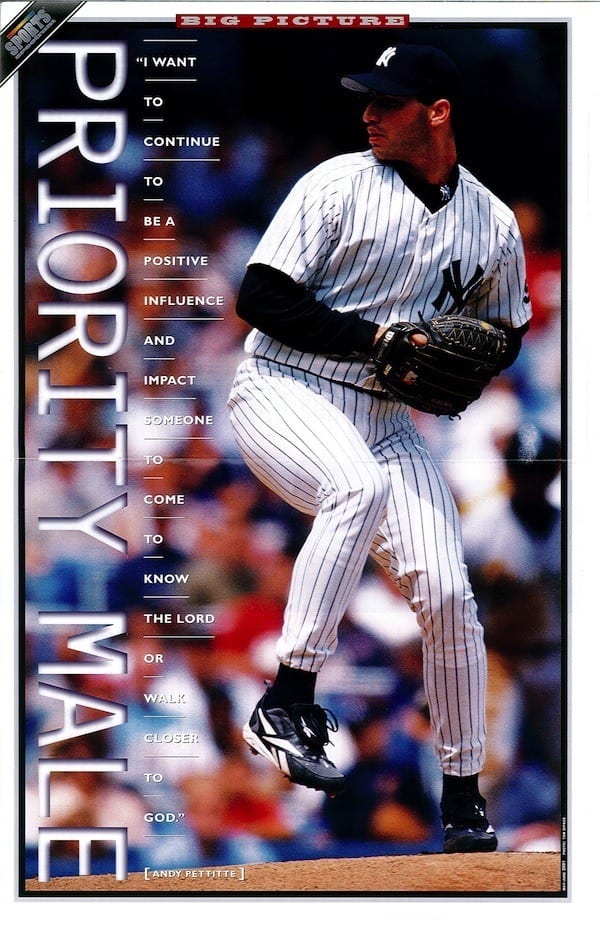 Pettitte to start Game 2 of ALDS

Andy Pettitte (whose story from a 2001 issue of Sports Spectrum can be read here) will start Game 2 of the ALDS for the Yankees against the Orioles. Pettitte will be going for a record 20th postseason win, in which he would break his own previous record. The Yankees are up 1-0 on the Orioles and will be looking to take a commanding 2-0 lead in the best of five series, with the next three games scheduled at home in Yankee Stadium.

It doesn’t surprise former manager Buck Showalter that Pettitte is still pitching successfully, even at age 40:

“It doesn’t surprise me at all with Andy. It doesn’t. The heart that he has — you know, the heart and the makeup and the want-to and all that stuff is great.” (newsday.com)

Josh Hamilton was booed off the field Friday night in what could be his last at-bat for the Texas Rangers. The Texas slugger struck out on three straight pitches in the 8th inning of the Wild Card one-game playoff and was showered with disapproving boos. Earlier in the week, Hamilton dropped a fly ball against the Oakland A’s that led to two runs and an eventual loss of the game and AL West crown. Cameras caught Rangers manager Ron Washington ripping Hamilton in the dugout.

Hamilton will be a free agent in the offseason, and though he says he prefers staying with Texas, it’s clear the booing may effect him. Referring to Matthew 10:14, Hamilton said this about the boos, “I think about the Bible verse that says if they don’t receive you in town, then shake the dust off your feet and move on.”

The full verse is:

“If anyone will not welcome you or listen to your words, leave that home or town and shake the dust off your feet.” – Matthew 10:14

Why do I talk about Jesus, because he is Awesome!! #PartyInHeaven
— bubba watson (@bubbawatson) October 8, 2012