Devotion of the Week -- Sin and defeat 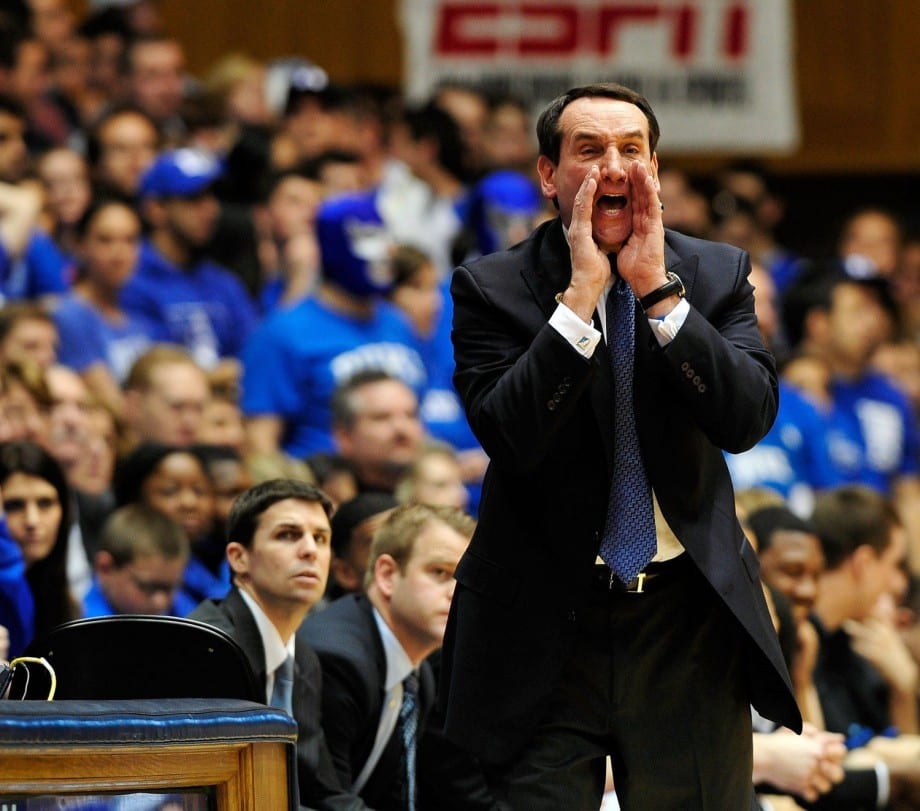 “So about three thousand men went up; but they were routed by the men of Ai, who killed about thirty-six of them. They chased the Israelites from the city gate as far as the stone quarries and struck them down on the slopes. At this the hearts of the people melted and became like water.” Joshua 7:4-5

The year was 1991 and the Duke men’s basketball team was in the Final Four, facing an undefeated and defending NCAA champion UNLV team that had beaten Duke 103-73 for the national championship the previous year in the most lopsided title game in NCAA history.

For anyone but Duke’s players, coaches and the players’ parents to think they had a chance in 1991 was laughable. But Duke pulled it off, upsetting UNLV in the semifinal and going on to win their first NCAA Championship and then repeating as champion the following season.

Duke was a failure (and in a huge way), then they were champions. Like Duke, Israel was defeated in an embarrassing way as we see in Joshua 7:4-5. The defeat at the hands of Ai was so devastating that “the hearts of the people melted and became like water.” Israel’s defeat, though, was caused by the sin of one man, Achan. After that sin was dealt with, Joshua 8 tells us that Israel defeated Ai.

It’s a great reminder that our sin affects others, not just us. Live in such a way that you please God and Him only; then you will experience true victory in life.

To read a year’s worth of sports-related devotionals, log in under the “Magazine” tab on sportsspectrum.com and click on “Training Table.”