Devotional of the Week -- Bubba Watson: Who is Jesus? 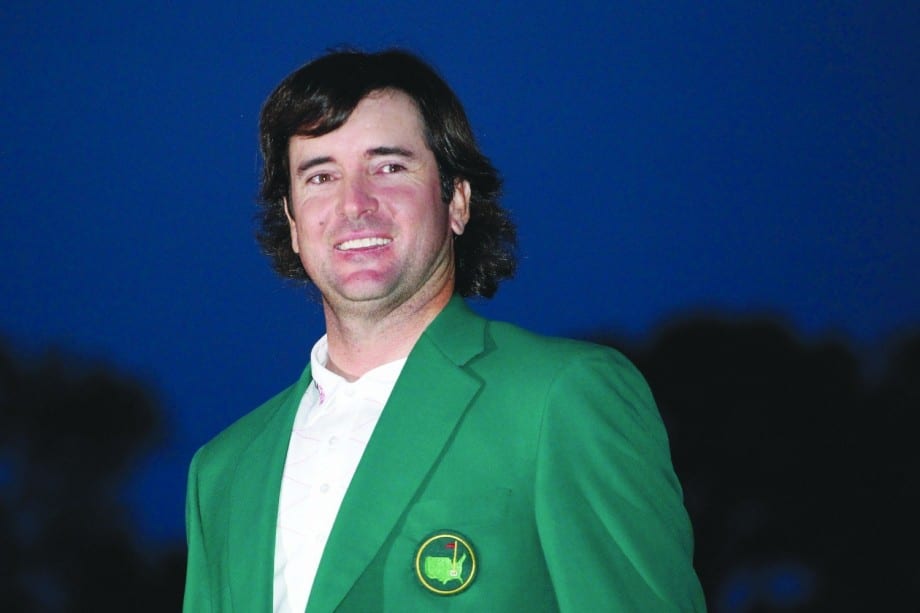 Judah Smith, pastor of The City Church in Seattle, Wash., and good friend of 2012 Masters champion Bubba Watson, released a new book in 2013 called Jesus is ___. Watson wrote the foreword.

The title itself is a thought-proving statement. How would you finish the sentence? All of us, Christian or non-Christian, must eventually fill in the blank. As C.S. Lewis says, Jesus was either who He says He was, the son of God, or He was a lunatic. And, if you believe Jesus was who He says He was, you then must treat him like He is what He proclaimed to be. The description of the book reads: “Your answer could shed light on the path to becoming who you were made to be.”

After Watson won the Masters last year, he answered the question by first thanking Jesus, his Lord and Savior, and then later telling the media, “Golf isn’t everything to me.”

“The number one passion for Bubba Watson is Jesus,” Smith told Sports Spectrum more than a year ago. “He loves the person of Jesus undoubtedly. That’s the greatest thing in the world to see…”

What is your number one passion? It’s a blank that we must fill in every day, I think—just not after a mountain-top experience like winning the Masters or a desert experience like when Watson lost his father to cancer. The Christian life is one of continual and intentional pursuit.

Stephen Copeland is a staff writer at Sports Spectrum magazine. This devotional is taken from our most recent Training Table, a compilation of sports-related devotionals included in each print magazine. Log in here to access the March 2013/Volume 27, Number 2 Training Table.