Devotional of the Week -- Living intensely 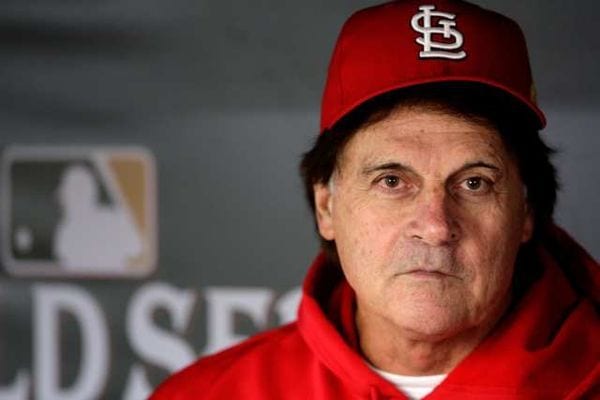 “I have fought the good fight, I have finished the race, I have kept the faith.” II Timothy 4:7

My youngest daughter stood in line for three hours to get an autographed copy of “One Last Strike” by Tony LaRussa. It is his story of the improbable 2011 World Series run by the St. Louis Cardinals.

She gave it to me for Christmas. I read the whole book in two days. It paints a good picture of how LaRussa thinks.

Simply put, his philosophy for competing is “win through process.” On offense, play to make one run by making each at-bat count. On defense, play to prevent one run by getting ahead in the count and respecting your opponent’s strength.

He expected his team to play a “hard nine innings,” and was himself scrutinizing every pitch, by both teams. His managerial style was intense, but it worked out well for him with more than 2,600 victories, six pennants and three World Series rings.

Should the Christian approach to life be much different? We ought to live one day at a time (Matthew 6:34), make every day count (Ephesians 5:16) and respect our enemy’s strength (I Peter 5:7).

Are we serious about our walk with God? We would do well to live, day in and day out, with the same intensity that LaRussa managed, game in and game out.

A championship season might not be the result of such effort, but the life of a champion would be. Live intensely for Him.

By Stanley A. Tucker, Reader Submitted