Airing It Out -- Sports, culture, politics – not always bad 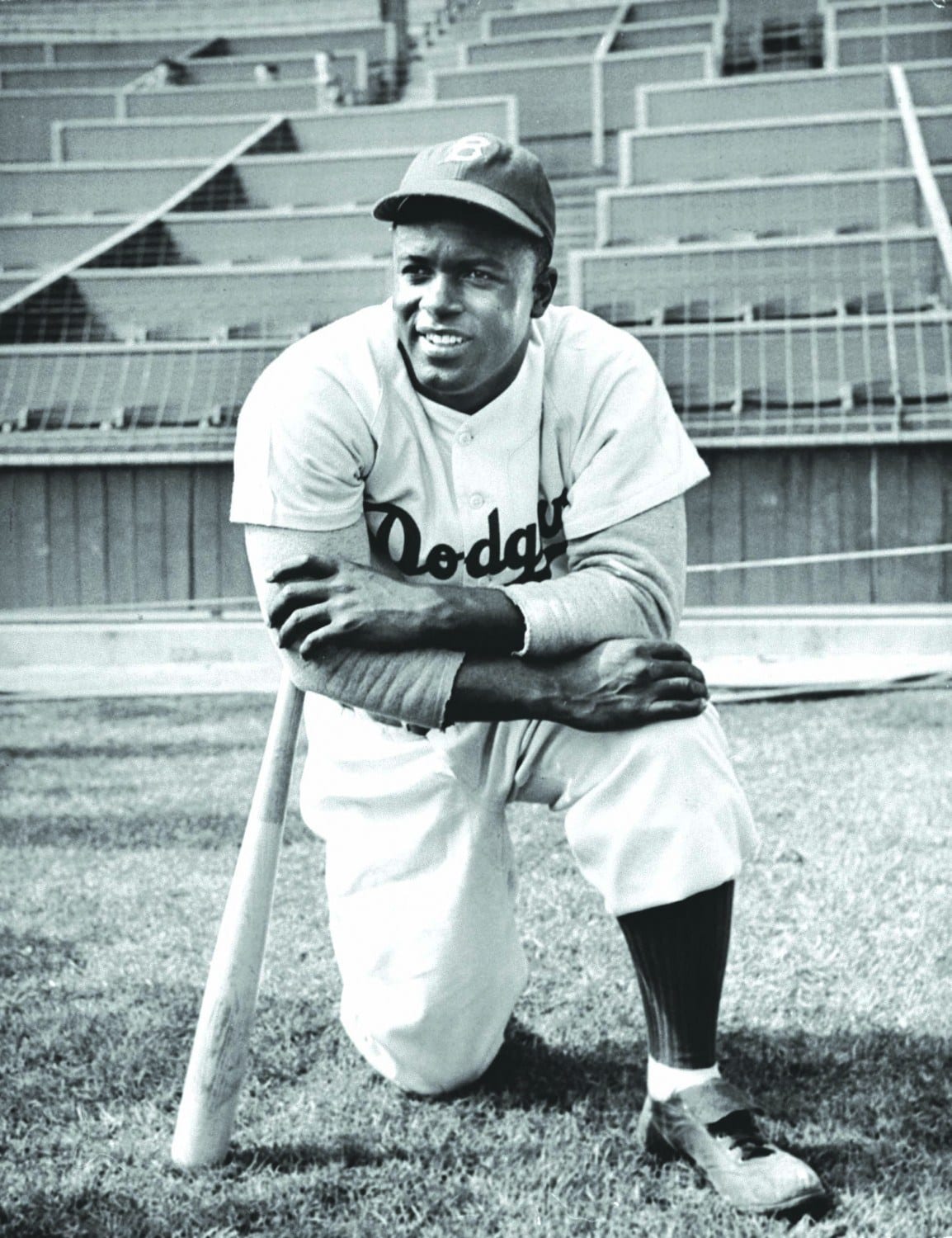 I recently wondered if sports as a safe haven, the sanctuary we so often escape to avoid the media’s political boxing match every day, exists any longer because it seems to have become entangled with 21st Century politics.

Current and former athletes speaking out for and against guns, gays, certain politicians and Christians sharing their faith openly, are only some of the hot-button issues invading our sports culture today.

On the surface, this could cause some to worry that our escape has been turned into a battlefield by the politically motivated or by those who could care less about the pureness of sports.

As we’re reminded this year by the movie, 42: The True Story of an American Legend, mixing sports and politics has been around for a while. So for those who think you’re hip because you’re trying to be culturally progressive by pushing politically sensitive issues in sports, you’re behind in the count.

The movie reminds us of that and more.

It highlights a politically and culturally unpopular move by Brooklyn Dodgers General Manager Branch Rickey (whose life we profile on pages 10-11), who signed the first African American, Jackie Robinson, in Major League Baseball history. Robinson debuted in the majors on April 15, 1947, despite widespread resistance by the public and by people in baseball.

Rickey encouraged Robinson to be strong, not to give in and not to fight back, so that the culture would be endeared to Robinson and that he could pave the way for more African Americans to play in the majors. Even though it worked, it showed the need for patience and steadfastness in one’s beliefs.

We’re reminded that sometimes political moves in sports are good because it causes us to see our biasness (is the color of someone’s skin a reason not to allow someone to play a game?) and it causes us to see how much we adhere to culture over our faith, which tells us that God isn’t biased (Galatians 3:26-29) and that He looks at our hearts, not our outward appearance (I Samuel 16:7).

It’s also a reminder that any sanctuary we find here on earth is temporary and can be invaded by real life at any moment, and, which subsequently, reminds us that our real sanctuary will never be found in a sporting event or in this life at all (Jesus, in John 14:27, reminds believers that our escape is only in Him, “Peace I leave with you; my peace I give you. I do not give to you as the world gives. Do not let your hearts be troubled and do not be afraid.”).

Finding escape from life through sports is similar to what alcoholics and drug abusers do when they find escapes through their addiction (once we find escapes here on earth, we have forgotten the peace that Christ offers, and accepted the temporary peace of the world.).

Why is all of this healthy, though, as I suggested earlier?

It’s healthy because it causes us to go deeper, to look at our heart and to question why we think the way we do. Are we being guided by culture, by friends, by family, by our political affiliation, or are we being guided by God, His written Word, and by the Holy Spirit?

Take sports for what they are—fun, an extension of life and a chance to learn a lesson by seeing the good and bad in yourself even when people attempt to turn it into a political battleground.

This column was published in the June 2013 Sports Spectrum DigiMag and Volume 27, No. 3 print magazine. Brett Honeycutt is the managing editor of Sports Spectrum magazine. His column addresses topics from a biblical perspective. Follow him on Twitter-@Brett_Honeycutt.