Airing It Out -- Freely pardoned 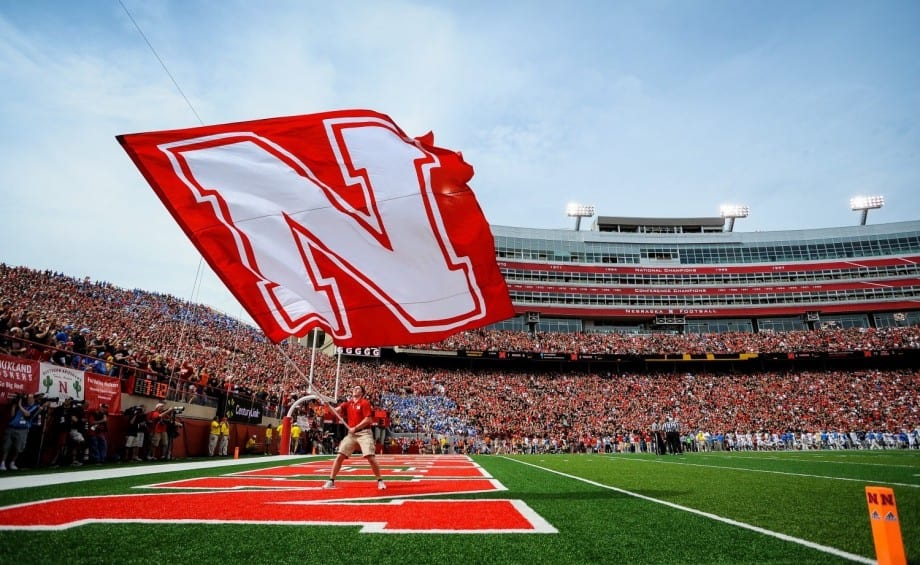 On Nov. 14, the Nebraska Board of Pardons will decide whether to pardon former Heisman Trophy winner and University of Nebraska great Johnny Rodgers for a felony he committed in 1970 at the end of his freshman year.

Rodgers, who was convicted the following year, along with two others, of grand larceny (stealing $91 from a Lincoln, Neb., gas station), told the World Herald in Omaha that the reason he is asking for the pardon is that “It’s something that’s hanging out there.”

The crime impacted him little on the field; two years later he won the Heisman Trophy and he left Nebraska holding numerous records (he still owns more than 40 school records today).

Rodgers is now 62 years old, and nearly 43 years has passed since the crime, which he was given two years of probation for committing. He was also ordered to pay back the money he stole as well as court costs.

I could make a case for granting him the pardon on the basis that a court document said that the crime was committed without threats, use of force or violence.

I could make a case for granting him the pardon on the basis that, when he was discharged from probation two years later, a probation release order signed by a judge stated that his civil rights were “restored the same as though a pardon had been issued.”

But I won’t do that, either.

This column isn’t about whether or not to pardon Johnny Rodgers, mainly because I don’t know all the facts, I don’t know Johnny Rodgers’ heart (only God does), and I don’t know much other than what media outlets have reported (as we’ve found out, that’s not very reliable, either).

This column is about you and me, and really anyone, and how God handles pardons.

Famous theologian Jonathan Edwards, considered one of America’s greatest intellectuals, once preached a sermon, “Pardon For the Greatest Sinners,” based on Psalm 25:11, which says, “For thy name’s sake, O Lord, pardon my iniquity; for it is great.”

Edwards pointed out these things about David’s cry for help: David asked God for help, not anyone else; David confessed his transgression; David told God that it was too much to bear.

Notice that David didn’t cite his past goodness or that he didn’t promise to do better the next time. He was humbled and merely told God that he couldn’t bear the burden any longer, and in doing so he, in essence, admitted that only God could pardon him.

David couldn’t wish the burden away or close his eyes and ignore the burden so that he would feel better. Taking away the burden could only be lifted if he went to God, confessed his sin, asked for God’s help and admitted that it was too great for him to bear.

God character in similar situations is confirmed in Isaiah 55:7, which says, “Let the wicked forsake their ways and the unrighteous their thoughts. Let them turn to the LORD, and he will have mercy on them, and to our God, for he will freely pardon.”

We have to turn away from our sin, turn to the Lord, and then He will pardon.

Although a board will decide if Johnny Rodgers should be pardoned from his past sin, we don’t have to rely on fallible humans to decide whether we’re pardoned from our wrongs. God, who is righteous, just, merciful, and forgiving, will decide. He can look at our hearts, and if we repent (or turn away), turn to Him and admit that we can’t carry the burden, He will freely pardon us.

It’s a reminder that human involvement can make things go away on paper, but God is the only one who can carry our burdens and give us true freedom from our sin.

This column was published in the October 2013 Sports Spectrum DigiMag. Brett Honeycutt is the managing editor of Sports Spectrum magazine. His column addresses topics from a biblical perspective. Follow him on Twitter-@Brett_Honeycutt.