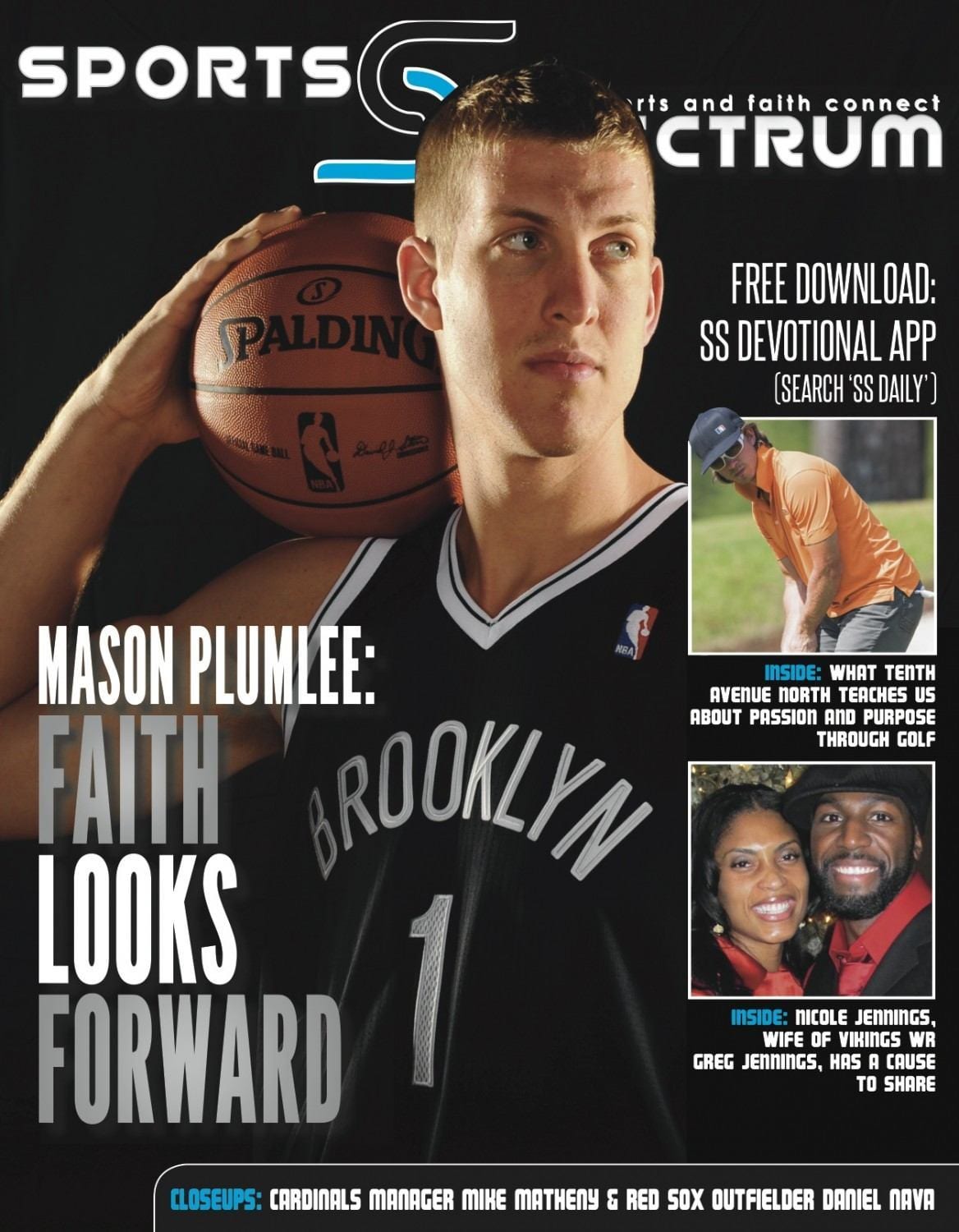 Log in here to view the new magazine before it arrives in your mailbox. Not a subscriber? Subscribe to Sports Spectrum here.