Devotional of the Week -- Christ Reflector 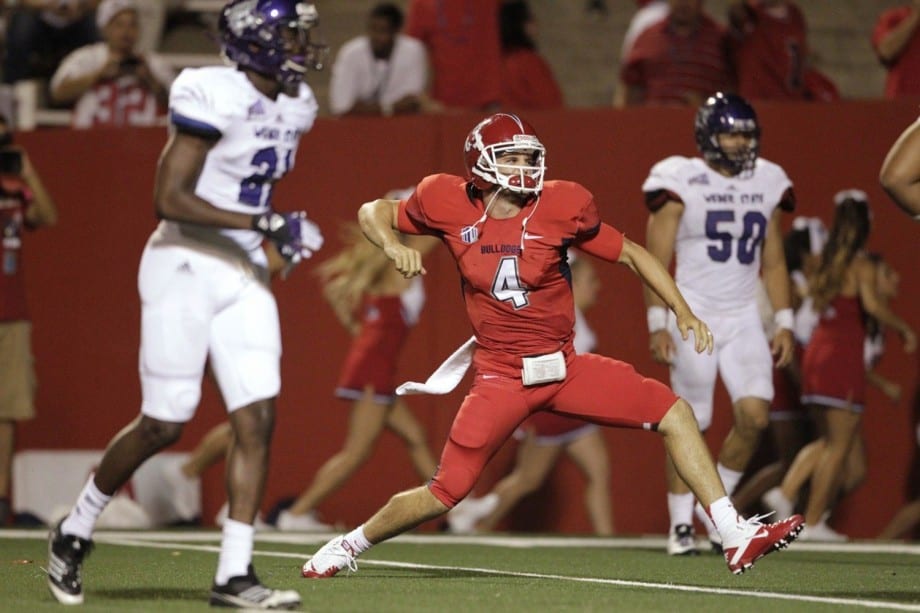 In a way, it echoes what John the Baptist said about himself in John 3:30 when Jesus began His ministry. “He must become greater; I must become less.”

When Derek Carr says he wants to be known as a Christian first and then to be known for his abilities as a football player second, he wants people to see Christ in him and through his life before they see him as a quarterback. Christ must be first, or greater, and Derek Carr and his abilities must be second—a far second—and he must decrease.

It’s a reminder that the some of the most important things in the world’s eyes (sports and fame) are not the most important things in God’s eyes. If you’re a believer and people look to you and only see you and the abilities God gave you without seeing God, then they’ll miss God. Our lives shouldn’t overshadow God and what He is doing. Our lives should reflect Christ and point people to Him.

Live your life in such a way that when they look at you they’ll see God. As Derek Carr says, if they don’t then you’re “not doing the right thing.”