Airing It Out -- Memories etched in stone 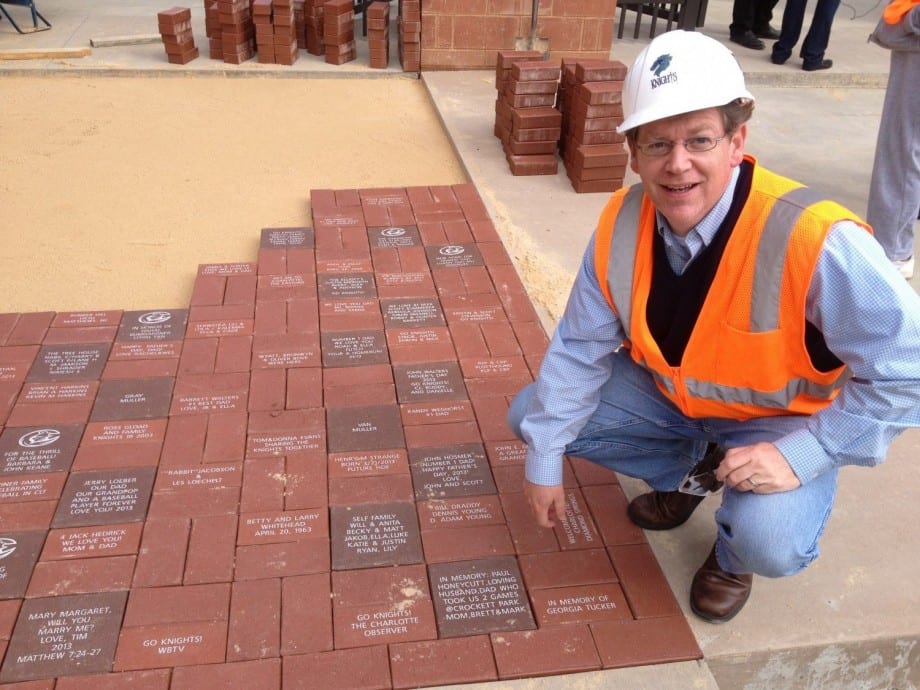 I have an odd recollection of names like Joe DiMaggio, Stan Musial, Ted Williams and other baseball greats from the 1940s, 50s and early 60s, even though I was born well after they played the game.

Sure, I remember watching 1970s greats like Mike Schmidt, Tom Seaver, Willie Stargell, Reggie Jackson, and Nolan Ryan play on TV, where I also saw the Big Red Machine, the “We Are Family” Pittsburgh Pirates and the New York Yankees and Los Angeles Dodgers in those great World Series matchups.

But the names that seemed to stick with me more, and the players I revered more, were the greats from years I could never reach down in my memory and recall—because I had never actually seen them play.

Those names stuck with me because of my dad, who enjoyed the game of baseball. I think he liked it for its seemingly simplistic nature, but I think he also liked it because of the laid back way you could watch a game. Innings could go fast or slow, depending on how many runs were scored and how many pitchers were used, and you could casually watch things develop (a bunt, a stolen base, a bloop single to right field, anything small could end up meaning something big in the final result).

I learned a lot about the game from growing up around minor league baseball at an old, wooden ballpark named Crockett Park in Charlotte, N.C. We started going to games there in 1979 or 1980, when the team was a AA affiliate of the Baltimore Orioles. We went to more games in 1981 and then decided to buy season tickets in 1982. We kept them even when the park burned down in 1986 and a temporary structure was built, but gave them up in 1987 or 1988, when the team moved just over the border in South Carolina to Fort Mill.

In between all of those days in Charlotte, we visited minor league parks from Florida to New York, while also catching a few major league games in Atlanta.

Baseball was a big part of our life—but it was only the instrument to spending time with each other.

So when I heard about a commemorative brick program by the Charlotte Knights (now a AAA team of the Chicago White Sox), who were moving back to Charlotte (and into a new stadium) from just over the South Carolina border in Fort Mill after 25 years away, I thought what better way to honor my dad (and my mom, too).

On the brick, I simply had inscribed:

My dad and mom gave me and my brother those memories (my mom went to plenty of games with us, too, because she just wanted to be with us and she enjoyed what we were enjoying). In reality, time at the ballpark was really family time. The ballpark was just the means to spend time doing something we enjoyed —watching baseball, being with each other and learning about life along the way.

They loved us and we didn’t think any differently.

So as I look back at the past and the fond memories I have of my dad, mom, brother and the time we spent with each other, I also look to the future and even more memories that will be made.

Life is different now; my dad passed away in 1998, my brother and I are married, and my mom lives by herself (but she is still as giving, kind, patient and loving as she’s always been).

What won’t change, though, are our memories. We’ll always have them and others will know about them because they’re etched in stone.

This column was published in Sports Spectrum’s January 2013 DigiMag. Brett Honeycutt is the managing editor of Sports Spectrum magazine. His column addresses topics from a biblical perspective. Follow him on Twitter-@Brett_Honeycutt.