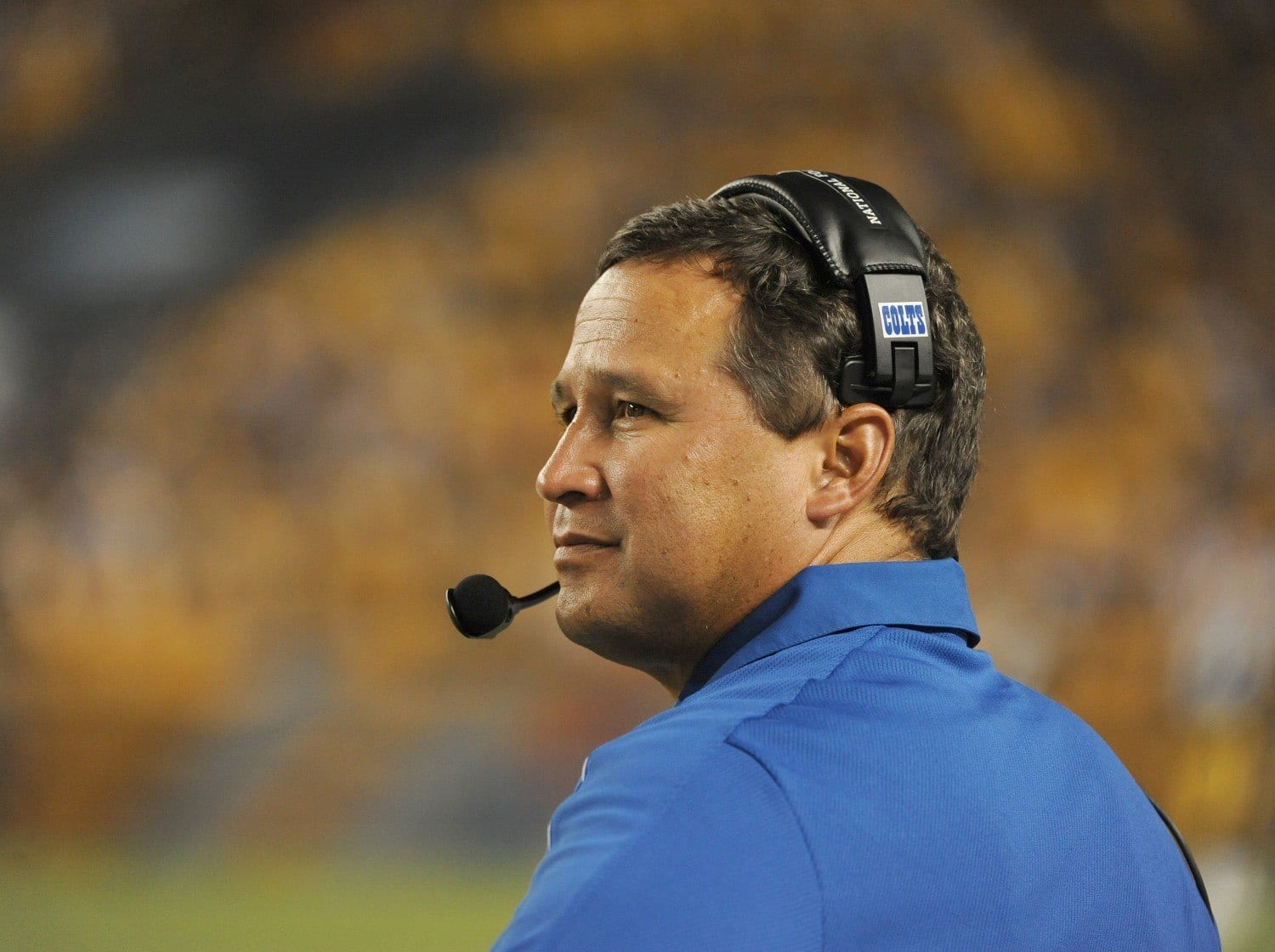 Sports Spectrum asked Christensen, “What are the keys to beating Denver and Seattle?”

HOW TO BEAT DENVER

2. You have to be able to have somebody to play (Wes) Welker in that slot; he just gnaws away at you. He just eats away your foundation. The ball comes out so quick to him. And if you’re not all over it, he just takes it, and he just kind of keeps slicing you up. You don’t lose any limbs, but you sure do bleed profusely. You have to have someone who matches up to him. Seattle actually does have good defensive backs; they’re very strong in the secondary.

3. Try and make Peyton and their offense single-dimensional. When they can get both (the passing and running games) going like they’ve been able to do this year, they’re extremely, extremely hard to stop. You don’t know which to defend. Both running backs are hard-nosed tough guys who get yards after contact, and if you let them have their way and start running their draws and start running around the corner and hitting the screens, combined with the passes, they’re going to have some trouble.

4. You have to not give them the big play. (Wide receiver) Demaryius Thomas, whether it’s a screen that’s thrown one yard over the line of scrimmage and then run for 90 (yards), or whether it’s a 90-yard bomb over top of everything. You just not cannot give them long balls. You’ve got to make them go the long way. Give them at least a chance to make them stop themselves and give yourself a chance to pop a ball loose.

5. You’re not going to win the game 7-6, or 10-7. It’s just not going to be one of those kinds of games. (Peyton is) too gritty. He’s been doing it too long. You have to be conservatively aggressive, if you will, offensively, because you know you do have to score points if you want to have any chance to win this thing. Again, it’s the end of the rope here; you’re playing to win the game. There’s no other consolation prize. You know you have to find some spot where you can grab a possession with an onside kick that you can get a turnover, where you can flip the field somehow with your special teams and get some help that way.

HOW TO BEAT SEATTLE

1. They play that good defense. You have to be able to get off the line of scrimmage with your receivers. They’re going to get hands on you. They’re corners are big, long, good players, and you have to get in some stacks and clusters and get some guys free to get up the field. If you can get off the line of scrimmage, you have some chances to complete some balls and you actually have a chance to complete a couple of big ones. They will gamble, they will take chances.

2. You have to control their pass rush. It will help having a neutral site. They’re hard to handle. (Like Denver) we had (Seattle) at home also, but they’re hard to handle at their place where their crowd is so loud and your offensive tackles can’t get off on the snap count. Denver will have a little advantage that they don’t have them in Seattle, but they have to control those outside guys. You can’t let Peyton get hit there. They’re excellent on getting the sack.

3. (Quarterback) Russell Wilson is a neat, neat, neat kid, and has had two great years. You have to keep him kind of contained. You can’t let him start getting 15-yard runs. On third down, you’ve got to control him and not let him run for first downs. He’s been a master of third-and-10; you’re almost off the field and he pulls that thing down and finds a way to get a first down.

4. (Running back) Marshawn Lynch, he’s probably one of the best in the business. It’s hard to play them not in your eight-man front because he breaks tackles, they have a good offensive line, and they run the ball well. Once they get running that thing, and all of a sudden you can’t get that ball back, the time of possession swings Seattle’s way, then they’re hard to handle also.

LEARNING IN THE DESERT

Two years ago, Peyton Manning was released by the Indianapolis Colts, and the organization made changes from the front office to the coaches and also within the team. Staying, though, was Indianapolis Colts assistant Clyde Christensen, who had been with the Colts since 2002 coaching various offensive positions. He is now the quarterbacks coach and is mentoring Andrew Luck, the young gun who took over for Manning, who is now leading Denver in the Super Bowl.

He shares with Sports Spectrum what God has been teaching him these last two years:

“We had such a neat bunch of Christian coaches…For whatever reason, the Lord just kind of moved everyone on…and it’s been a lonely couple of years for me. I lost a bunch of Christian brothers. I think what I have found is that God fills that void. It’s just been precious time with Him. He is the treasure. The relationship with Him is what sustains you. The brothers in Christ are the dessert, if you will, but He is the whole meal in itself, and so it’s been fun to spend my time with Him and not with quite as many brothers.

“And the other thing is that you don’t know what He’s up to. The Lord’s given us a neat opportunity to share around here and He’s brought some new faces, and believers, some unbelievers.

“I’ve been reminded that God knows what He’s doing and to just relax in Him and relax and know He’s got a plan. We don’t know what that is, it’s not all been revealed to us. You don’t know what He’s up to, you don’t know where He needs other people. You don’t know what he’s preparing you for here or this is preparation for doing something different, somewhere else, a different team, a different position. All our (former coaches and players) are out in the league now. Was it for us all to encourage each other, get strong, and then He sends us out in the mission field, in what we’ve been called, the NFL, to reproduce in Him and for Him at other franchises? I’ve been greatly encouraged.

“I get more and more peace that He’s so sovereign, so good, that He’s got such a magnificent plan, and just to make sure that I’m in it and getting myself and my ego and my selfishness, and all those things I continue to wrestle with, out of His way so that His work can be done.”

THE INCREASE: He’s Done It Before, He’ll Do It Again – Kelvin Beachum