Olympic swimmer David Boudia is back.

The four-time medal winning swimmer announced on his Instagram page that he is planning a return to swimming and training, with his eyes on making his fourth Olympic games in 2020.

Very excited to train for my 4th Olympic Games! A lot has changed since my previous three games but my family and I are looking forward to the journey towards #Tokyo2020 it won't be easy but thankful for your support!

“I’ve been training since June and hopefully I’m going to make a fourth run to the Olympic Games in Tokyo,” David said on USA Diving’s Facebook page.

It's official! David Boudia is returning to the sport he loves!

Boudia, 28, is an outspoken Christian and said that his faith played a key role in his entire decision process to rest and then return.

“I think it’s no secret my faith is my No. 1 driver,” Boudia said. “So being able to see how many people I could impact on this big stage, it’s a huge responsibility. There’s lot of weight to it, and I just want to try to be as faithful as I can. I believe God has given me this platform to be able to use it for Him. That’s a big driver on why I want to continue on this, to be that positive influence.” 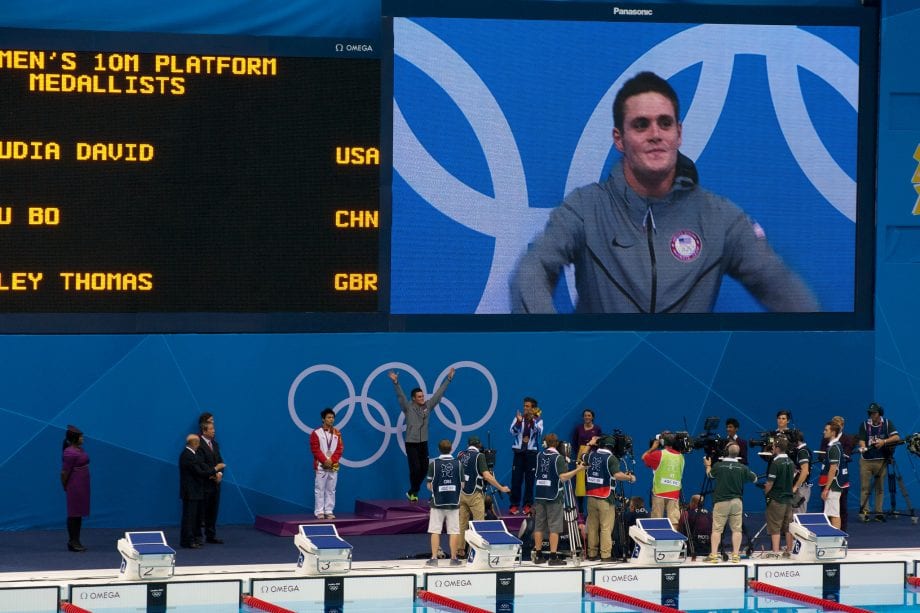 Boudia won a gold medal in the men’s 10-meter individual event and a bronze medal in 10-meter synchro at the 2012 Olympics. His 2012 Olympic gold medal was the first for a U.S. man in the 10-meter event since Greg Louganis in 1988.

Best wishes to David as he continues on his training and competing for the 2020 Summer Olympics in Tokyo.