Life is a hard drive

Cigarette smoke sunk into my skin like cologne. I was in a random man’s garage—I think his name was Bob—and I had just met him. Bob had wrinkles in his face like he had been tanning and smoking for decades and an unbuttoned shirt that revealed his skinny, almost sickly, chest and stature. I’ve never met a mass-murderer, but if I ever do, I imagine him looking like Bob... 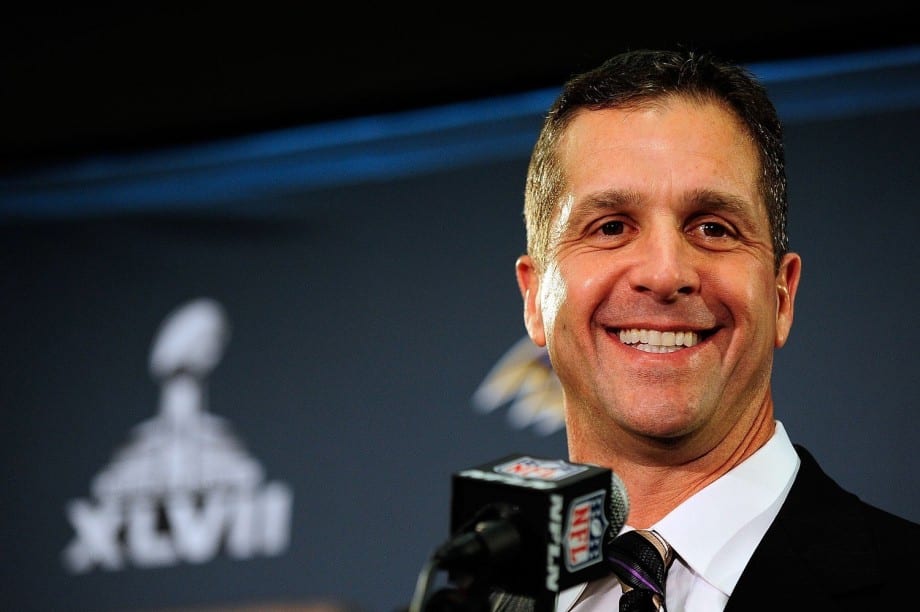 I was in a random man’s garage—I think his name was Bob—and I had just met him. Bob had wrinkles in his face like he had been tanning and smoking for decades and an unbuttoned shirt that revealed his skinny, almost sickly, chest and stature. I’ve never met a mass-murderer, but if I ever do, I imagine him looking like Bob.

Part of me wondered if I was right, if Bob was going to kill me, if I had naively wandered into his trap. Bob supposedly ran a data recovery business for damaged hard drives…out of his garage…in the middle of nowhere. Also, I found him on the Internet. The scene was as sketchy as a drug deal.

But I was too stressed to fear anything. Jumping out of a plane would have felt lackluster because I was so consumed in my anxiety, numb to every other feeling.

All I could think about was my crashed hard drive—all the files, projects, articles, interviews, and books, that I had lost. I felt like a part of me had died. My computer was my life. And I lost it.

Bob was my last, desperate attempt to recover the data. He could have ran his business out of a big white van, blasting ice cream music, and I still would have hopped in. I’m not saying I was smart, but Bob was all I had left.

After doing who-knows-what to my hard drive with the equipment in his garage and using computer terminology that was as foreign as ancient Greek, Bob walked toward me. He lit a cigarette. His dog eerily followed him around and stood at his feet. “Can’t do it,” he said in a raspy voice. “It’s dead.”

I hung my head and felt like Charlie Brown. “I’ve killed it,” I thought to myself. Bob went on to tell me that if I wanted to get my hard drive repaired, I’d have to potentially shell out thousands to send it to a data recovery plant. In case you’re wondering, most writers don’t have thousands of dollars lying around. They have Ramen noodles lying around or a ton of emotional issues or likely both.

I never recovered the data on my hard drive, but I learned a valuable lesson that week: Life is hard.

That week I had been reading about Paul and his persecution in the Bible, you know, like many Christians do when they face a trial of any kind and write it off as persecution—even though they aren’t getting martyred or stoned or imprisoned for their faith. But it’s not persecution—it’s far from it—it’s life. And life can be hard. That’s normal.

That was a year ago. Fast forward to last weekend, two days before I was supposed to leave for New Orleans to cover the Super Bowl for Sports Spectrum, our biggest opportunity to gather content every year.

Now, I had done better with backing up my files routinely to an external hard drive, but it’s not like I back up my files every day. The last time I backed them up was probably before Christmas.

By the way, if an Apple-nut is reading this, no, I don’t use iCloud. Yes, I know I should, but there’s something frightening to me about some of my unpublished and uncensored writings and thoughts floating around somewhere for the government to potentially access. I’d probably be labeled a security threat. Remember those emotional issues I talked about earlier?

Once again, I found myself in my car driving to meet someone I found on the Internet, this time, to purchase a computer so I could do my job down in New Orleans. I suggested we meet at a Panera Bread, not in a garage that very well could have been a torture chamber. There’s something comforting and safe about Panera Bread; that’s a fact.

Right when I sat down at Panera, I learned another lesson. The man opened his computer, and his desktop background read, “God is in Control.” If God doesn’t have a sense of humor, neither does Chevy Chase or Will Ferrell.

I ended up buying the computer, stopping at a Best Buy on the way to New Orleans, and successfully recovering data from my old computer, which was now unusable.

But even if I wouldn’t have been able to recover my data, the truths from my two computer experiences still apply: 1) Life is hard, and 2) God is in control. Hockey star Rocco Grimaldi recently told me, “Life is life, and God is still good in the midst of it.”

At Media Day in New Orleans, I asked John Harbaugh about the crazy year he has had as the Baltimore Ravens head coach. “The biggest thing I’ve learned faith-wise is that God is in the driver’s seat,” he said. “That is what faith is. It’s the belief in the things that are unseen, that are uncertain, that we can’t be sure about.”

Driving, I think, is synonymous with life. It’s rarely perfect. There’s weather, traffic, potholes, tragedy, and inconveniences. Also, Kesha is on the radio.

Faith is about having God in the driver’s seat, as Harbaugh said, on this sometimes hard and sometimes joyful road of life. Life is life, and God is still good in the midst of it. He’s still in control.

Sometimes it takes a desktop background to remind you.

This column appeared in the February 2013 Sports Spectrum DigiMag. Stephen Copeland is a staff writer and columnist at Sports Spectrum magazine. His column tackles sports and faith from another angle, whether it’s humorous, personal or controversial. Follow him on Twitter-@steve_copeland or email him at stephen.copeland@sportsspectrum.com.