Devotional of the Week -- Are You Ready? 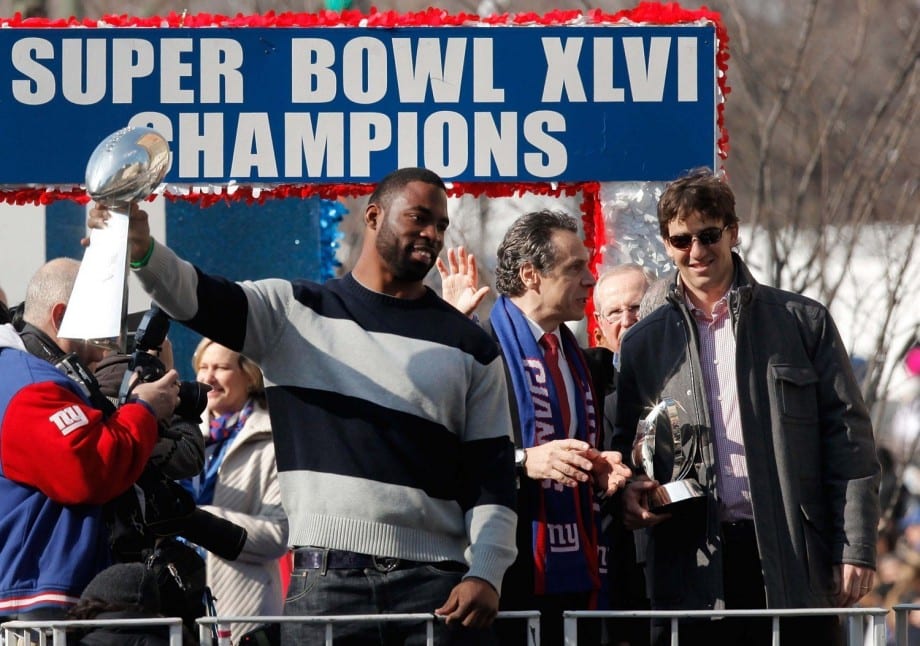 “Listen, I tell you a mystery: We will not all sleep, but we will all be changed— in a flash, in the twinkling of an eye, at the last trumpet. For the trumpet will sound, the dead will be raised imperishable, and we will be changed.” 1 Corinthians 15:51-52

PGA golfer Tiger Woods once said, “Everyone knows what the Masters is, even if you’re a non-golfer. People know what Wimbledon is. They know what the Super Bowl is. There are certain events that people just know about.”

As Christians we know about certain events that have taken or will be taking place, with one of them being the rapture of believers. However, I think we take it for granted that everyone knows.

And of those people, statistics show that 90 percent of them are unevangelized.

You would think everyone would know about one of the greatest events in history, but they don’t.