“Tim brought an incredible amount of experience and leadership to our clubhouse,” Columbia Fireflies president John Katz said. “His contributions, both on the field and in our community, have made a tremendous impact on our team, the City of Columbia and the entire South Atlantic League. We wish Tim the best as he continues his journey to Citi Field.”

Tim Tebow is moving up. The Mets are promoting him to Class A St. Lucie. 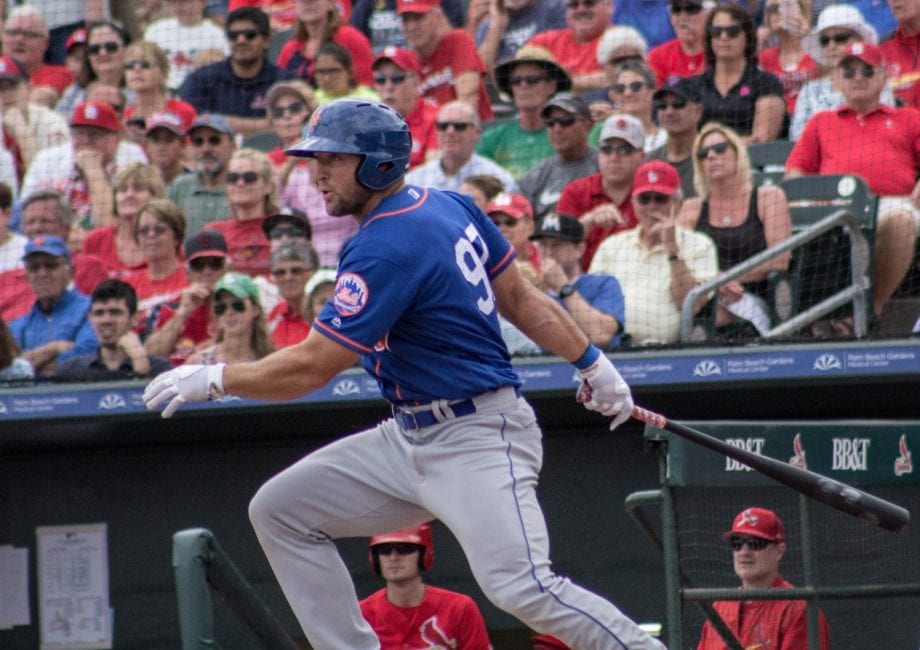 Tebow, who will turn 30 years old in August, signed with the Mets in September of 2016 and spent time in the Florida Instructional League and the Arizona Fall League.