On Monday Night, the NFL announced the 15 finalists for the Pro Football Hall of Fame’s Class of 2018.

Congratulations to the 15 modern-era finalists! The official #PFHOF18 class will be selected on the eve of the Super Bowl. pic.twitter.com/Y71OuL16Tu

Among the names on the list are Brian Dawkins and Kevin Mawae, both outspoken Christians who have shared a drive and determination on the field that has carried over to a love for Jesus off the field. 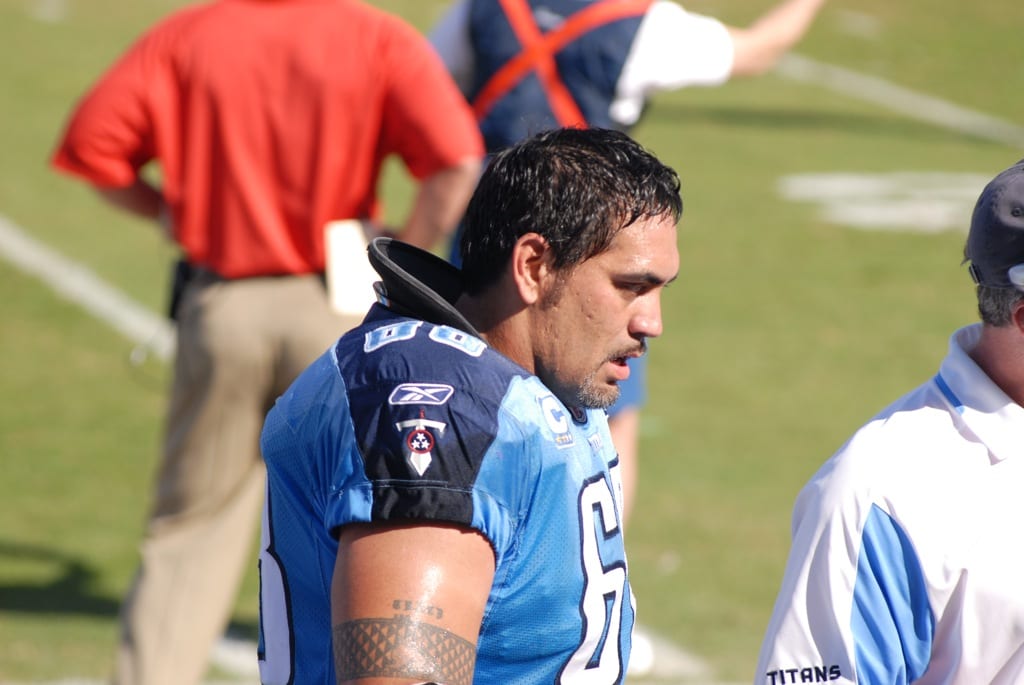 Dawkins played 16 seasons in the NFL with the Philadelphia Eagles and Denver Broncos. The 9-time Pro Bowler was the first player in NFL history with 25 or more interceptions (37), forced fumbles (36) and sacks (26). He was named to the NFL’s 2000 All-Decade team and had his number 20 retired by the Eagles in 2012.

Many who watched Dawkins play saw a passion that was unrivaled. He loved playing football. But even more, he loved honoring his creator in all that he did on the field as a professional player.

“When you go out on the field and if I’m giving everything that I have to the last of me, then my Father I believe is up in Heaven applauding his son here on Earth,” Dawkins said in 2010. “When I go on the football field, yes I’m playing for my family, my teammates, the coaches, the organization, but really, I’m playing for an audience of One. I’m making sure that everything that I have given in that game, gives Him glory.”

WATCH DAWKINS SHARE WHY HE WORSHIPS JESUS ON THE FIELD

Mawae grew up in a military family and had a dream of making it to the NFL and was able to accomplish that dream. But it wasn’t until after his second year of the NFL when he received a phone call on May 5, 1996 that his older brother had been killed in a car accident.

It was at that point that Mawae began to explore God and faith and try to understand who Jesus was. After reading his Bible, and working through the New Testament, Mawae grew in his faith.

“I knew Matthew, Mark, Luke and John and that’s about all I knew. One thing led to another and before I knew it, I read the entire New Testament,” Mawae said in a 2012 interview. “Through that process, I started founding out about this guy named Jesus and what He did, and why He did and along the way, started going to Bible Study.”

Dawkins and Mawae will wait until Saturday February 3rd, when a Board of Selectors in Minneapolis, Minnesota will decide who gets inducted into the Pro Football Hall of Fame in Canton, Ohio in August.