From The Archives Other

From the Archives: Masterful Performance 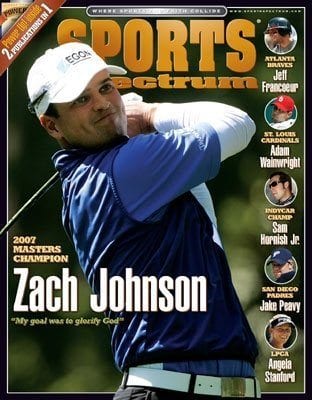