Around the Net - Ben Utecht reflects on Peyton Manning 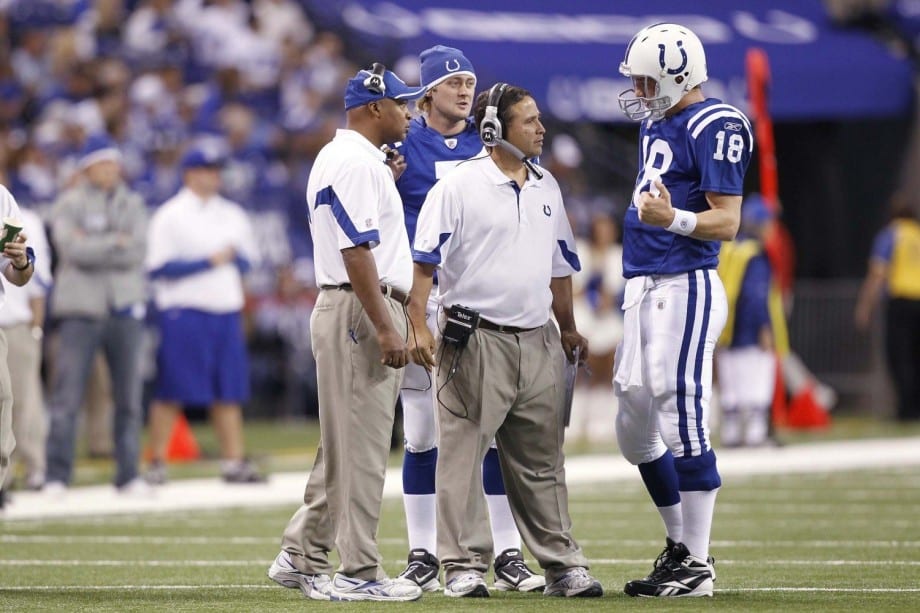 Sports Spectrum featured former tight end and current musician Ben Utecht in its Fall 2009 issue. Utecht won a Super Bowl with Peyton Manning in the 2006-07 season and wrote this for Sports Spectrum and “The Jersey Effect” website in light of Manning’s era coming to an end yesterday.

The end to an Indiana dream but not an NFL legacy…

Peyton Manning is more than just a quarterback. He is a symbol and a beacon for what is right about the NFL. I had the privilege and honor of playing with Peyton for four years.  In those four years, I learned more about myself as a player but more importantly as a man. 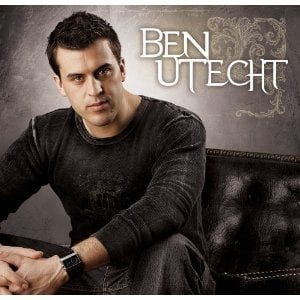 Peyton’s “Jersey Effect,” his positive influence, went far beyond the line of scrimmage and the end zone. It continued into the hearts and lives of the pawns on his intricate chess board. Not in my 30 years of living have I seen such determination, discipline, and work ethic from one single individual. Those character traits not only raise the level of athleticism on the field but truly impact the player to be the best man he can be.

Tony Dungy always emphasized the importance of leading by example both on and off the field, because example and experience are powerful teachers. Peyton understood priceless wisdom, and he revealed it on a daily basis. This, the perfect package, can bread the greatest success. Case and point, I remember standing next to Peyton at the Super Bowl right when Adam Vinateri kicked off the ball to start the game. It was hard to even see the pig skin amidst the starry sky of flickering camera flashes. The ball finally dropped into the hands of a dangerous opponent, Devin Hester. He crossed the 50, down to the 30, flying past the 10, and victoriously into The Land Of Six Points.

I remember feeling fear and discouragement, but then something caught my eye. I looked to my left to see my fearless offensive leader not even giving Hester a moments notice, but instead calmly looking over the strategy of plays found upon his detailed wrist band. Something about Peyton’s fervor in that moment gave me the utmost confidence that we were going to be great on this day! Four hours later, that would prove to be truth, and I would stand amongst the few who can call themselves a world champion.

It was a sad day for Colts fans and a state that bleeds blue. Let’s choose, however, to acknowledge the greatness of No. 18 and what he has done for the community of Indianapolis and for the NFL. I know that Indianapolis will always be dear to Peyton’s heart. I can say that, because it will always be dear to mine, and I was only there for, what seemed like, an instant. Some players rise above all bias and persecutions, to where the fans of the world just want to see them on the field. He is that player. I am thrilled at the thought of seeing Peyton Manning back in a uniform playing the game and position that only he can. I will be anxiously awaiting to see where he goes, and will continue to pray him along a full recovery.

U.S. soccer star Julie Ertz perseveres in faith as she leads others to Christ