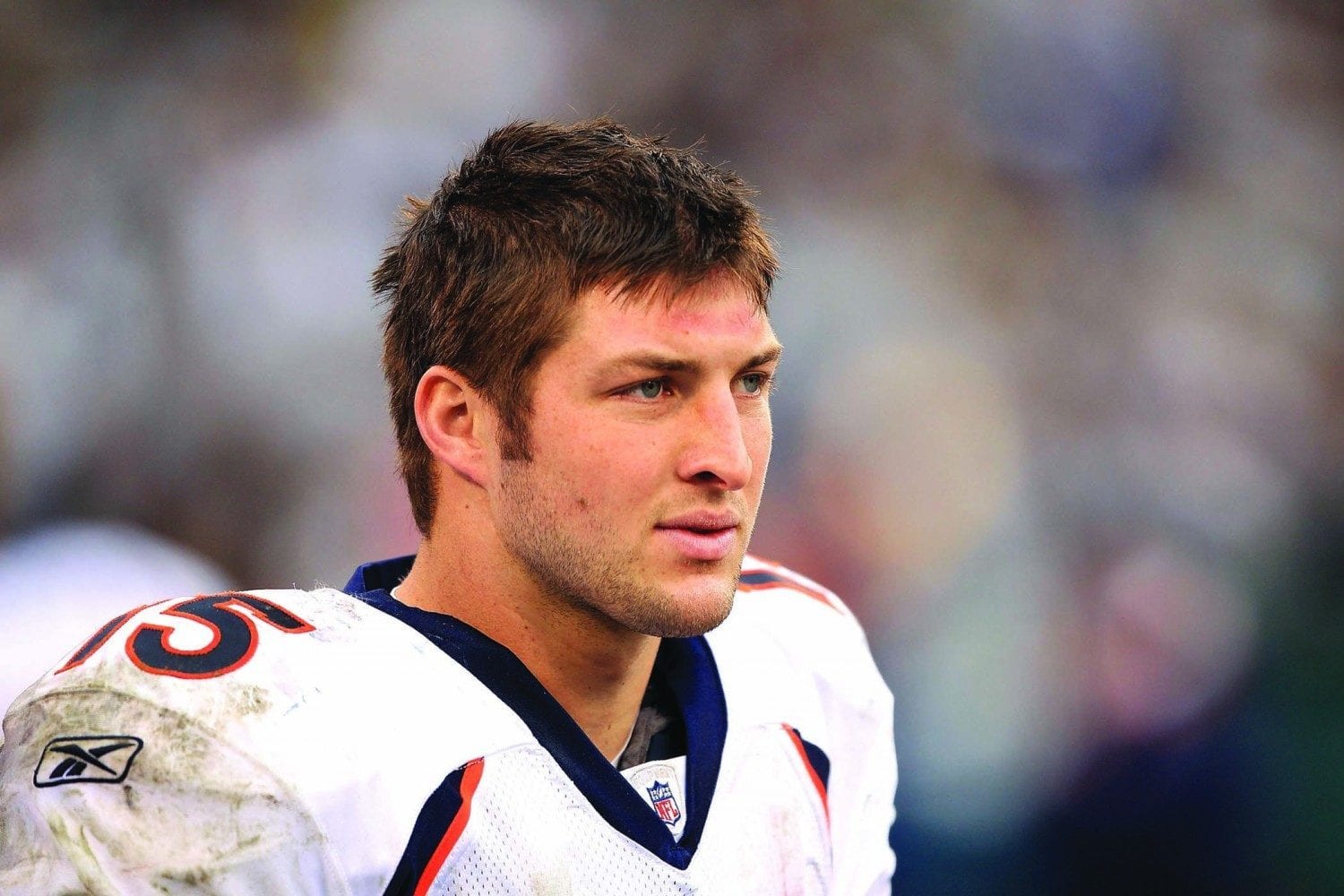 A controversial infidelity website is offering $1 million for anyone who can prove they’ve slept with Tim Tebow:

AshleyMadison.com founder and CEO Noel Biderman says Tebow should embrace his status as a sex symbol. “Sports and sex (and of course, infidelity) go hand in hand. If Mr. Tebow is indeed abstaining from adult relationships, I would encourage him to find a nice lady or two and enjoy his youth and fame as much as possible. We are beyond the days where pre-marital sex has a social stigma, and it is my hope that soon we will also feel the same about infidelity. I guarantee that no man of Tim Tebow’s stature could survive a season in New York without succumbing to the temptations of the city (i.e. pull a Brett Favre).” (AshleyMadison.com)

Bubba Watson will return to the course for first time since winning the Masters. He will play in the Zurich Classic New Orleans where he is the defending champion:

“That stuff is more important to me, but right now with this platform that I have of winning the Masters, it’s going to give me a better chance to raise good dollars for cancer, for the center in Africa and different things like that.” (The Associated Press)

Kevin Durant scored 32 points in Oklahoma City’s 118-110 win over Sacramento on Tuesday as the Thunder’s season winds down:

The Thunder are locked into the No. 2 seed in the Western Conference playoffs but did ensure that they’ll finish ahead of Miami – the No. 2 team in the East – and would have home-court advantage if that star-studded NBA finals materializes. (The Associated Press)

Should Drew Brees sit out the entire 2012 season? (Business Insider)

In Other Interesting News