Devotional of the Week -- Starting a New Chapter 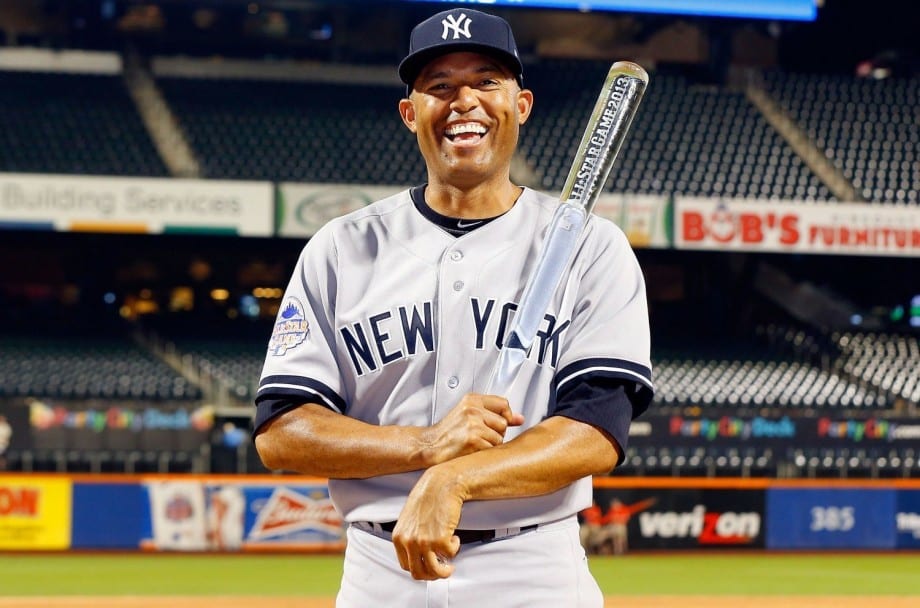 “And those who are wise shall shine like the brightness of the sky above, and those who turn many to righteousness, like the stars forever and ever.” Daniel 12:3

At the end of the 2013 MLB season, the greatest closer of all time, Mariano Rivera, will hang up his Yankee uniform and retire at the age of 43. The Yankees closer for the last 17 years is still excelling at an age most players, and pitchers specifically, are long gone from the game, and he was just named the 2013 MLB All-Star Game MVP. It’s unlikely there will ever be another like him. And yet, while the watching world believes his purpose on this earth is coming to an end, Rivera believes it is only beginning. He may be closing a chapter, but the next chapter will be even better. His name may be tossed about along with other Yankee legends like Mickey Mantle, Lou Gherig and Joe DiMaggio, but his next phase of life will be even more legendary.

New York Magazine’s Lisa Miller wrote a beautiful story about Rivera that many of these devotionals will center around. The sub-headline of the story reads: “On the mound, God is always with Mariano Rivera, in victory and defeat. But baseball is a boys’ game, not a calling. And now, as he prepares to hang up his cleats, the greatest closer baseball has ever seen is embarking on his real mission.”

Even someone as prominent as Rivera can believe God has something bigger for him when he leaves the Yankees. Why? Because God is bigger than the Yankees. And His calling for believers is a mighty one. Know today that God’s calling on your life is mighty. If you are a true follower of Christ, your purpose on this earth will continue to expand, no matter how good the chapter was before.

Stephen Copeland is a staff writer and columnist at Sports Spectrum magazine. Log in here to access our most recent Training Table. Subscribe here to receive 12 issues a year and a daily sports-related devotional.