Devotional of the Week -- Built for Pittsburgh 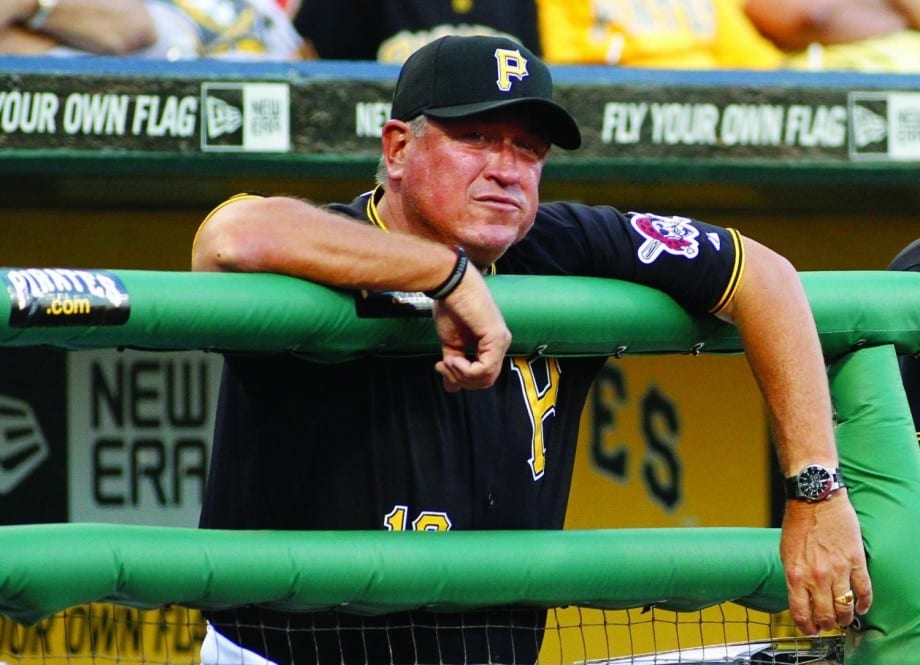 “And he said to them, “Go into all the world and proclaim the gospel to the whole creation.” Mark 16:15 (ESV)

The success of the 2013 Pittsburgh Pirates, who broke a 20-year losing streak and made the playoffs, began because Pittsburgh Manager Clint Hurdle wanted to make a difference by choosing something other than what people told him to do.

Hurdle recounted his decision to Sports Spectrum in the 2013 Spring issue.

“Everyone told me that I had to go to New York,” recalls Hurdle, who says that people advised him to take that job because of his connection with the Mets as a player and minor league manager. “But every time I woke up, I said Pittsburgh. In Pittsburgh, I knew that I could make a difference.”

Being a Christian, he wanted to make a difference on and off the field.

Making a difference doesn’t mean being ready now, but it means being willing to be used. God wants hearts that are willing, not resistant.