Devotional of the Week -- Swept in the Wind 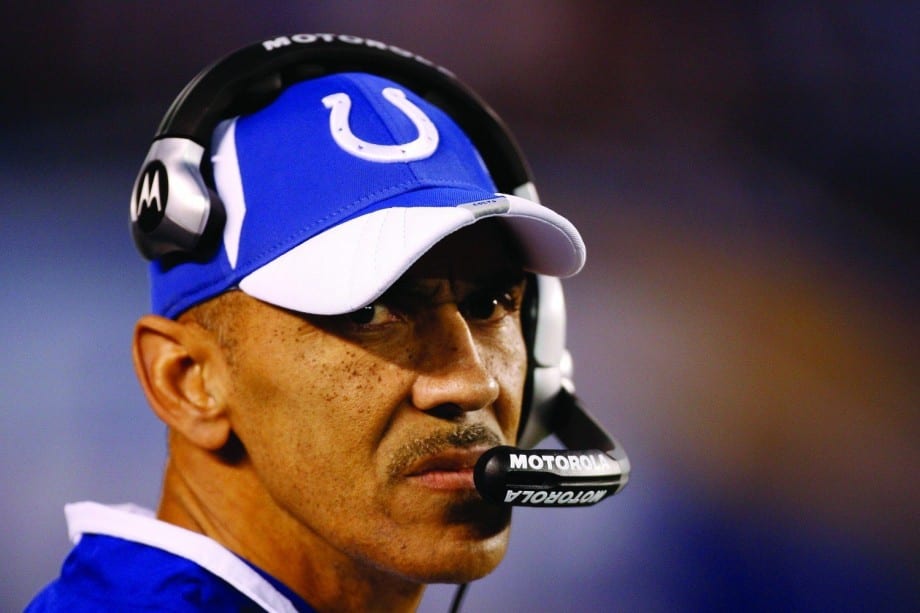 “But everyone who hears these words of mine and does not put them into practice is like a foolish man who built his house on sand.” Matthew 7:26

If you could name each Super Bowl champion from the last seven years, I would be impressed. But my guess is that recalling the Super Bowl winner from two or three years ago was a struggle. Most people, outside of Indianapolis Colts fans, have forgotten that my teammates and I won a Super Bowl in 2006. That was six years ago. As difficult as it was to win, as long of a journey as it was, as much joy as it brought Indianapolis, it is long forgotten. I’ve even forgotten it. I’m not entirely sure where my ring is. Sports, fame, and fortune are usually fleeting. Legends are made and forgotten. Championship rings are won, soon becoming distant memories for all but the most loyal fans.

And I would guess that all of us have idolized something that is fleeting, whether it’s a Super Bowl or a job position, football or a relationship. The sands of all these things we’ve idolized will eventually blow away, but a lifestyle built on a relationship with God will stand because it is on solid rock.

My foundation reminds me not to idolize the things that are easily forgotten.

Hunter Smith is a former punter in the NFL and author of “The Jersey Effect,” a book aiming to help athletes, parents, and coaches gain a proper perspective on sports. Log in here to access our most recent Training Table. Subscribe here to receive 12 issues a year and a daily sports-related devotional.

Maya Moore marries man she helped free from prison: 'Pretty clear what the Lord was doing in our hearts'

Phillies catcher J.T. Realmuto: 'The No. 1 thing I am is a follower of Christ'