Jackie Robinson couldn’t overtake “Air Jordan” in ESPN’s The Undefeated poll of the 50 greatest black athletes of all time.

Michael Jordan took the top spot ahead of 200 black athletes that were voted upon by 10,350 adults. Each athlete was ranked in four categories: overall ranking, dominance, inspiration and impact on society.

Two young women who made the cut in the top 10 were Olympic gymnasts Simone Biles and Gabby Douglas.

Biles, ranked 8th, won four gold medals in the 2016 Rio Olympics. Since then, she’s written an autobiography titled, “Courage to Sour.” In it she talks about the importance of sharing her faith in Christ to kids who see her as a role model. 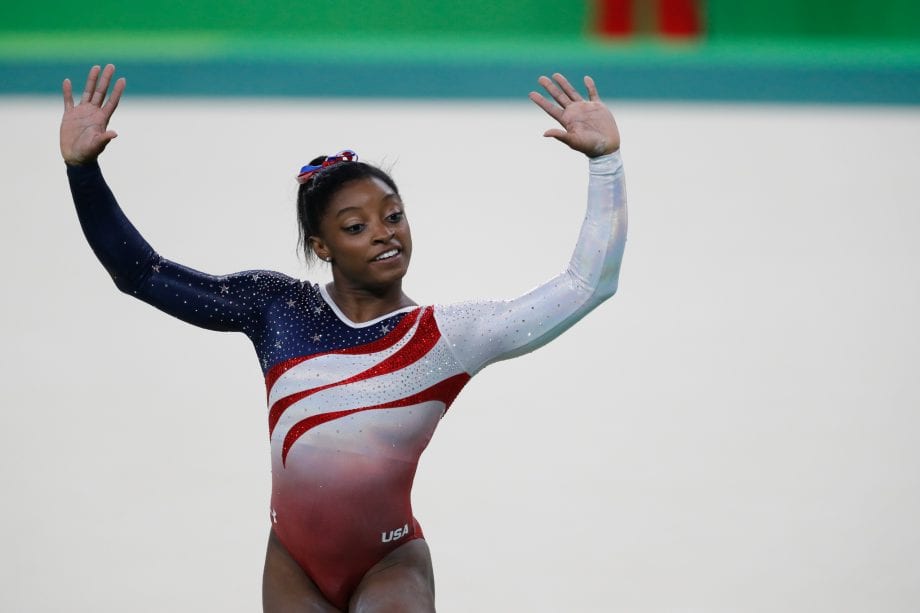 “Kids today talk about faith, and I think it’s OK for me to share my faith so kids can see how it helps you through the whole process,” Biles told the Houston Chronicle.

Biles’ Olympic teammate Gabby Douglas was ranked 9th in the poll. Douglas took home two gold medals in the 2012 London games and one in the 2016 Rio Olympics. She was introduced to the Christian faith by her mother and the scriptures helped her overcome her fear of failure. 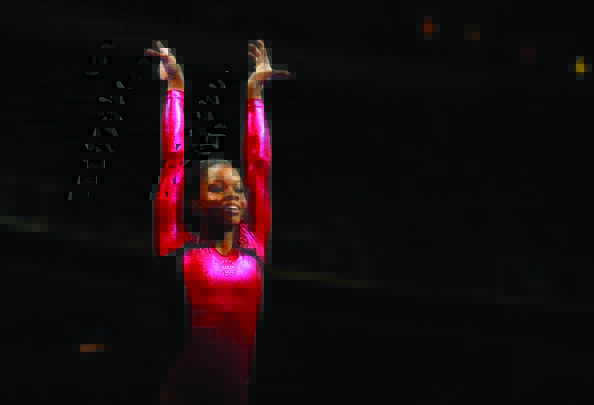 “The Scriptures motivate me and I use them to help me overcome circumstances like practices and competitions,” Douglas told the Huffington Post. “If I’m having trouble with a skill: “I can do all things in Christ that strengthens me.” Or sometimes I get a little nervous: “Do not fear; always believe.”

One surprise in the rankings was Stephen Curry and LeBron James were ahead of Jim Brown, who is considered as one of the best football players in the history of the game. Also noticeably absent from the top 50 ranking was Tiger Woods.