Airing It Out -- From Africa with love and encouragement 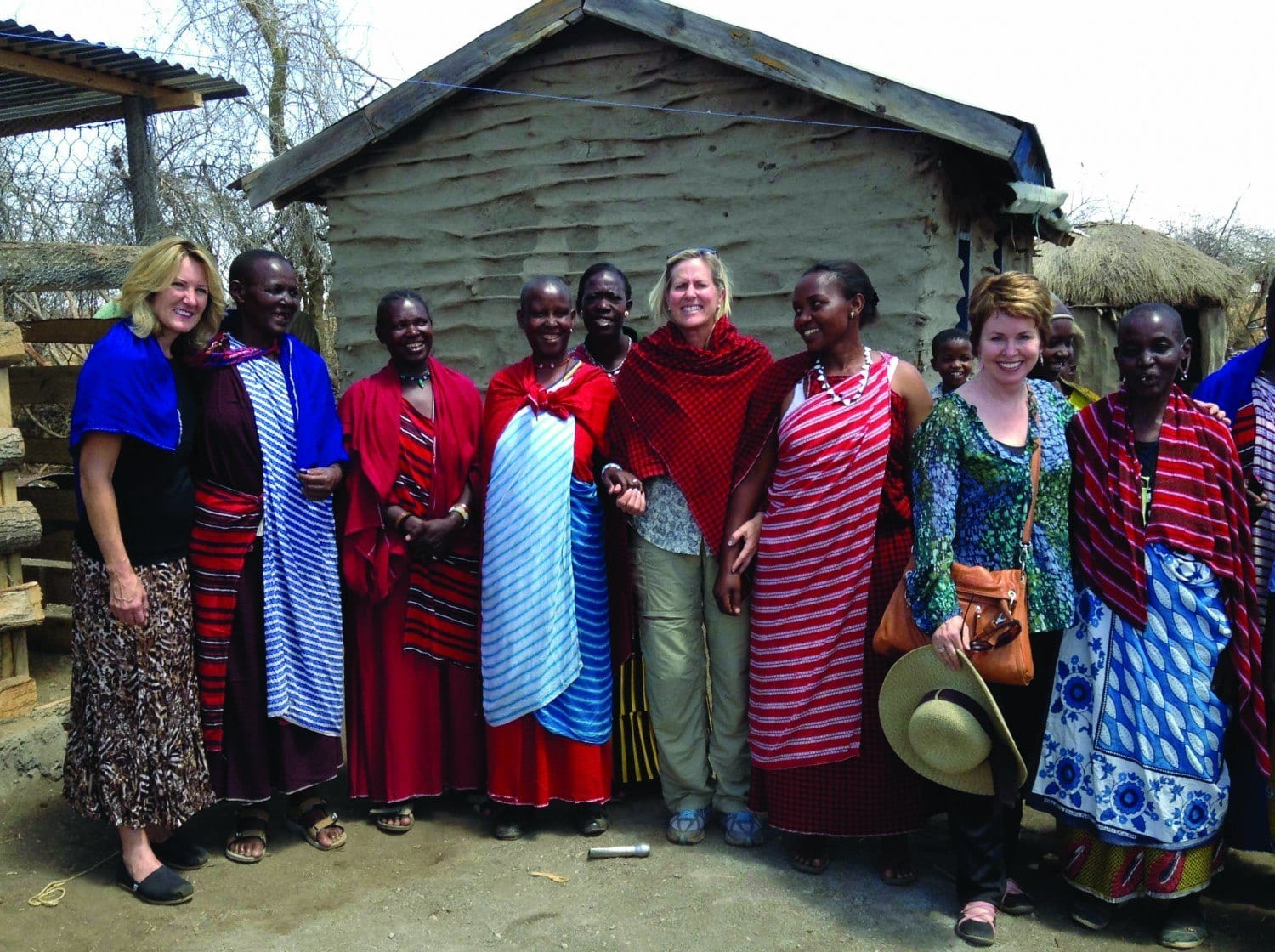 As I spoke to LPGA legend and World Golf Hall of Famer Betsy King recently, I was encouraged.

I was encouraged by what she’s doing in Africa to help the people spiritually and physically through her organization, Golf Fore Africa, and through a partnership with World Vision.

But I was even more encouraged that 30 years after she was featured in the first issue of Sports Spectrum (then known as Sports Focus), she is still walking with Christ.

Back then, she talked about the pressures of playing at an elite level and what she had learned through her relationship with Christ. Previously, she had felt down on days when she played poorly, but when she became a Christian in 1980, she began to grow in her faith.

“I learned that God doesn’t love me any more because I shoot 68, or any less because I shoot 80,” she told us then. She said a relationship with Christ “gets your life back in perspective and (helps you) realize that golf is just a temporary thing. I need to be concerned about my spiritual life and what’s going to happen for eternity.”

Thirty years later, she continues to stay focused on keeping the right perspective by focusing on her spiritual life and eternity.

I’ll have more on what she’s doing now with Golf Fore Africa and as a player on The Legends Tour in a later issue.

What hit me as I listened to her talk about all that had happened the past 30 years and as she shared her heart about Africa, was that she was still as passionate (and maybe even more so) about her faith and passionate about helping people see Christ in a real and tangible way. Not just through words or Bible verses, but through her actions.

To say that someone is still walking with Christ 30 years later (or is as passionate as they were 30 years down the road) may not sound revelatory, but it is encouraging.

As I combed through the magazine looking at the stories of the athletes we had featured and then looking them up and reconnecting with them to see what they were doing now, I was even more encouraged.

I found some struggles, and triumphs, but all had continued to walk with the Lord.

Throughout this year, we will revisit those athletes (and more) from that first issue and share their stories of where they were then, what has happened since and what they are doing now.

You will also hear from past editors and publishers of the magazine, which began as Sports Focus in 1985, was renamed New Focus in 1986 and then Second Look in 1987, before finally settling on a name that stuck, Sports Spectrum, near the end of 1990.

They will share their thoughts of their time with Sports Spectrum then and their insight on the world of sports and faith now.

It will be a walk down memory lane in a way, but more than anything it will be a celebration of 30 years of the magazine and a celebration of the faithfulness of people who continue to take their walk with Christ just as serious as they did when they were in the limelight 30 years ago.

This column was published in the December 2013 DigiMag and Vol. 28, No. 1 print issue. Brett Honeycutt is the managing editor of Sports Spectrum magazine. His column addresses topics from a biblical perspective. Follow him on Twitter-@Brett_Honeycutt.