By Jason Romano May 30, 2017
Jared Dudley celebrates after hitting a three-pointer during the 2016-17 season with the Phoenix Suns. (Photo Courtesy: Phoenix Suns)

Jared Dudley is a forward on the Phoenix Suns. He just finished his 10th NBA season and has averaged 8.3 points over his career.

A second-team All-American for Boston College, Jared was the 2007 ACC player of the year and the 22nd overall selection by the Charlotte Bobcats (now Hornets) in the 2007 NBA Draft.

Dudley’s career has spanned 5 NBA teams including stints with the Bobcats, Suns, Clippers, Bucks, and Wizards. In July of 2016, Jared signed a 3-year deal to return to Phoenix and supply veteran leadership for a very young team.

On this episode of the podcast, Jared Dudley talks with Jason Romano about his NBA journey, mentoring young players, being a Christian in the NBA, returning to Phoenix, and his 2017 NBA Finals prediction. 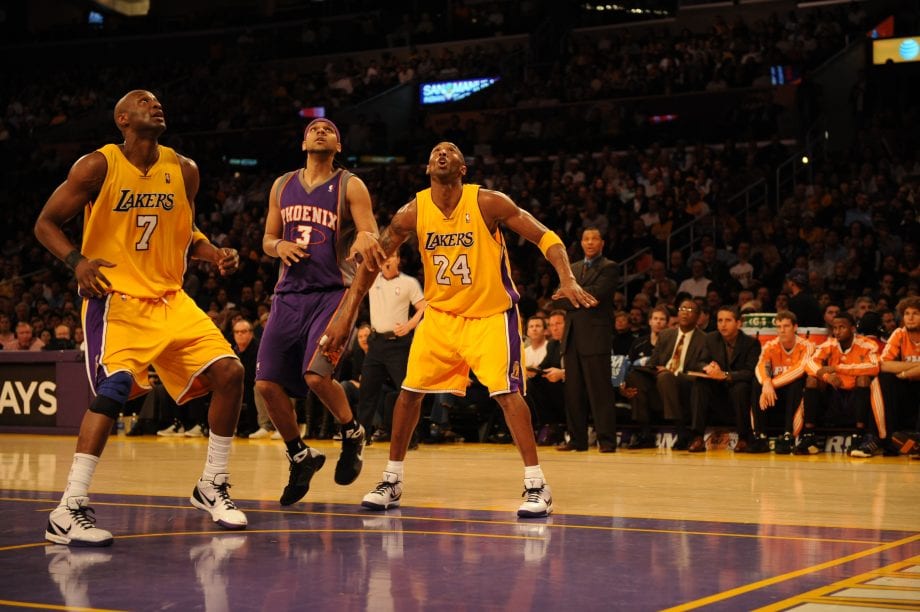 4:05 – Which veterans helped him most in the early part of his career.

6:50 – Playing with 3 teams in 3 different cities for 3 straight years

10:15 – Breaking down the Golden State Warriors

12:00 – Breaking down the Cleveland Cavaliers

“Everyone knew if you went to Phoenix and Steve Nash, he got everyone paid.”

“I actually never demanded a trade. You work hard, and do what you’re supposed to do and you trust in your faith and pray that God puts you in the best position.”

“The Warriors have the most fire power in the NBA by far and are a very underrated defensive team.”

“If Golden State wins the NBA Championship this season, they’ll be the best team I’ve seen in my 10 year career.”

“They are the definition of flipping the switch. The Cavs have been locked in.”

“He’s the most unselfish NBA star in history.” (on Lebron)

“I think LeBron has surpassed Kobe.”

“LeBron is number 2 on my all-time list. Jordan is first.”

“I loved going to church and once I got connected with pastors the older I’ve gotten, it’s kept me on track.”

“The devil wants to tear down the good people.”

“The best shooter God ever created.” (on Steph Curry)

“The most unique superstar in the league.” – (on James Harden)

“Dirk Nowitzki is the best European player the NBA has ever seen.”

“I owe him everything. He taught me everything. The most unselfish player I’ve ever played with.” – (on Steve Nash)

“I’ve never seen anyone like him, including LeBron. He’s the most explosive athlete in sports history.” – (on Russell Westbrook)

“The funniest teammate and the biggest man I ever saw.” – (on Shaq)

“The greatest to ever play.” – (on Michael Jordan)