THIS IS EPISODE 16 OF THE SPORTS SPECTRUM PODCAST

Benjamin Watson is our guest on Episode 16 of the podcast. Watson has played 14 NFL seasons as a tight end with the Patriots, Browns, Saints and Ravens.

Benjamin attended Northwestern High School in Rock Hill, South Carolina and was a letterman in football. In football, as a senior, he caught 31 passes for 515 yards. The two-time All-Region selection and Northwestern HS Student of the Year led his team to the state championship in his junior season. He was also a member of his high school chapter of The Fellowship of Christian Athletes.

After attending Duke University as a freshman, he transferred to the University of Georgia where he majored in finance. After an all-SEC senior campaign, he was drafted in the 1st round of the 2004 NFL Draft by the New England Patriots. As a Patriot, Benjamin was blessed to receive a Super Bowl ring in his rookie season as well as appear in another in 2007.

Off the field, Watson stays busy with his foundation One More, his growing family, and the NFL Players Association, where he serves on the Executive Committee.  He is also an NFL Spokesman for the All Pro Dad Campaign.

In 2015, Watson published his first book, “Under Our Skin: Getting Real About Race- And Getting Free From The Fears and Frustrations That Divide Us”. This book stemmed from a facebook post that went viral following a football game in November of 2014.

On May 2, 2017 Watson released  “The New Dad’s Playbook: Gearing Up for the Biggest Game of Your Life.” — Listen to the podcast to find out how you can win a free copy of the new book.

In this episode, Benjamin talks about parenthood, why he wrote his latest book, the epidemic of absent fathers, his injury rehab, how much longer he wants to play, catching touchdowns from Drew Brees and Tom Brady and his viral Facebook post that changed his life.

3:45 – On his health and returning to the Ravens after tearing his achilles last year.

4:50 – How he dealt with suffering a torn achilles injury in the preseason.

6:15 – Writing his book while being sidelined with an injury.

15:05 – Using social media and being a voice on race/faith/culture. 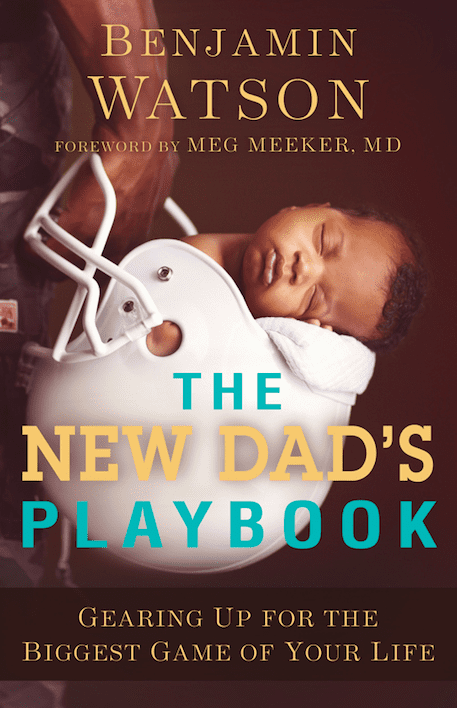 “My health is a lot better than it was. I am on track to be able to compete and to participate in training camp. I’m excited for this next year.”

“Tom would be competing in the offseason, lifting weights, 7 on 7 drills, and of course the games, where he would go up and down the field. That’s him. He’s always competing, always trying to get better. And he encouraged everyone around him to be great.”

“I had an emotional reaction and I wrote about it and put it on facebook. I wanted to point to my hope of a changed heart through the blood of Christ. To really see each other has God sees us.”

“They can be used for very good and positivity, but they are also a portal to open yourself up to criticism.”

“We are in an awakening point. Inside, our hearts are still dealing and reeling over many of the same issues that we’ve had through the history of this country specifically.”

“The church has the illusion of togetherness and unity, but there is a large portion of the church that looks different and many times, worse than their secular counterparts. The church should be leading the way when it comes to relationships between different ethnicities.”

“I’m going to stick to truth, but I want to do it in a way that speaks truth in love.”

“It’s never too late to make up for lost time. You can go forward. Your children need you.”

“Even if you don’t know what to do, you have what it takes. A man needs to know that he has what it takes. You have an opportunity to change the course of generations.”

“Whenever I talk to young men who don’t have fathers, the number one thing I want to do is point them to their heavenly father so that they can understand what it means to truly be a Father.”

“As men, we need to be willing to stand in the gap for those that don’t have fathers.” 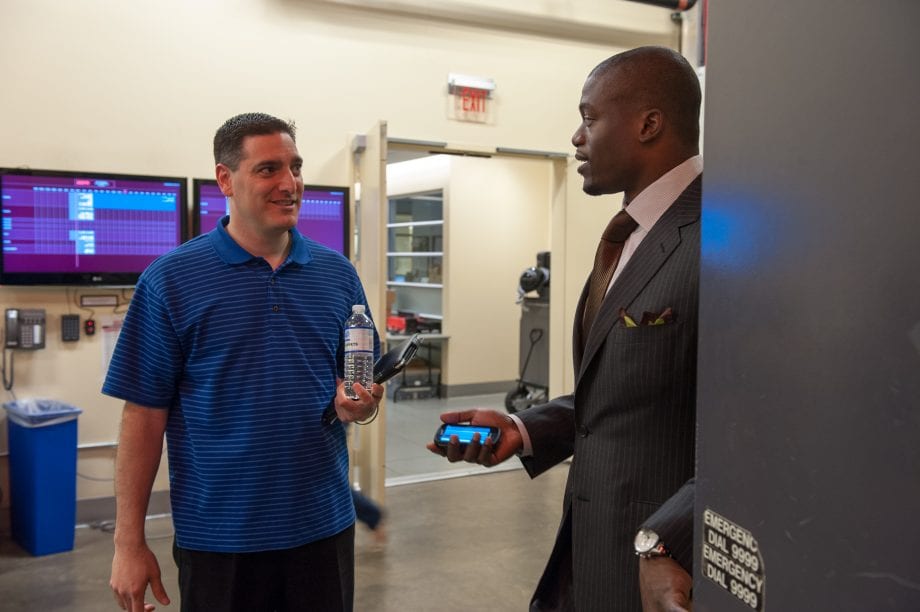