THIS IS EPISODE 17 OF THE SPORTS SPECTRUM PODCAST

Our guest on Episode 17 of the podcast is James Brown from CBS Sports.

His first book, “Role of a Lifetime: Reflections on Faith, Family and Significant Living,” hit bookstores across the country in September 2009. In his memoir, Brown relayed how he found the role he was meant to play, highlighting both the good and bad decisions he made along the way, teaching readers how to discover life’s purpose for themselves.

Brown served as host of “FOX NFL Sunday” for 12 years prior to returning to CBS Sports. He joined FOX Sports in June 1994 after a decade with CBS Sports.

Brown first joined CBS Sports in 1984, where he was part of the network’s broadcast team for its NFL coverage and college basketball coverage as well as a reporter for the NBA Finals. He also was host of an afternoon show, the 1994 Winter Olympics in Lillehammer, Norway the 1992 Winter Olympics in Albertville, France.

JB is a three-time Emmy Award winner and was honored with the 2009 Dick Schaap Memorial Award for Media Excellence. In 2010, he was named “Best Studio Host of the Decade” by Sports Illustrated.

A graduate of Harvard University, Brown was selected as a fourth-round draft pick by the NBA’s Atlanta Hawks and a seventh-round pick by the Denver Nuggets. In 1996, Brown was inducted into the Harvard Hall of Fame.

JB resides with his wife Dorothy in Maryland. Brown’s daughter, Katrina, and her husband, John, have three daughters and a son. 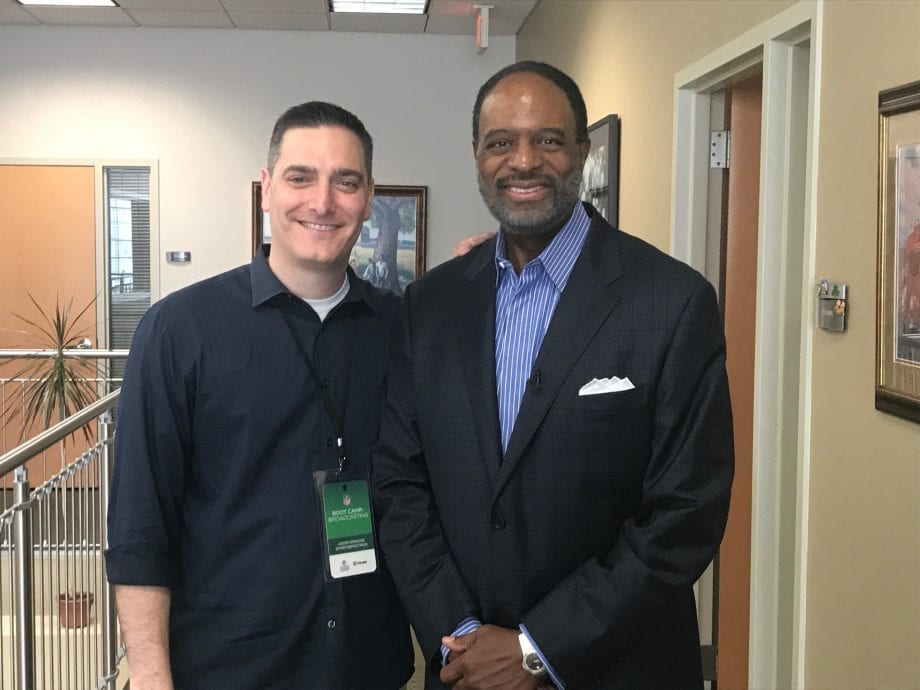 In this episode of the podcast, James Brown talks about his journey to faith, how he got into the broadcasting field, his 70 pound weight loss, and how he shares his faith in Christ in the workplace. 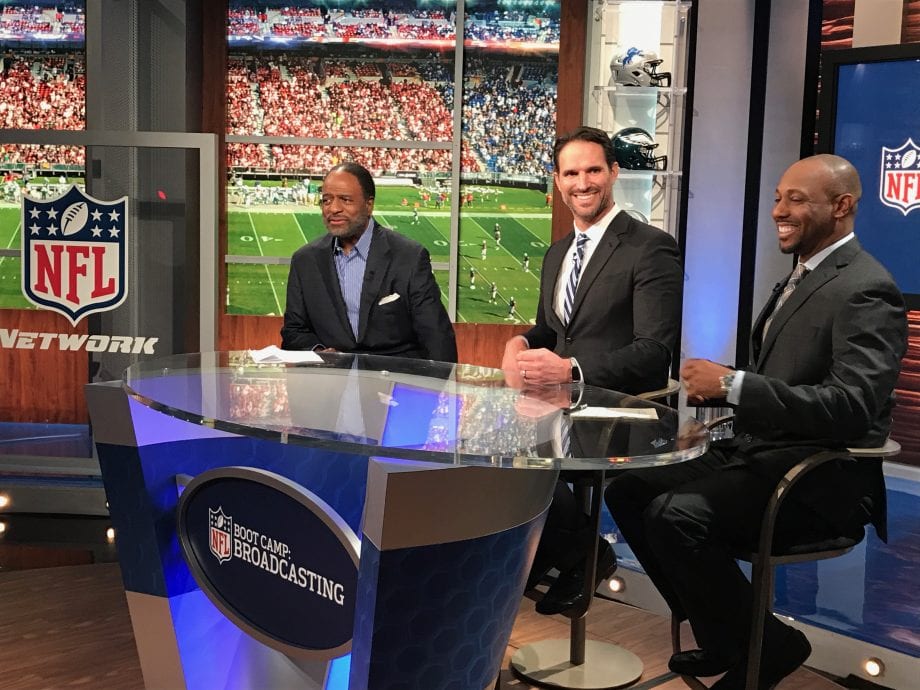 “Education is the key to success in the game of life.”

“I cried. I was embarrassed and ashamed because I knew I could do it.” – On getting cut from the Atlanta Hawks and ending his NBA career

“I remember, life just felt empty. I’m on top of the world as a youngster, but there was a huge emptiness in my heart.”

“If you will teach me who you are, I will give my life to you.”

“My faith began a 12-year search for a good, bible, word teaching church.”

“We do represent Jesus Christ in how we carry ourselves and how we dress.”

“I knew that there was more to life. Sports car. Nice threads. Happy hour. It all was empty. It wasn’t fulfilling at all.”

“If you understand that Jesus is about love, you will want to do all that pleases Him and live a model life and be a living epistle.”

“You try to model a behavior that is consistent with the word of God. We’re supposed to be examples of Him. My boss didn’t hire me to come on board to proselytize, he hired me to display excellence in my broadcasting skills.”

“To be instant in season and out of season to give you a reason why I believe what I believe.”

“I’m very careful and particular about the forums I participate in as well because I want it to be wholesome.”

“We need to have these kind of conversations and transparency so that we can all be about understanding and perhaps impacting our attitudes and our behavior.”

“I don’t believe you can legislate morality. That comes from the heart. The heart change comes from truly becoming aware of understanding and feeling for the other person.”

“It’s only what we do for the Lord, that’s what truly matters. That’s my drive and determination.”