THIS IS EPISODE 19 OF THE SPORTS SPECTRUM PODCAST

Ryan Hall is a retired American long-distance runner who holds the U.S. record in the half marathon. With his half marathon record time (59:43), he became the first U.S. runner to break the one-hour barrier in the event. He is also the only American to run a sub-2:05 marathon (2:04:58 at the 2011 Boston marathon) and represented the U.S at the 2008 and 2012 Olympic Games.

Ryan is a husband to Sara and has adopted 4 children from Ethiopia.

His “Hall Steps Foundation,” founded in 2009, empowers the running community to use the energy and resources that fuel runners’ athletic achievements, for social justice efforts.

In Episode 19 of the podcast, Ryan shares how he became an Olympic runner, how he incorporates his faith into his running, the time he decided to make God his running coach and what it’s like to run 7 marathons in 7 days on 7 continents. 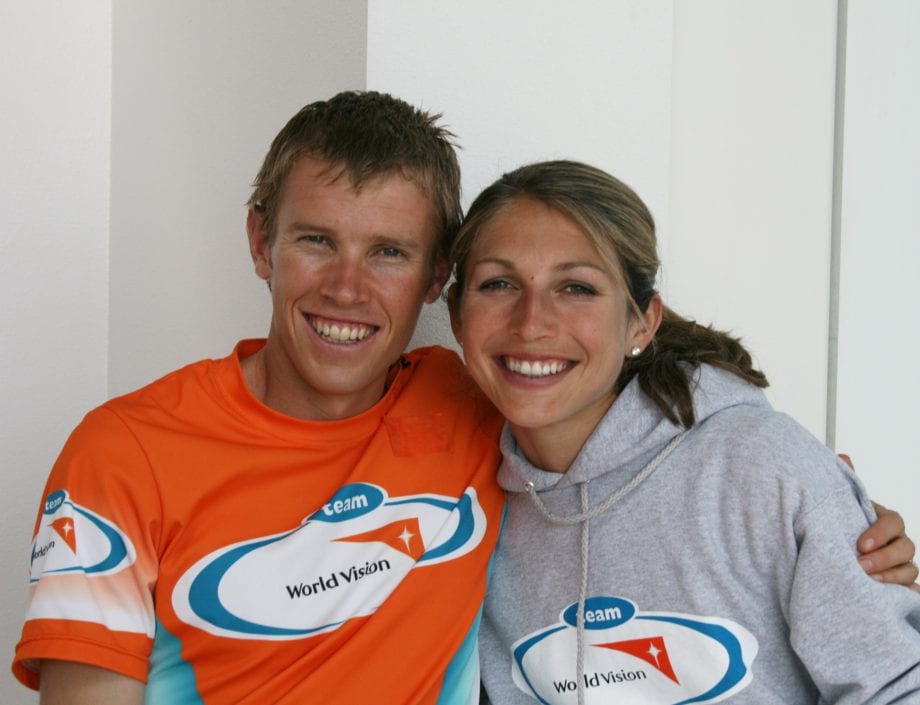 9:05 – The process of going from continent to continent in 7 days

12:00 – What type of pain are you in after completing a marathon?

16:30 – Losing friends because of his faith and being lonely and looking to God as a friend.

26:16 – His relationship with God growing through disappointment at the Olympics.

35:15 – Dealing with scrutiny from the media after calling God his new coach.

38:30 – On marriage and coaching his wife Sara, also a professional runner.

53:10 – More info on the latest edition of the Sports Spectrum Magazine 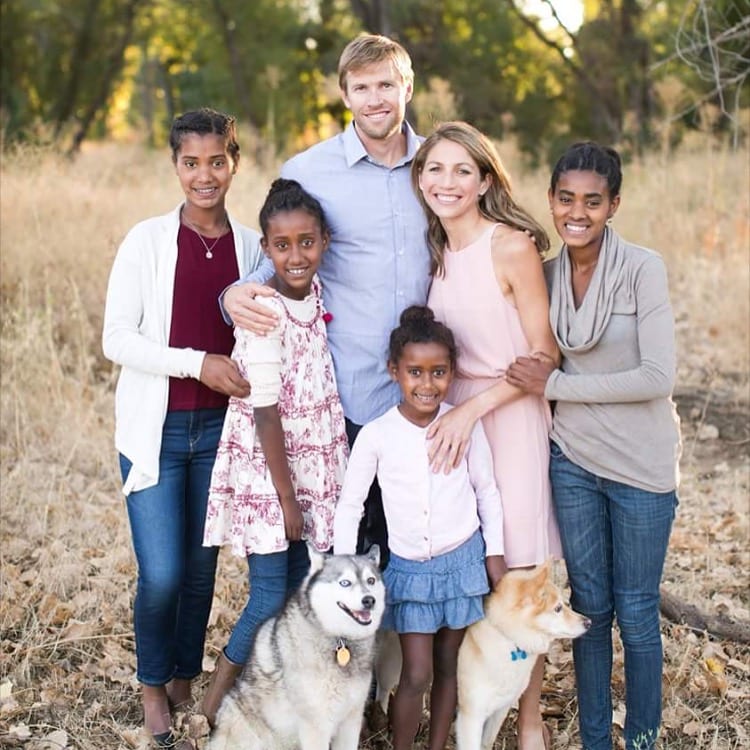 “I usually take 2 weeks off completely after a marathon.”

“Loneliness made me go deeper with God.”

“That was living the vision that God gave me when I was a little guy on the couch. This is what I thought about when I was 13, the Olympics.” (on winning the 2007 Olympic trials)

“I knew that God wanted me to go deeper with him. When we’re trying to learn to hear God’s voice, it takes time and practice and not giving up.”

“Nothing great happens in isolation.”

“We can’t judge our relationship with God on results. I’m learning to value my connection with God more than the results that it can bring.”

“My goal is to race for an audience of one. To make one person happy. God.”

“God is actively pursuing us.”

“Kids spell love T.I.M.E. — I’ve had to train myself to put my phone down and when I’m there and home with my kids, I need to be there and not be distracted.”

“God is teaching us patience right now. He’s teaching me to have patience in the process.”