THIS IS EPISODE 22 OF THE SPORTS SPECTRUM PODCAST

Robby Shaffer is a drummer with the highly successful Christian band MercyMe.

He joined the band in 1997 and has been a staple of the band ever since.

MercyMe has sold more than 9 million units on CD, single and DVD sales and garnered more than 28 No. 1 multi-format Christian radio singles.

They have sold out venues across the U.S. and Canada and have appeared on the Macy’s Thanksgiving Day Parade, The Today Show, CBS This Morning, The Tonight Show with Jay Leno, Fox News, CNN and ABC News.

Their ninth studio album, “LIFER” is out now and their first single, “EVEN IF” has been a huge smash, playing on radio stations across the country.

On this episode of the podcast, Robby shares with us how he became a part of the band, how he ended up sneaking Bibles into China as a teen, his LOVE for baseball, getting to take batting practice at Busch Stadium in St. Louis, how his faith was tested during his teen years, and how they choose which songs to play on tour.

We are also giving you a chance to win MercyMe’s new album “LIFER” — Listen to the podcast to find out details how you can win your own copy of the CD.

8:50 – How an album gets conceived and put together.

38:05 – His love for sports and being a musician who wanted to be an athlete.

40:30 – Being connected to sports figures and teams that he is a fan of because of his job as a drummer

43:05 – Being big sports fans and connecting into the sports world.

51:45 – Putting together a set or playlist for touring.

“Most of our songs some out of something in our life or a life struggle.”

“We throw ideas out there and if something hits, we run with it.”

“We stopped pursuing a record deal and just trusted God.”

“The one song (I Can Only Imagine) that you would think would never go on a mainstream radio station is the one that did well.”

“We write songs for the church and from life experiences.”

“Sports Spectrum was a magazine I got as a kid because my parents wouldn’t allow me to get Sports Illustrated.”

“It’s a top-5 moment of my life.” (going on the field and taking batting practice at Busch Stadium in St. Louis)

“I love watching sports, learning about sports and having teams to root for.”

“To meet these guys and see that they are the same on the field as they are off the field, people like Albert Pujols and others, that’s amazing.”

“His mercies are new everyday.”

“Being able to have been shown grace through the cross, from the band guys, my wife, and my kids, it’s teaching me to be able to show grace to the people around me.” 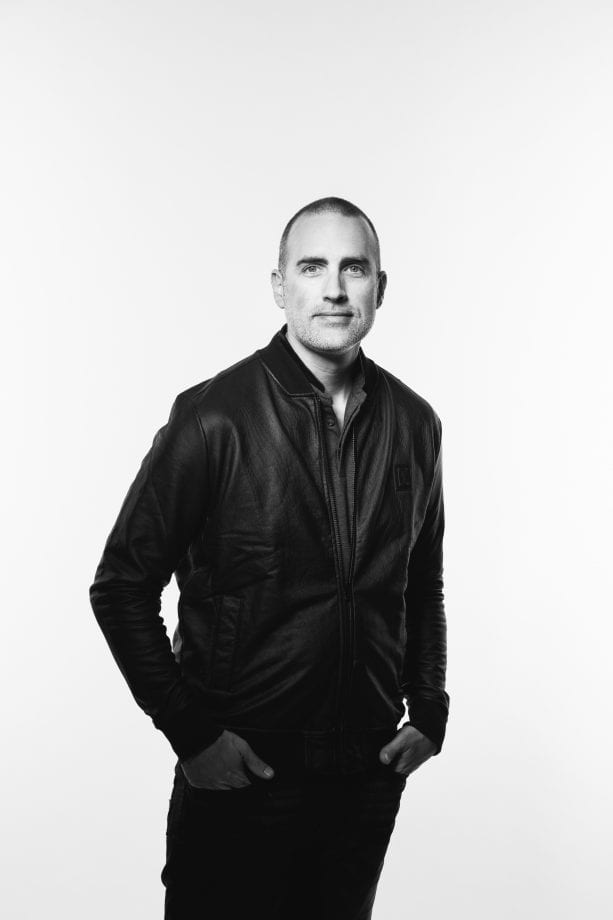