THIS IS EPISODE 26 OF THE SPORTS SPECTRUM PODCAST

Robby is the Pastor of Long Hollow Baptist Church.

For three years, he battled a drug addiction that ravaged his life. A $180 a day heroine and cocaine addiction forced him to steal $15,000 from his parents. After living without gas, electricity, and water for months, losing 8 of his friends to drug related deaths, watching 6 friends arrested, and completing two rehab treatments, Robby remembered the gospel that was shared with him by a friend in college and was radically saved on November 12, 2002.

Eight months later, David Platt, a seminary student and church member at the time, asked Robby to meet weekly for accountability, prayer, and bible study. For the next 2 years, David installed a passion for missions, expository preaching, and disciple-making in his life. He also encouraged Robby to go back to school to pursue theological education.

Robby completed his Masters of Divinity Degree in Expository Preaching in 2007 and his Ph.D. in Preaching in 2011 from New Orleans Baptist Theological Seminary.

In addition to his leadership at Long Hollow, Robby is also the founder of Replicate Ministries and the author of several books, including his latest “The Forgotten Jesus.”

On this episode of the podcast, Robby shares his incredible story of restoration from a life of addiction, how he became a pastor, his love for MMA, the culture of sports and faith and his passion to see disciples of Jesus making disciples of Jesus.

6:50 – Using the viewing of UFC fights as evangelism to share the gospel.

17:00 – How a car accident led to his addiction to pharmaceutical drugs.

24:30 – Inside the mind of where addiction begins.

40:30 – The obsession of sports and how it intersects with faith and Christianity. 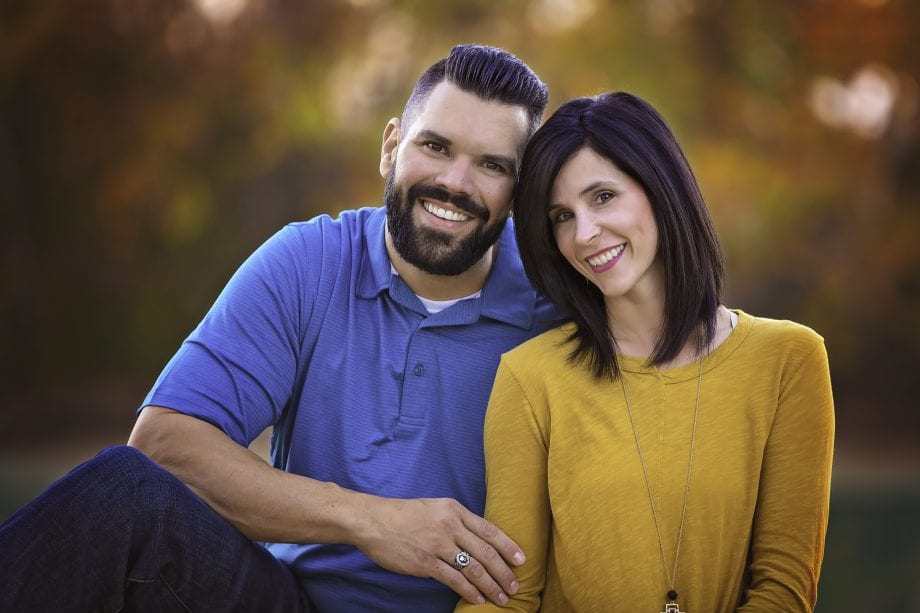 “I’ve used the pay per view, watching the different fights, as a platform for evangelism. Inviting lost people who would never go to church, come to my house and be able to share Christ and my testimony in an environment that I wouldn’t otherwise be able to do.”

“Yes evangelism can be an event but it’s more than that. It’s a part of the natural ebb and flow of life. When you’re at the gym, at the workplace, watching a UFC fight, people are more often to listen to your story.”

(Showing tough love to a family member that is an addict) — “As long as you continue being this person’s savior, Jesus never can be. As long as you step in and bail them out, they’ll never turn to God.”

“Sobriety without Christ is always a dead end street.”

“I needed someone to open the jail cell of my life (my sin) and set me free.”

“Who I am in Christ is way more important than what I do for Christ.”

“I have rarely seen a person defeat addiction alone.”

“The gospel came to us because it was handed to someone else.”

“Jesus is the centerpiece of the ministry, he’s not a piece of a ministry.”