THIS IS EPISODE 27 OF THE SPORTS SPECTRUM PODCAST

Matt Forte is entering his 10th NFL season in 2017. He was selected in the 2nd round of the 2008 NFL Draft by the Bears. He spent 8 years in Chicago before signing a deal with the New York Jets.

Forte is a two-time Pro Bowler who has rushed for almost 9,500 yards in his 10-year career.

In 2014, Matt became the second player in NFL history to record 1,000 rushing yards and 100 receptions in the same season. (LaDanian Tomlinson in 2003 was the first to ever do it)

Married to his wife Danielle and Father to Nala and Matthew, Forte is a believer in Jesus who believes in giving back to the community.

In 2013, he and Danielle established The Matt Forte “What’s Your Forte?” Foundation after learning that 14.7 % of Chicago’s high school dropouts were incarcerated, and nearly 42,000 teens did not receive high school diplomas.

You can learn more about Matt’s foundation at http://WhatsyourForte.org

In this episode of the podcast, Matt shares about the NFL transition from Chicago to New York, where his faith in Jesus began, surviving Hurricane Katrina, the importance of using his platform to point people back to Jesus, and what it means to be a husband and a Dad.

6:25 – Having a teammate like Brandon Marshall to help acclimate into the the culture of a new team.

17:40 – On identity and the struggle of being known as an NFL player. 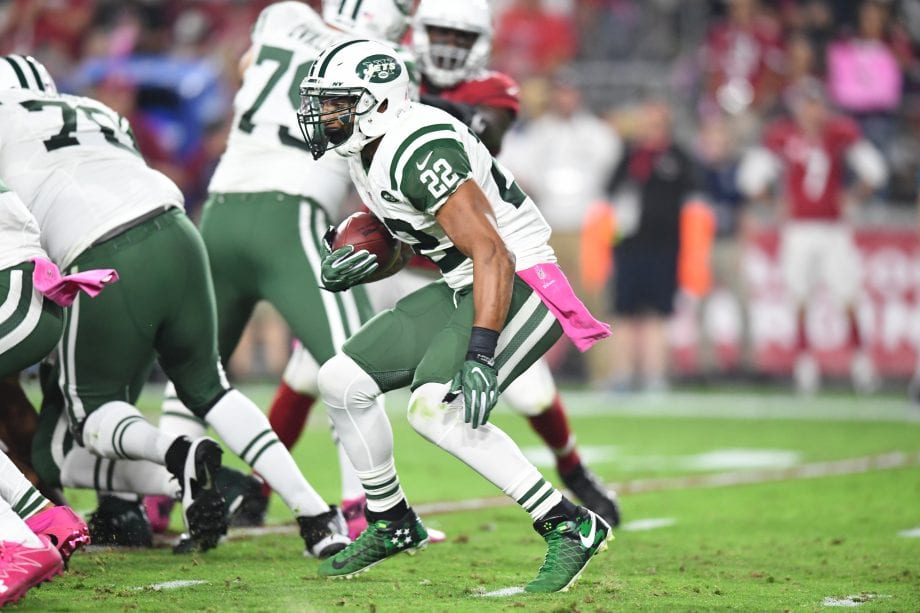 “You have to prepare smart. You have to pace yourself. You have to be prepared. You know how to train smarter instead of harder.” (On Training Camp and the offseason)

“God purchased us at a price that no one else could pay. He sent his son Jesus down for us to pay the wages for our sin.”

“Once we accept Christ, we aren’t there. We don’t totally arrive and it actually gets harder in many ways.”

“The Bible says ‘when’ trials and tribulations come, not ‘if.'”

“You can be known as a football player, but if you identify with just that, it’s not going to last long because you won’t play football forever. You have to find your identity in Christ.”

“Having all the success, you get to be kind of arrogant and think you have done it all on your end and that you are the man now.”

“I was one of those selfish Christians where I only worried about myself. That’s not the mindset God wants us to have.”

“Daily, we have to die to our own flesh. We must decrease so that He can increase in us.”

“If you want to make God laugh, tell Him your plans.”