Bo Mitchell is the team chaplain and senior advisor for the Colorado Rockies.

Prior to his work with the Rockies, Bo served as the team chaplain for the NBA’s Denver Nuggets for 20 years.

Mitchell is the son of Dale Mitchell, who played Major League Baseball in the 1940’s and 1950’s and won a World Series in 1948 with the Cleveland Indians.

Surprised by a baffling criminal charge after helping some friends with a business loan, Bo inexplicably wound up in federal prison at the same time as his wife was dealing with a sudden brain illness.

Bo is the author of the book “Grace Behind Bars” and tells the story of how helping friends made him a felon and sent him to federal prison. In a six-by-nine-foot cell, God begins to free this driven Christian leader from his prison of performance and success.

On this episode of the podcast, we hear Bo’s story of growing up the son of a Major League Baseball player, his journey as an NBA chaplain, inviting Dennis Rodman to chapel, how he ended up in prison and the inspiring story of discovering and trusting God’s path to real freedom.

This is EPISODE 28 of the Sports Spectrum Podcast

2:45 – Growing up with a Dad who played Major League Baseball

34:40 – Acclimating back into life after getting out of prison

37:00 – The first time he spoke to a group of men after getting out of prison 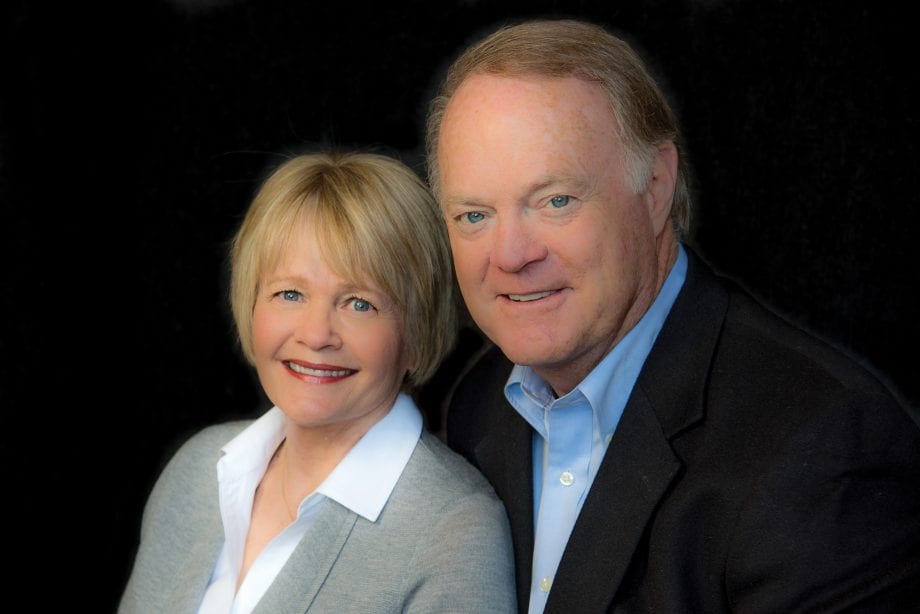 “God used the judge, the prosecutor, everybody involved for His purposes.”

“My wife and I felt terrorized by the government.”

“You have to count on the Lord to life you above your circumstances and allow you to live as best you can in impossible situations around you.”

“In the end your mess can become your message if you surrender to God.”

“The only choice you have is to surrender to God or rebel against Him.”

“If you don’t make your trouble a God deal, it’ll never be a good deal.”

“I felt so broken that I had disappointed everybody. I started crying every day.”

“I was sick of my story, sick of crying so I decided, today, if anybody asks me how I’m doing I’m going to say ‘Never Better.'”

“With Christ, who can take every situation and turn it upside down and turn it into something good, I really am never better every day.”

“You are never better every day with Christ.”

“I like being an ex-con because it’s better than being an inmate.”

“God teaches me every day that everybody is in some form of prison.”