THIS IS EPISODE 43 OF THE SPORTS SPECTRUM PODCAST

Tim Fortugno is a former Major League Baseball pitcher and currently a professional scout for the New York Mets.

But the story of baseball is just a small part of the incredible life journey that Tim has had. Growing up as a child in a broken home, Tim witnessed physical and emotional abuse at the hands of his step-father. At 15, Tim was ready to end it all, but God intervened and brought Tim to foster family that turned his life around and changed him forever.

An unlikely trek to professional baseball started to take place and at the age where most baseball players are giving up their dream of making to the Majors, Tim Fortugno, age 30, gets the call to the show.

On this podcast, you’ll hear Tim’s incredible story of overcoming childhood abuse, the moment he wanted to end it all, how he came to faith in Jesus, why baseball was taken away from him and how getting married and having a child at a young age actually opened the door for him to pursue a professional baseball career. 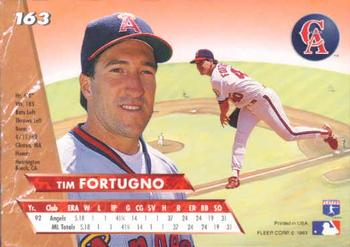 17:40 – Being raised Catholic and where faith was in his life as a child.

23:15 – Baseball returning to the picture in high school

30:15 – Becoming a Dad at a very young age and when baseball comes back into the picture

39:05 – How the trek to the Major Leagues became a reality

58:05 – How difficult was it for him to accept his career as a player was over? 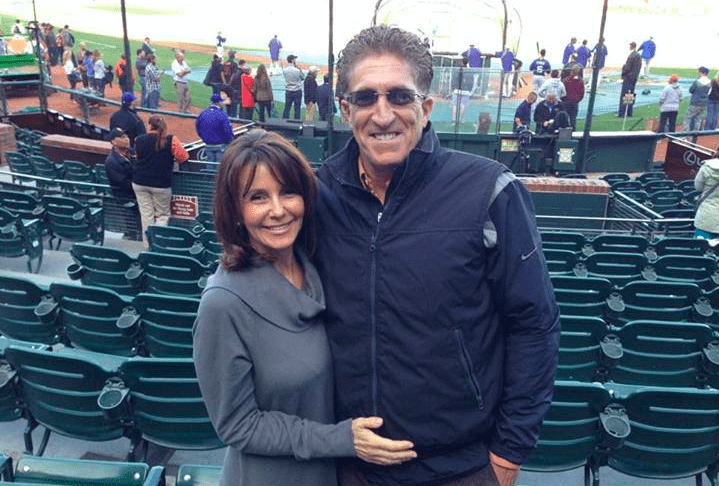 “It was so emotionally abusive. I began to rebel. I started doing drugs, alcohol, breaking and entering into neighbors homes, stealing their money, stealing money from family.”

“I started skipping school, had to go to court. I was rejected my Mom, my step-dad and they didn’t want me anymore. I was place into a foster home.”

“In the first 16 years of my life, I never learned what it was like to have a personal relationship with Christ.”

“It’s really neat that I got the opportunity to play professional baseball.”

For more on Tim’s story, click to read this 2015 article from Bleacher Report.