THIS IS EPISODE 83 OF THE SPORTS SPECTRUM PODCAST

The former MLB pitcher with the Tigers and Diamondbacks was selected in the first round of the 2008 MLB Draft by Arizona and made his major league debut against the Atlanta Braves on May 29, 2009.

He was traded in 2010 to the Tigers and was a member of the Detroit club that made it all the way to the World Series in 2012.

In college at the University of Arizona, Schlereth played 3 seasons for the Wildcats baseball team. He also met his wife Bree there and they married in November of 2010.

On this episode of the podcast, Daniel and his wife Bree join us to talk about their journey to the Major Leagues, growing up with a Super Bowl winning Dad and dealing with adversity as a couple and then as parents. 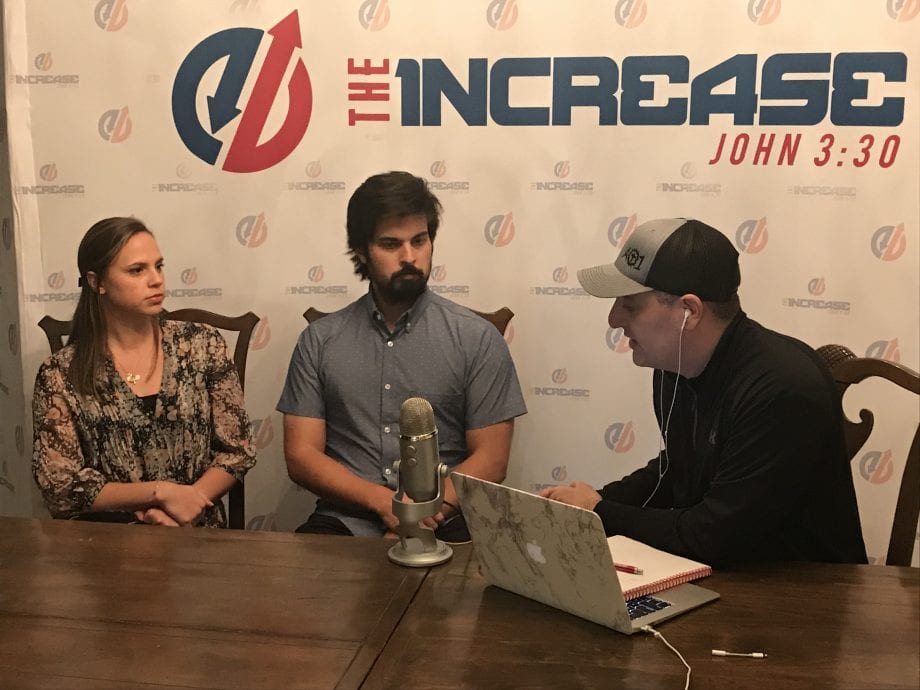