THIS IS EPISODE 85 OF THE SPORTS SPECTRUM PODCAST

2017 was the greatest season in the history of the Philadelphia Eagles franchise as they won their first ever Super Bowl beating the New England Patriots 41-33 earlier this month in Minneapolis.

On the field, the Eagles dealt with a ton of adversity overcoming injuries to key players including their starting QB Carson Wentz. Off the field though, a spiritual awakening took place as many players began to trust in the Lord’s guidance and direction and grow deeply in their Christian walk.

On this episode of the podcast, we talk to 5 members of that Super Bowl winning team, wide receiver Torrey Smith, tight end Trey Burton, offensive lineman Stefen Wisniewski, linebacker Jordan Hicks and defensive back Chris Maragos. Team chaplain Ted Winsley also joined the conversation as we looked back at everything that transpired throughout the 2017 season including how the “Philly Special” play came to be, which player became the prayer warrior of the club, overcoming injuries and adversity and why it was important to be intentional and consistent in their faith. 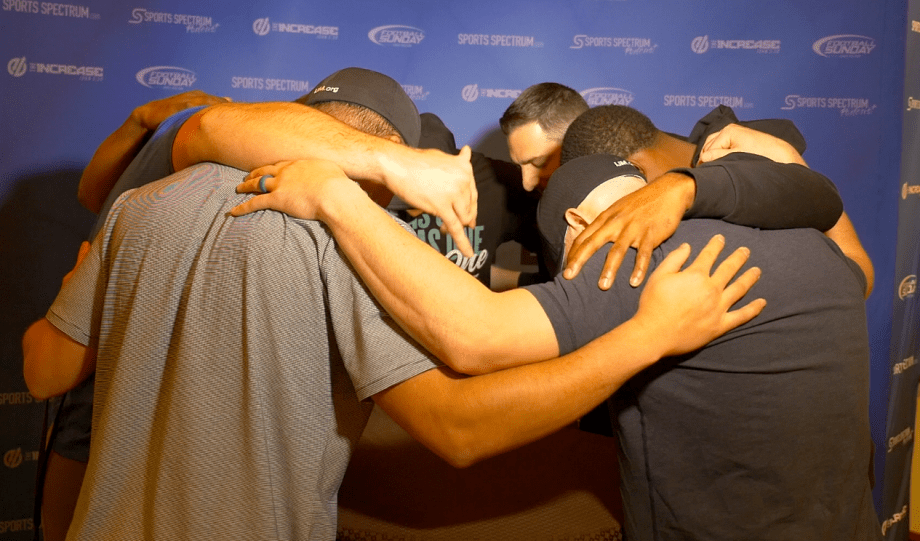