THIS IS EPISODE 102 OF THE SPORTS SPECTRUM PODCAST

Jason Benham is a former minor league baseball player. Along with his brother, David, they’ve written the book “Miracle in Shreveport,” an incredible story of their baseball journey from age 5 to 25.

Benham and his brother are nationally-acclaimed entrepreneurs, and bestselling authors of “Whatever the Cost” and “Living Among Lions.” The twin brothers’ business success earned them a reality show with HGTV, which aired during the 2014 fall season. Due to their commitment to Biblical values, the show was abruptly cancelled. Instead of backing down, the brothers decided to stand and fight for what they believe.

Jason played college baseball with his brother at Liberty University. After being named Conference Player of the Year in college, he was selected by the Baltimore Orioles in MLB’s amateur draft. After breaking his leg in half in the minors, he thought he’d never play again. And then the miracle in Shreveport began to take shape.

Husband to Tori and a father to four children, Jason stays busy with his family, his business, and traveling with his brother to conferences and events across the country, to share the Gospel of Jesus.

On this episode of the podcast, Jason Benham shares the story of how he and his brother ended up playing professional baseball together and achieving the dream they had prayed about since they were young boys 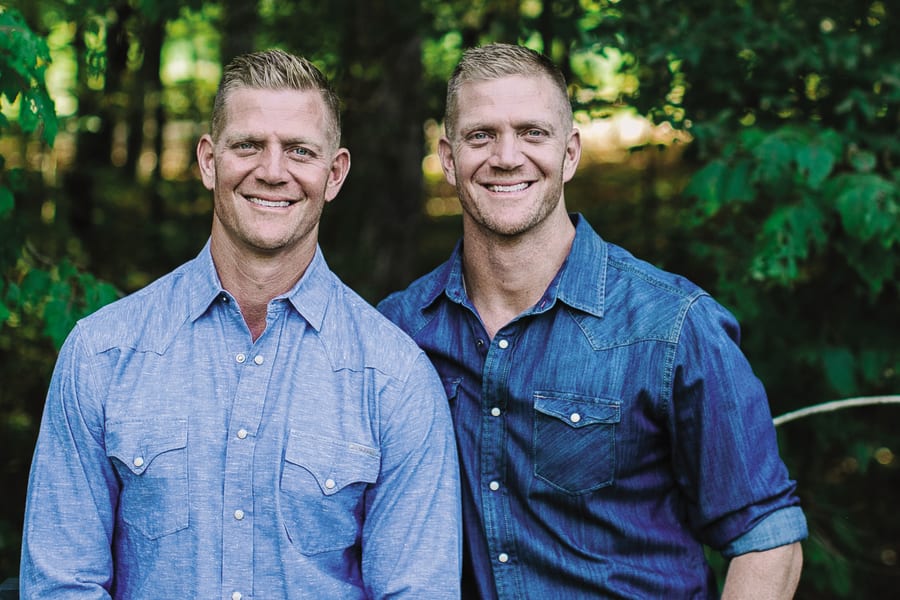 You can order Jason’s and David’s new book “Miracle In Shreveport” here.

Saw a buddy reading his Bible – now THIS is what our Bibles should look like. #BeastMode pic.twitter.com/xufvgtR8qV