THIS IS EPISODE 138 OF THE SPORTS SPECTRUM PODCAST

Kristen Ledlow is a host and sideline reporter covering the NBA for TNT and NBA TV. She also co-hosts NBA TV’s show “Inside Stuff” with Grant Hill.

A graduate of Southeastern University, Ledlow was an All-American volleyball player and set records as a basketball player. After college, she began her broadcasting journey covering college football and basketball on the local level.

Ledlow also was voted Miss Capital City USA in 2012 and placed in the top five at Miss Florida USA. In 2014, she moved to NBA TV and began covering the NBA full time.

On this episode of the podcast, we talk to Ledlow about covering the NBA, getting to call play-by-play during the summer league broadcasts, where her faith in Christ was formed, the importance of being involved in her local church and the spiritual challenges she faces being a public figure. 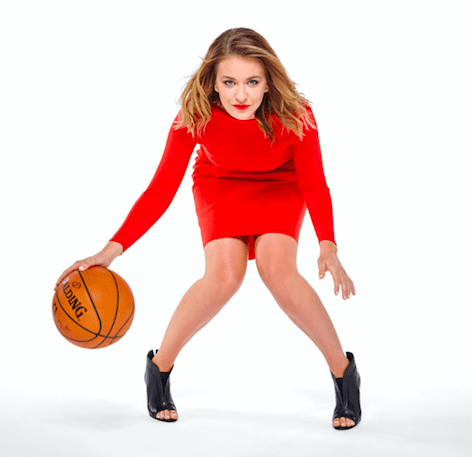