Mickey Mantle gave his life to Christ on his death bed

Mickey Mantle is a baseball legend.

‘The Mick’ played 18 seasons with the New York Yankees from 1951 to 1968. His accolades and numbers are as good as any player to ever play baseball. 7 World Series titles, 3 American League MVPs, 4-time home run leader, Triple Crown winner in 1956, 536 career home runs, 18 career World Series home runs,  the list goes on and on.

Mantle was elected to the Baseball Hall of Fame on the first ballot in 1974, and in 1999, was named to the Major League Baseball All-Century Team. 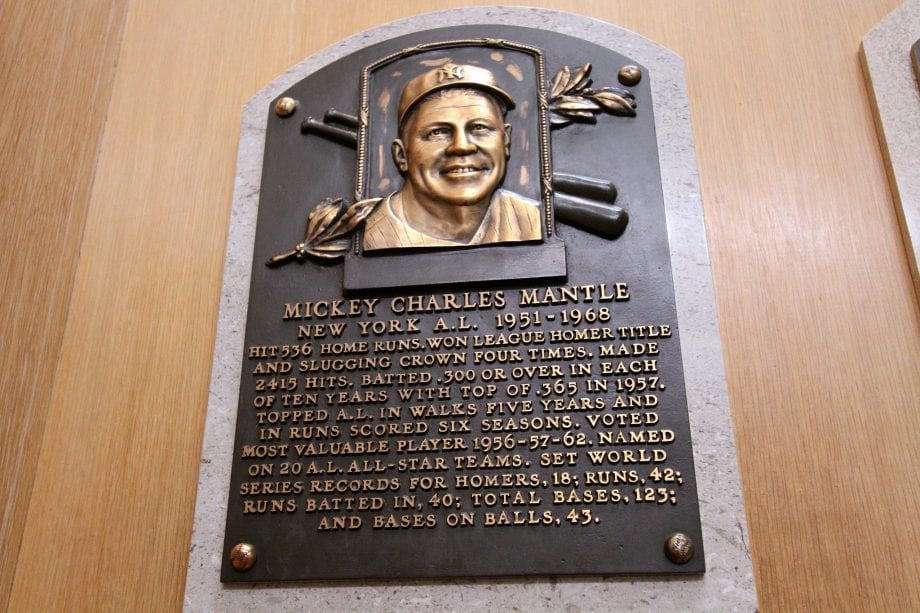 But life after baseball for Mantle was difficult. He was caught up in several bad investments and struggled in his post-career as a businessman but even more, he couldn’t stop drinking.

Mantle admitted to living a hard life of drinking, even back during his career as a player but as he approached 60 years old, Mantle started to see the affects of that hard life to its toll on his health.

In January of 1994, Mantle checked himself into the Betty Ford Clinic for treatment of his alcoholism. In a 1994 Sports Illustrated cover story, Mickey spoke about how the alcohol abuse made a cruel and hurtful person who did a massive amount of damage on his family, his friends, his fans, and even more, himself. The article was written with Mantle hoping to make amends to all those that he had hurt and let down.

Choosing to stop drinking was one thing, but Mantle made made an even greater decision right before his death.

On June 8, 1995, Mantle received received a liver transplant due to the heavy drinking over his life but unfortunately, it would only help for a short while. In early August of 1995, Mickey took a turn for the worse, and summoned for his longtime teammate Bobby Richardson to come be by his side.

Richardson, a devout Christian, was Mantle’s teammate his entire career, from 1955-1966. They were a part of 7 World Series teams together including 1960, when Richardson was the World Series MVP. 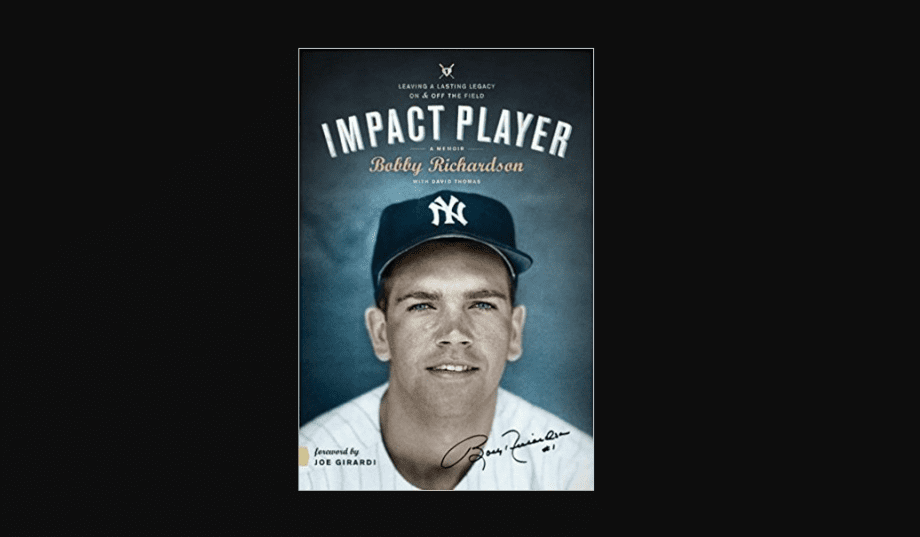 ‘Impact Player’ by Bobby Richardson was released by Tyndale Publishing in 2012.

The following is an excerpt from Richardson’s 2012 book, “Impact Player,” where he details the final conversation he had with Mantle, just days before Mickey passed on.

On the plane, as I realized this likely would be my final visit with Mickey, I prayed for my teammate’s life.

We arrived in Dallas that night. First thing the next morning, I headed to the hospital. I didn’t know what to expect as I pushed open the door.

“I can’t wait to tell you this,” Mantle said right away. “I want you to know that I’m a Christian. I’ve accepted Christ as my Savior.”

I was thrilled, of course, but I said, “MIckey, to make sure you understand, let me go over it with you again.” Then I began to share again the story he had gone out of his way to hear me share when we were teammates.

“Mickey, God loves you, and He has a purpose for your life. He sent the Lord Jesus to shed His precious blood and promised in His Word that if you repent of your sin and receive Him as Savior, you may indeed have everlasting life. I did that very thing when I was a boy of about twelve. My pastor came to my home and opened up God’s Word and talked about how Romans says, ‘All have sinned, and come short of the glory of God.’

“Mickey, you and I are both sinners. We are in that same category. And the Bible says there’s a penalty involved. ‘The wages of sin is death’ — eternal death. The good news is that Christ died for our sins. He was buried, and He rose again the third day, according to the Scriptures. That day as a young boy, I responded to ask God to forgive me and for my sins, and I received Him as Lord and Savior of my life.”

“That’s just what I’ve done,” Mickey told me. “I have received Jesus Christ as my Savior.”

Bobby Richardson also shared this story in detail during his eulogy at Mickey Mantle’s funeral service in Dallas, Texas.

Mantles legacy as one of the greatest baseball players will live on in the hearts of fans, but it’s his soul that will live on forever in eternity with our Lord Jesus Christ.