In The News — Paul Westphal 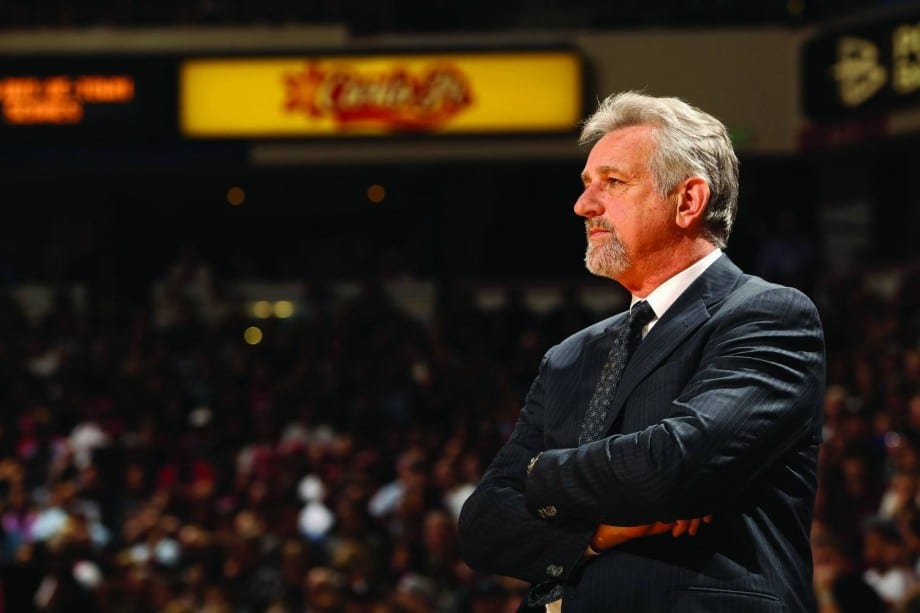 The news of the 63-year-old Westphal’s return to the NBA (he was last in the NBA as the head coach with the Sacramento Kings in 2012) was announced on July 10 on his Facebook page, which is maintained by his wife of more than 40 years, Cindy.

“TOGETHER AGAIN!!!” were the first words on Westphal’s Facebook page that day. “What an amazing turn of events the last ten or twelve days have been.

Jason Kidd bolted the Brooklyn Nets basketball organization, Lionel Hollins got the phone call to take his place, about four days later Paul was awakened at 4:42 in the morning from a text beep. It was Lionel telling him to sit tight while he first dealt with other business. This morning the phone rang…..an extremely long conversation ensued. Coach Hollins had put the wheels in motion that led to Paul’s agent, Steve Kauffman, working out an assistant coaching contract with Nets management. All that remains are the i’s to be dotted and the t’s to be crossed.

“There are no words to describe the honor and the thrill it is for Paul to now be Coach Hollins’ assistant with this exciting opportunity. He loves the way Lionel sees the game, and competes. He respects his basketball mind, the man and leader he has proven himself to be. Paul is beyond
humbled to have been asked to join the staff, even got a little misty-eyed from the time he first learned it would be a possibility. GO NETS!!!! …….cindy”

It will be a return to New York for Westphal, who played for the Knicks from 1981-83.

Westphal, who was featured in Sports Spectrum’s first issue 30 years ago when the magazine was called Sports Focus, still has a strong relationship with Christ.

In an interview with Sports Spectrum this past winter, he shared what God had been teaching him recently.

“I guess just to value every day for what it is, and not to take anything for granted,” he told Sports Spectrum in January. “You know, we’re just passing through this life, but we’re here for a reason. So, it’s important to not waste time.”

He isn’t wasting any time with his life, foregoing retirement and jumping back into the NBA to impact lives.