Devotional of the Week: A Good Choice vs. A Wise Decision 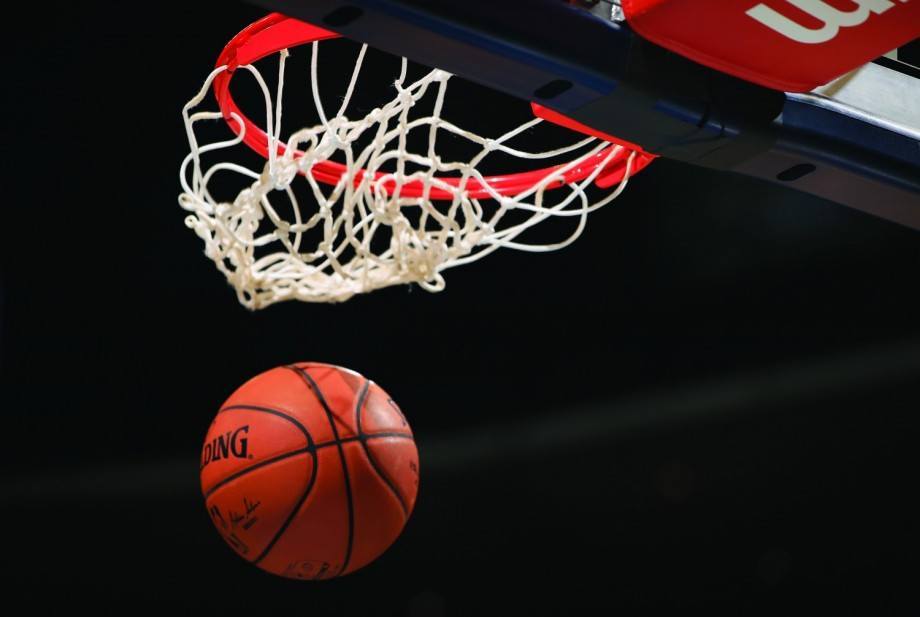 “The fruit of the righteous is a tree of life, and he who is wise wins souls.” Proverbs 11:30

Every basketball player can tell you of a time that a coach has preached about the opportunity to pass on a good shot for a great shot. For example, if a player on the wing has a chance to shoot but has a defender contesting the shot, the result may be that he makes the basket, which could be considered a good choice. However, the better decision would have been to make the extra pass to an open teammate who would have a higher percentage of making the shot. This would be considered a wise decision.

One distinction of a wise decision versus a good choice would be the long-term result. A good choice brings only short-term satisfaction while a wise decision provides long-term benefits. In our above example, the short-term satisfaction would be that the defended player made the basket on this possession. In contrast, if the player would’ve made the extra pass to his non-defended teammate, his decision would give the team more of a chance to make the basket, build team camaraderie, and, in future games, it would be more likely that his teammates would pass him the ball.

The difference between a good choice and a wise decision is sometimes difficult to decipher, but every choice has a trajectory of where it will lead—with either consequences or rewards. Paul refers to this in I Corinthians when he says, “Everything is permissible but not everything is beneficial” (10:23). Our lives are made up of a series of good choices versus wise decisions, but knowing the difference can help ensure that we are bringing glory to God with our lives through our decisions.