Nike and the NBA announced and released photos of the new “City Edition” jerseys late last month, but many teams are starting to sport them on the court this week (a few have already). They’ll continue to wear them periodically the rest of this season.

The “City” jerseys were designed to honor the fans, “whose passions help define each respective team’s identity,” according to a release from Nike. “The Nike NBA City Edition uniforms represent insights and emotion from the court to the upper deck to the cities’ streets, in pursuit of a unique way to capture each team and its city in a way that respects the past and present of the clubs while also positioning them for the future.”

They’re unique and distinct for sure. After checking out all 30, here are our top 10: 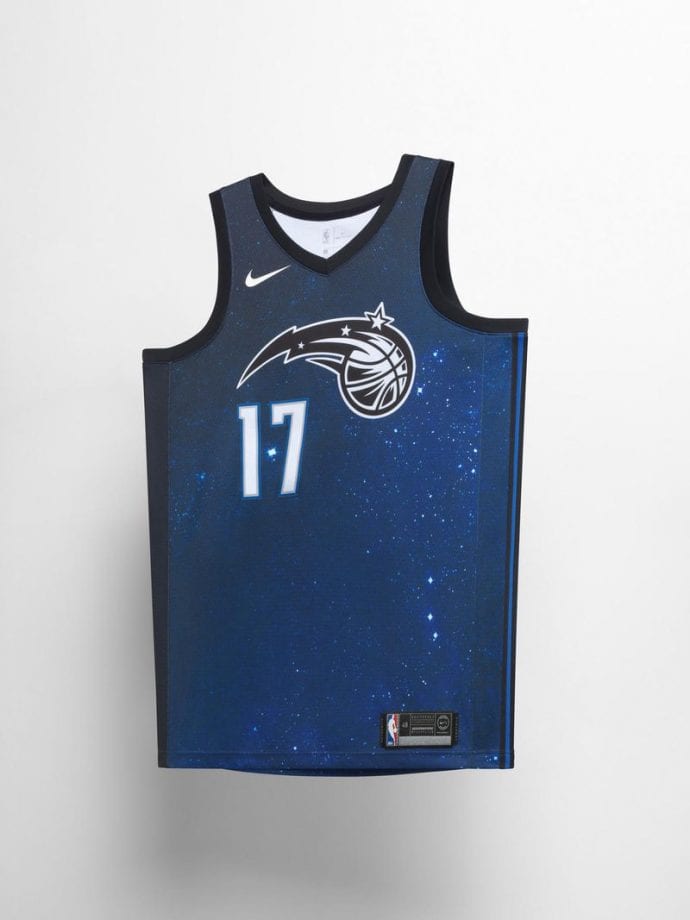 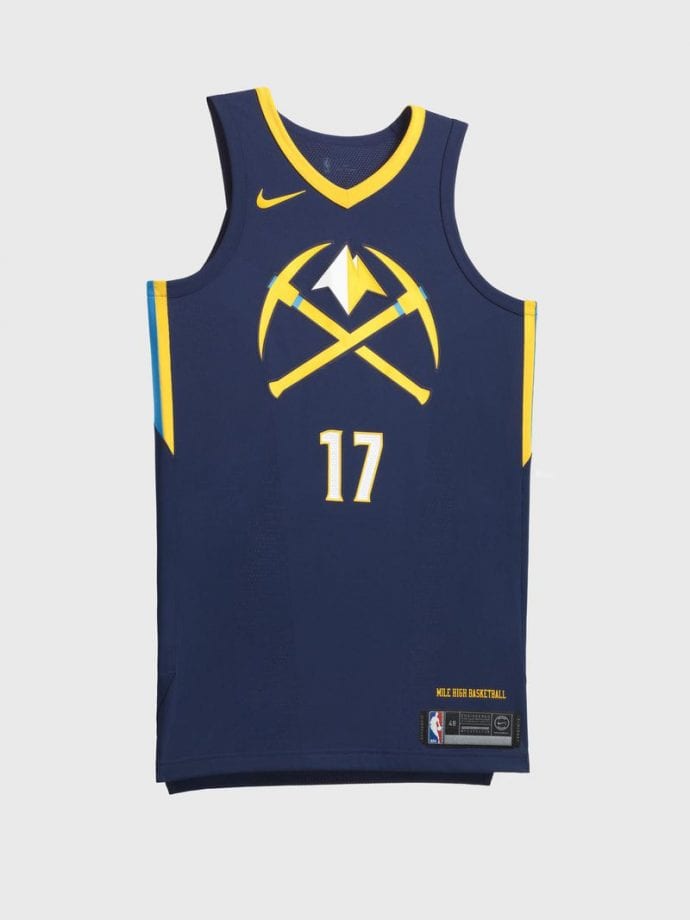 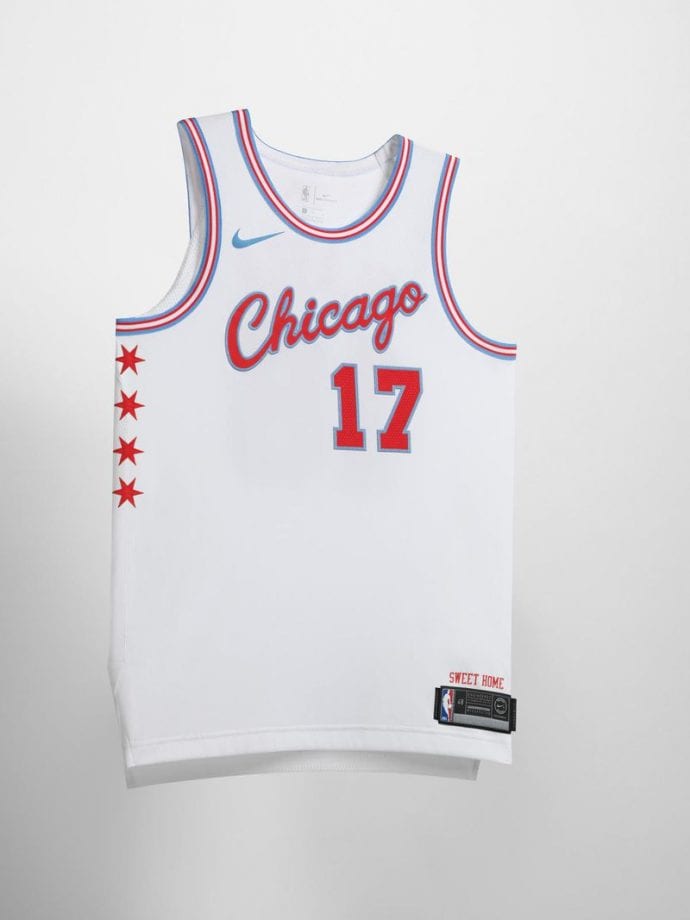 7. Los Angeles Lakers — the snakeskin look is a nod to the Black Mamba, Kobe Bryant. 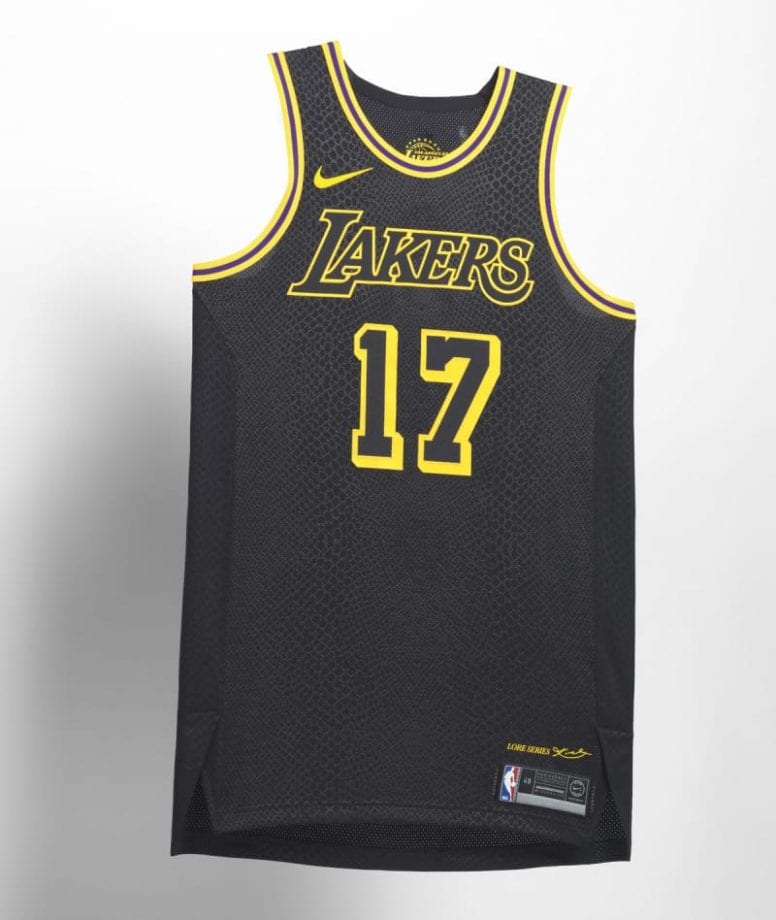 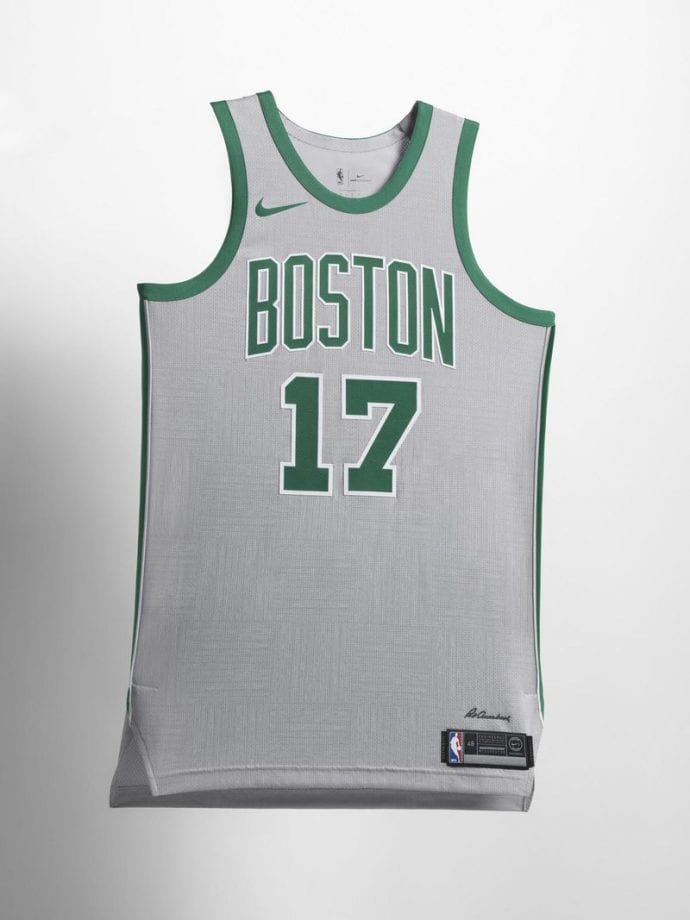 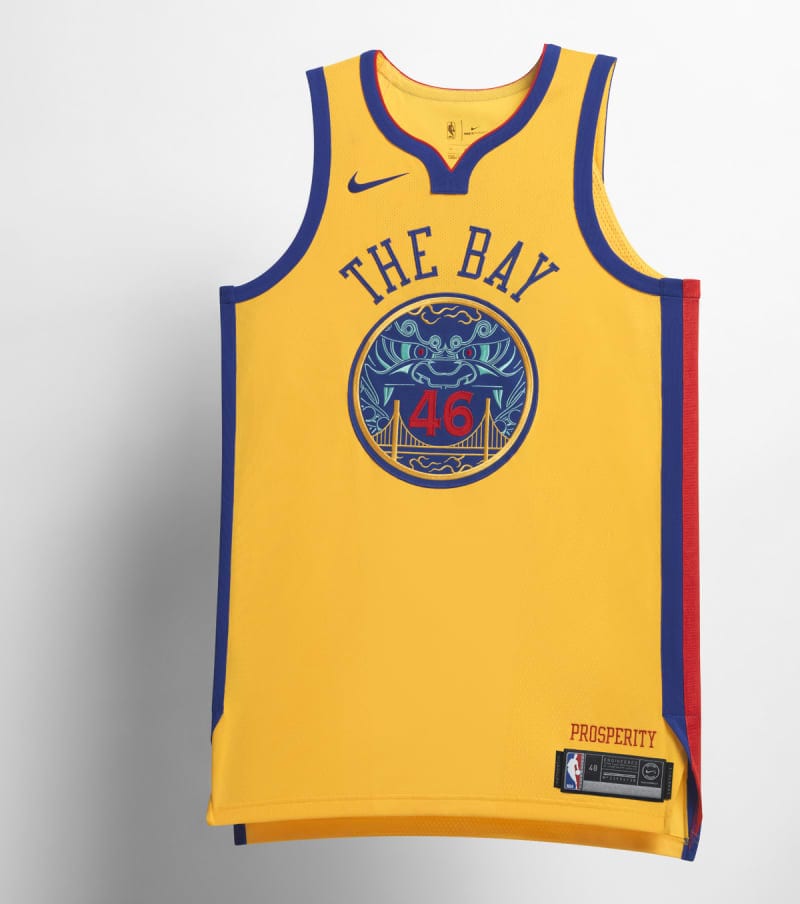 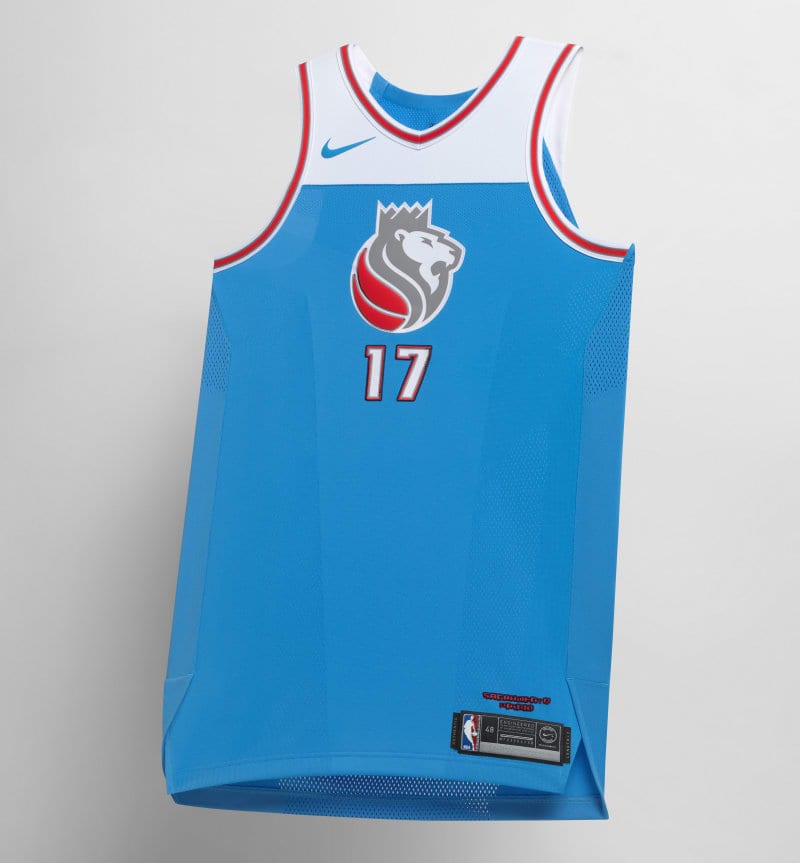 3. Milwaukee Bucks — these should become permanent. 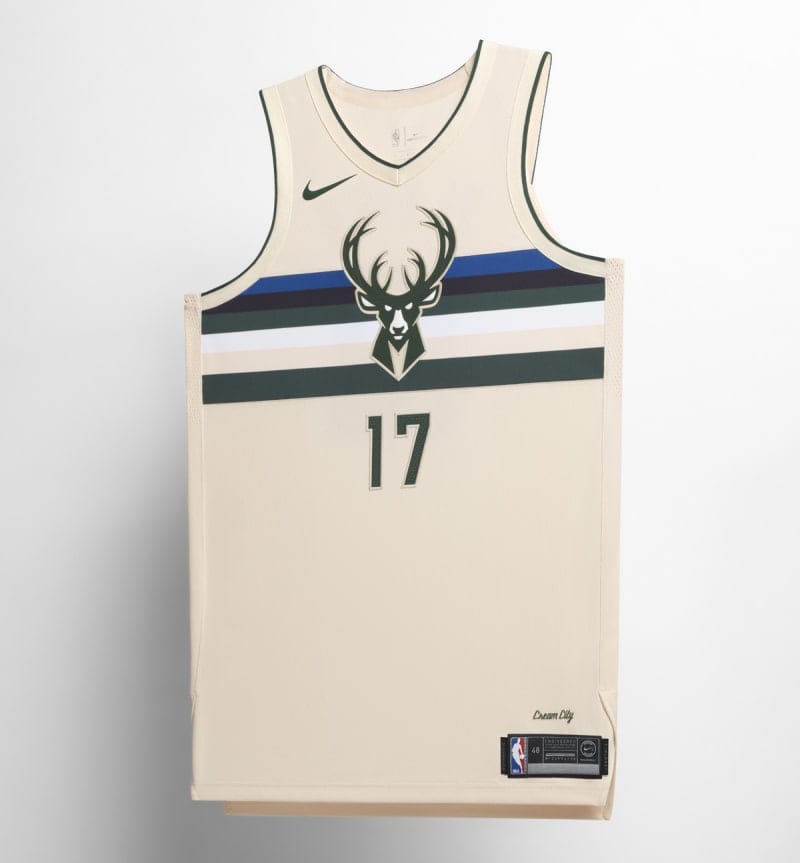 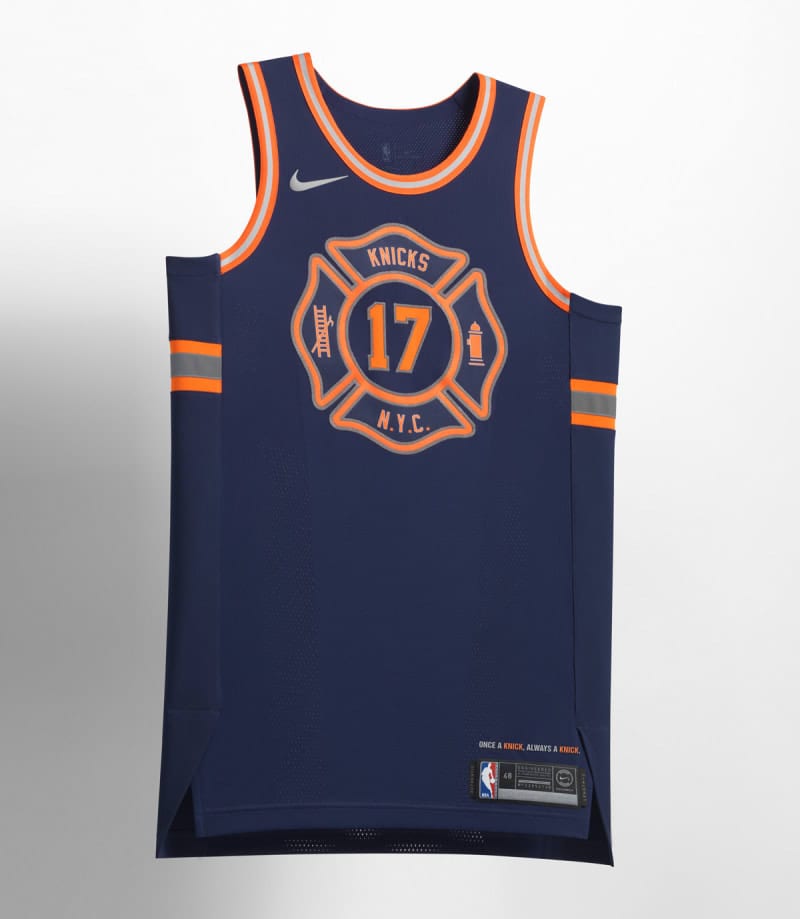 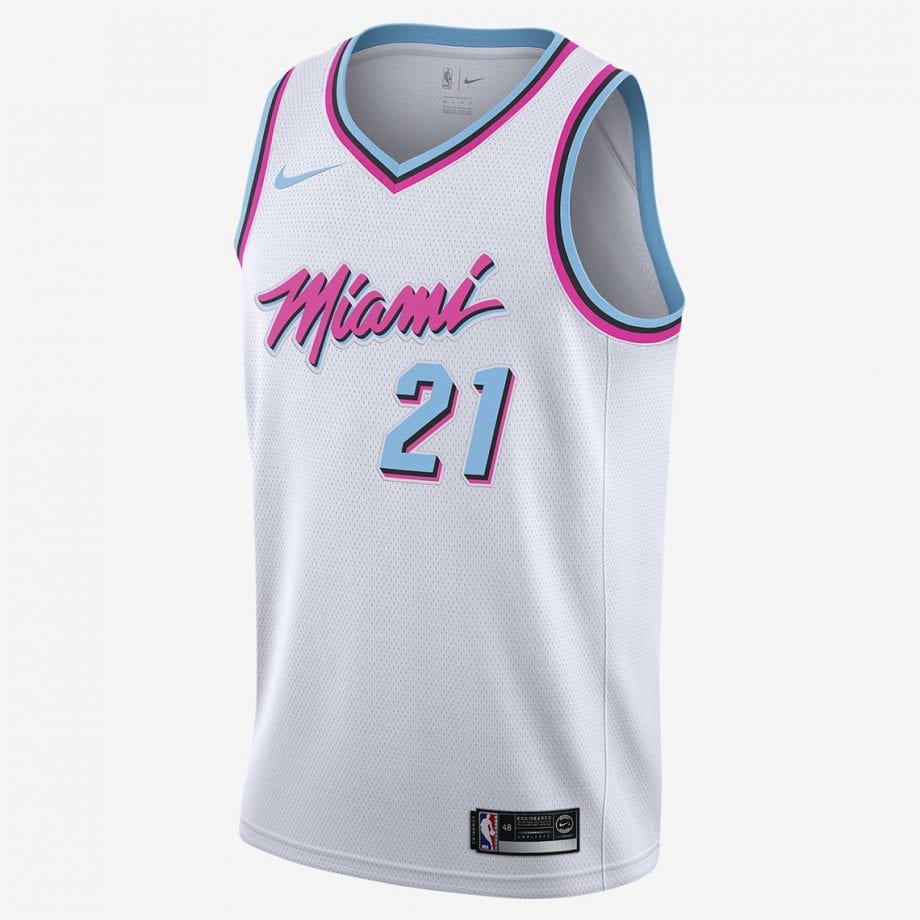 You can view 26 of the 30 City Edition jerseys here. Not included in Nike’s initial announcement were jerseys for the Houston Rockets, Miami Heat, New York Knicks and Toronto Raptors, but the Heat and Knicks jerseys are included above. You can view the Rockets jersey here and the Raptors jersey here.

(All images courtesy of Nike)