Devotional of the Week: Selfish or Selfless 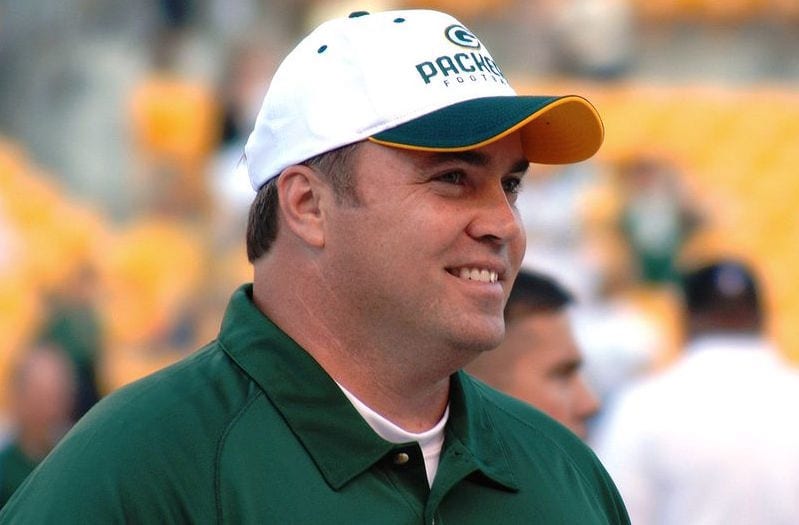 “…in honor giving preference to others…” Romans12:10b

After losing to the New Orleans Saints on Oct. 26, Green Bay Packers head coach Mike McCarthy decided to make a defensive change. He called outside linebacker Clay Matthews into his office.

He asked Clay if he would move to inside linebacker, which meant Clay would give up a position where he had been All-Pro twice, to play a position with which he was unfamiliar. This would be a big step, but Clay said he would try.

As it turned out, Clay has adapted quickly, made several big plays, and the Packers defense has improved. They won five straight games, in no small part because Matthews was willing to put team before self.

I recently watched a video by a mission group in India in which Jessica, a teenaged girl, was interviewed. The interviewer asked, “What would you do if your parents died and left you with your two older disabled sisters?” She replied, “I would take care of them.” The interviewer asked, “Why?” She became emotional, and replied in a soft tremulous voice, “Because I love them more than myself.” It was a touching moment. Her selfless attitude is now exalted by a wide audience.

What about you? Does your world revolve around you, or are you willing to give preference to others? Whether it’s on an athletic field or living in the gritty reality of India, this principle, if you apply it, will always bear fruit.