Devotional of the Week: Unbelievable Underdogs 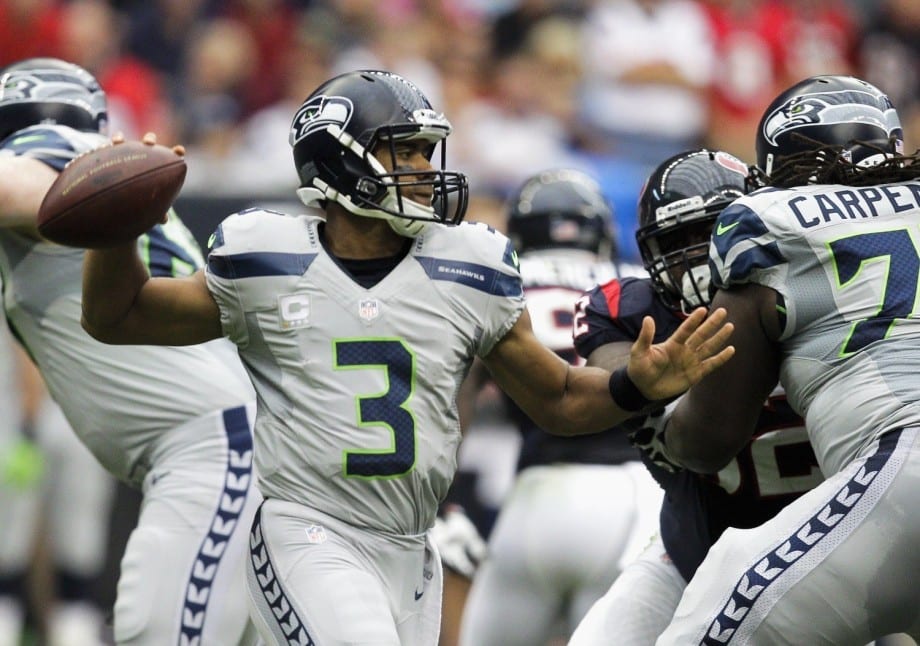 “Praise Him for His mighty acts; praise Him according to His excellent greatness.” Psalm 150:2

The ending of the NFC Championship on Jan. 18, 2015, between the Green Bay Packers and Seattle Seahawks was, in Packers coach Mike McCarthy’s own word, “Unbelievable!”

Seattle was down 19-7 with more than five minutes in regulation. The Packers had just intercepted a pass. They had the ball around midfield. It looked hopeless that this would end well for the Seahawks.

In the space of less than five minutes, the Seahawks scored 21 points and won in overtime. Afterwards, quarterback Russell Wilson was seen kneeling on national TV praising God for the victory.

In Isaiah 37 and 38, Jerusalem was completely surrounded by the powerful Assyrian military. The Jewish army was heavily outnumbered. The Jewish people were starving. It looked hopeless for the Jews.

In the space of a night’s sleep (or maybe less than five minutes) the Angel of the LORD passed through the Assyrian camp and 185,000 captains and leaders perished. The prayer of faith prior to that night by Hezekiah, King of Judah, in Isaiah 37:20 (“Now, Lord our God, deliver us from his hand, so that all the kingdoms of the earth may know that you, Lord, are the only God”) has been read worldwide for the last 2,700 years.

These stories give us faith to pray (as with Hezekiah) and opportunity to praise (as with Russell Wilson).

Continue to pray. God hears you. And remember to praise Him when He answers.