Jets Running Back Matt Forte: "I Had An Identity Crisis"

Matt Forte has been one of the most consistent running backs in the NFL for the past nine seasons. He’s rushed for over 800 yards in every season he’s played, including four 1,000-yard rushing seasons. He’s been to the Pro Bowl twice and holds the record for most receptions in a season by a running back with 102 back in 2014. 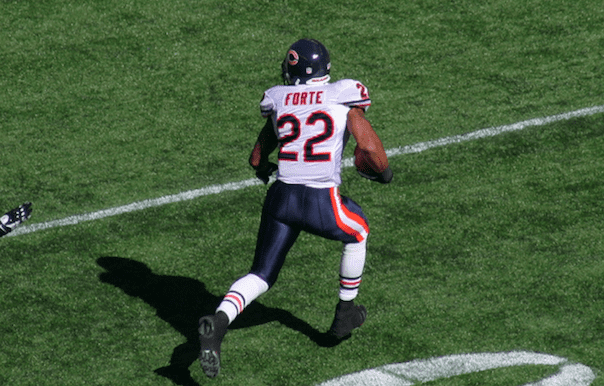 Upon arrival to the NFL in 2008, Forte had immediate success in the NFL, rushing for 1,238 yards and totally 12 touchdowns. But Matt says in the midst of achieving amazing things at the NFL level, he had an identity crisis.

“In college, you think you are the man, because you are about to go get drafted in the NFL,” Forte said. “And it creates an arrogance about you that falls on you if you’re not careful. My rookie year, I would play a football game, break all these records, and do all of this and then go home and just sit down and kind of like, feel empty.”

Forte says that emptiness was because his faith in Jesus wasn’t aligned with the person he was becoming.

“I had an identity crisis coming into the NFL,” the New York Jets running back admitted. “I didn’t know who I was in Christ, which is the most important thing is to know who you are in Christ and to know your purpose.” 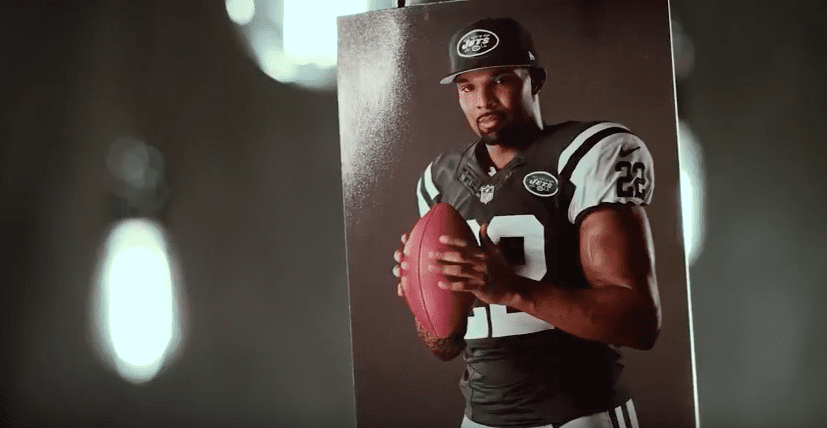 Matt Forte signed a new 3-year deal with the New York Jets in 2016.

Matt was longing for something deeper and wider than just the awards and accolades and praises he was getting on the football field.

“There’s got to be something more,” said Forte. “You got all these things, you can buy what you want, but all of that means nothing if you lose your own soul.”

Matt found that something more in the passage of Mark 8:36:  “What good is it for someone to gain the whole world, yet forfeit their soul?”

In 2013, Forte started the “Matt Forte – What’s Your Forte?” foundation as a way to give back and go into the neighborhood and show kids that God cares about them and to shine a light for Jesus in that area of darkness.