Quarterback Dan Orlovsky has agreed to a one-year deal with the Los Angeles Rams.

The 33 year-old has played 12 seasons in the NFL with 4 different teams (Lions, Texans, Colts, and Buccaneers),  the last three, as the primary backup to Matthew Stafford in Detroit.

“In the big picture, 7 months isn’t a long time. But for me, the last 7 months have felt like forever. I’ve had football in my life since I was 9, and the past 7 months, like I wrote back in the spring, I hadn’t had it. That time allowed me to truly look down into my heart, and my faith, and see where I placed Jesus. It challenged me, daily. It made me ask questions I never had before, and find answers maybe I didn’t like.

In the last 24 hours, football and I have reconnected, as I have agreed to play this season with the LA Rams.

As I get older, every season is so special, and important, and so with that, I am incredibly excited. I was ready months ago, and I am still now. But what I am more excited about is that these 7 months made me realize, as MercyMe says, “even if” God hadn’t opened this football door again, He was still God. He was still in control, and He was going to place me exactly where He wanted. And in that, I had peace, I had patience, I had trust. God is good, God is faithful. Even if football didn’t come back.” 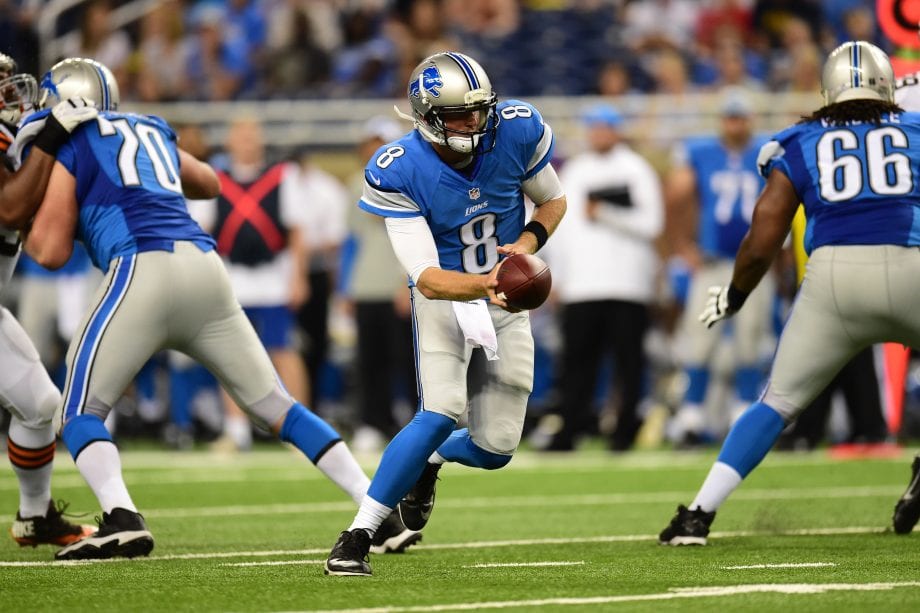 Orlovsky’s wife Tiffany shared the news of the signing to the Rams on Instagram with a special cheer from their four children.

Well for his 13th year @dorlovsky is heading to the LA Rams!!! We couldn't be more excited and proud! But holy cow he's leaving next week already…. #footballisbackfortheorlovskys #larams #nfl #hardestworkeriknow #hesstillgotit #13thyear

A standout in college at the University of Connecticut, Dan returned to school this offseason to get his Bachelor of General Studies degree in the Center for Excellence in Teaching and Learning.

Went to @uconnhuskies in 2001 and left in 2005 without this. Years of prodding by @rtambrose6 and Coach Edsall, and jokes by @torlovsky3 led me to finally get it all done. Proud to finally be a Husky Graduate and finish what was started too long ago! @uconnfootball #bleedblue

In May, Orlovsky, wrote beautifully about a revelation he had this offseason that his identity was not in his faith, but instead, he declared “I have allowed football to be my God.”

You can read Dan’s entire piece below.

I Have Allowed Football To Be My God

Orlovsky and the Rams report to training camp in Irvine, California next weekend.