Earlier this week, Redskins quarterback Kirk Cousins turned down a new long-term deal including $53 million in guaranteed money, opting instead for the franchise tag, which means he could become a free-agent next March.

“First of all, what rarely ever gets reported is that ultimately this decision is not about anything more importantly than my faith,” Cousins told 106.7 The Fan in Washington D.C. “My faith is ultimately driving this decision. Do I feel like the Lord is leading me to make this decision or that decision and where does he give me peace?”

Cousins was selected in the 4th round of the 2012 NFL Draft by Washington, the same draft that they selected quarterback Robert Griffin III in the first round. After a spectacular rookie season, Griffin saw injures and declining play force him to the bench and eventually released by the team. 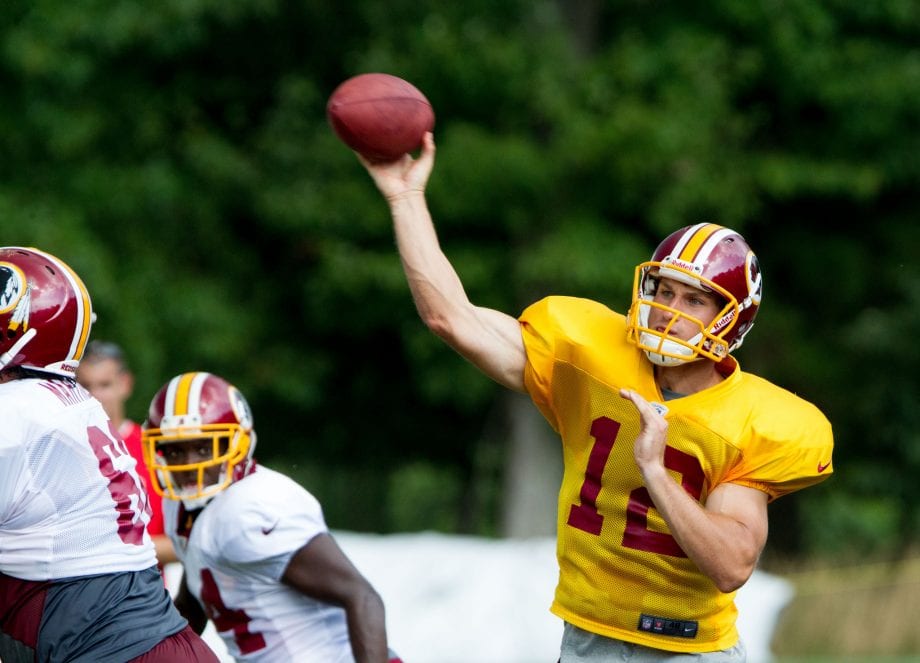 In stepped Cousins, who has been the primary starter in D.C. for the past 2 seasons. In 2015 and 2016, he combined to throw for 9,083 yards, 54 touchdowns and 23 interceptions. He also earned his first Pro Bowl berth last season in a year where he threw for nearly 5,000 passing yards.

“He brought me to D.C. then. He had a plan for me,” Cousins said to 106.7 The Fan. “I didn’t know if it was going to be for football or for something else, but he placed me in Washington, D.C. for a reason. I believe that with my whole heart, and as a result, I was content to be patient and allow time to reveal that and to continue to just wait on the Lord.”

The Redskins and Cousins report to training camp on Thursday July 27 in Richmond, Virginia.