I remember the day like it was yesterday. It was my first day playing football of any kind. It was flag football, I was on the Cowboys, and I was 7 years old.

I didn’t know much about what I was doing, but my father played football, so he asked me to give it a shot. I could throw, so naturally, I started at quarterback. Very early in practice, I went back to throw and smacked my arm on a teammates hand while throwing. My immediate thought was, “that hurt, and this isn’t for me,” as tears followed. In that moment, it was the first time football taught me something, and for the last 27 years, football hasn’t stopped teaching me.

But now, its time. 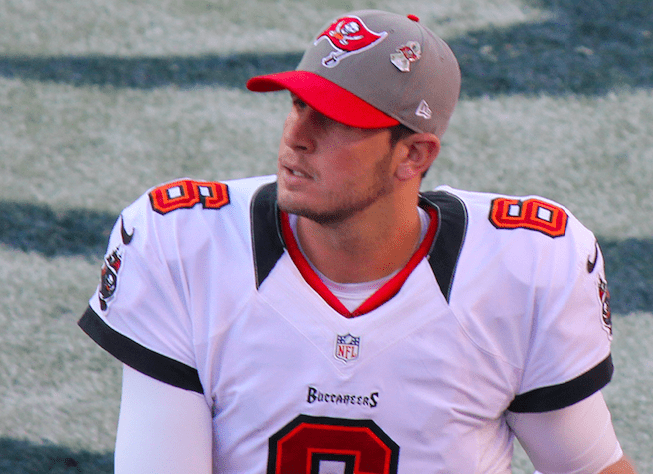 It’s time for my journey as a football player to come to an end.

The game that made high school four of the most incredible years of my life.

The game that sent me to college for free.

The game that challenged me to play it at the highest level for 144 months.

The game that brought some of my life’s greatest mentors. People like Dave Wilson, Jon Kitna, Mike Furrey, Josh McCown and Jim Caldwell.

The game that has brought me some of my greatest friends.

The game that forced me to prove myself to myself every single day.

That game for me as a player, is now done.

I’ve been to incredible cities, met amazing people, played in every stadium. I’ve been part of some amazing wins, and some heart-shattering losses.

I have had teammates that will one day be in the Hall of Fame, and teammates that are still to this day, my best friends. Football for me was a game I started as a kid, and it grew into my journey of life. 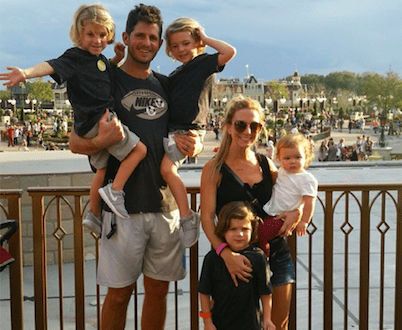 I don’t know what is next, and thats the questions everyone will ask me. I don’t know if it is going to be in coaching, or TV or business, but I do know that everything I learned in football has given me supreme confidence in wherever that step goes.

I’m not fearful of the future, but excited. I am excited to do things as a husband and dad, as a friend, an uncle or alumni, that I have never been able to do before. And I truly believe that football has equipped me so well for this next step.

Thank you to all of my coaches, and all of my teammates, I was so blessed to share a locker room with you all. To all of the athletic trainers, and equipment staff, cooks, PR, HR, front office people — ALL OF YOU. Thank you for allowing me to be a part of such an incredible fraternity.

I am a big believer in being real and honest, and those attributes are what is allowing this next step for me to be easier. I know I can lay my head on my pillow at night, and wake up and look at myself in the morning knowing I gave football every single thing I had, and threw my best punch. I want my kids to know that. If there is one thing they take away from my career one day, it’s that I left it with no regrets. All the sacrifices, all of the hard work. It was all worth it.

I was so lucky to find something that at the age of 7 that, not only I fell in love with, but something that would shape me in every way possible. My prayer is that somehow my kids get to be as lucky as I was.

As I sit here writing this, I’m overcome with emotion.

Football, its my time. THANK YOU!  You were my first love.

Editor’s Note: You can reach Dan on twitter at @DanOrlovsky7